Police appeal to lawmakers for future options on arming drones

HARTFORD–The drone discussion has been buzzing around the state Capitol for hearings this week. Monday, a bill to ban the weaponization of drones was disc... 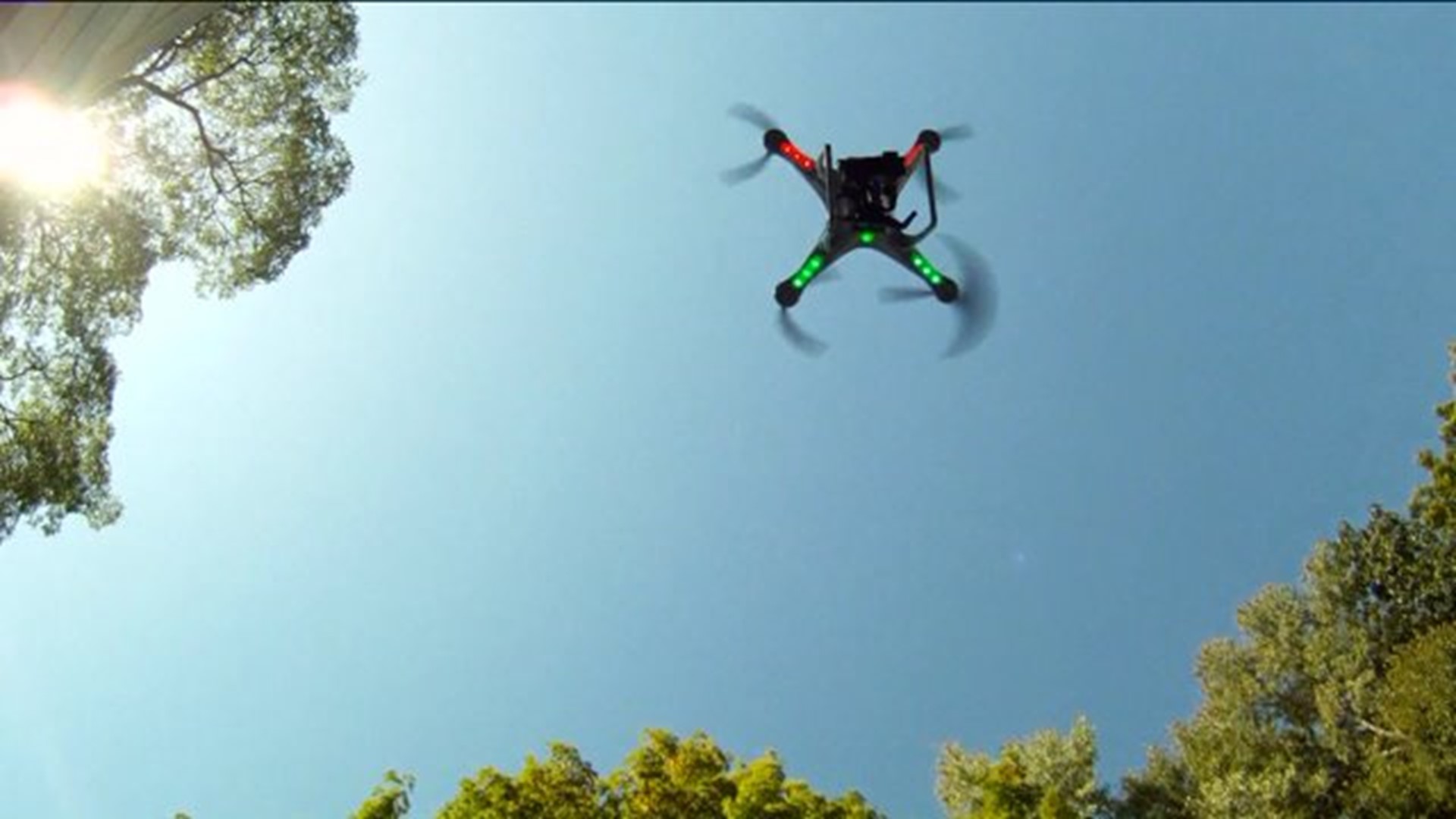 HARTFORD--The drone discussion has been buzzing around the state Capitol for hearings this week.

Monday, a bill to ban the weaponization of drones was discussed, and on Tuesday, a bill to control the use of drones in many ways, including by law enforcement agencies, was debated.

Lawmakers listened to testimony concerning restrictions on drones with cameras versus expectations of privacy. The bill would also require police to get a warrant to use drones in many cases.

Police made the argument that armed drones in law enforcement could be an effective weapon for public safety.

"We've had a report that somebody's going to fly a drone into an airplane, into an engine, or it's a weaponized drone," Farmington Police Chief Paul Melanson said.  "We're concerned and we don't have those answers yet."

The ACLU of Connecticut testified against allowing police to arm drones, saying it could open the door even more to excessive use of force.

"We are concerned that there could be misuse, particularly on vulnerable communities," David McGuire of the ACLU said at the hearing.

Let us know what you think about the issue on Facebook: