NEW CANAAN — Loved ones of Jennifer Dulos say she would never simply disappear and leave behind her five children, but police were still searching for her... 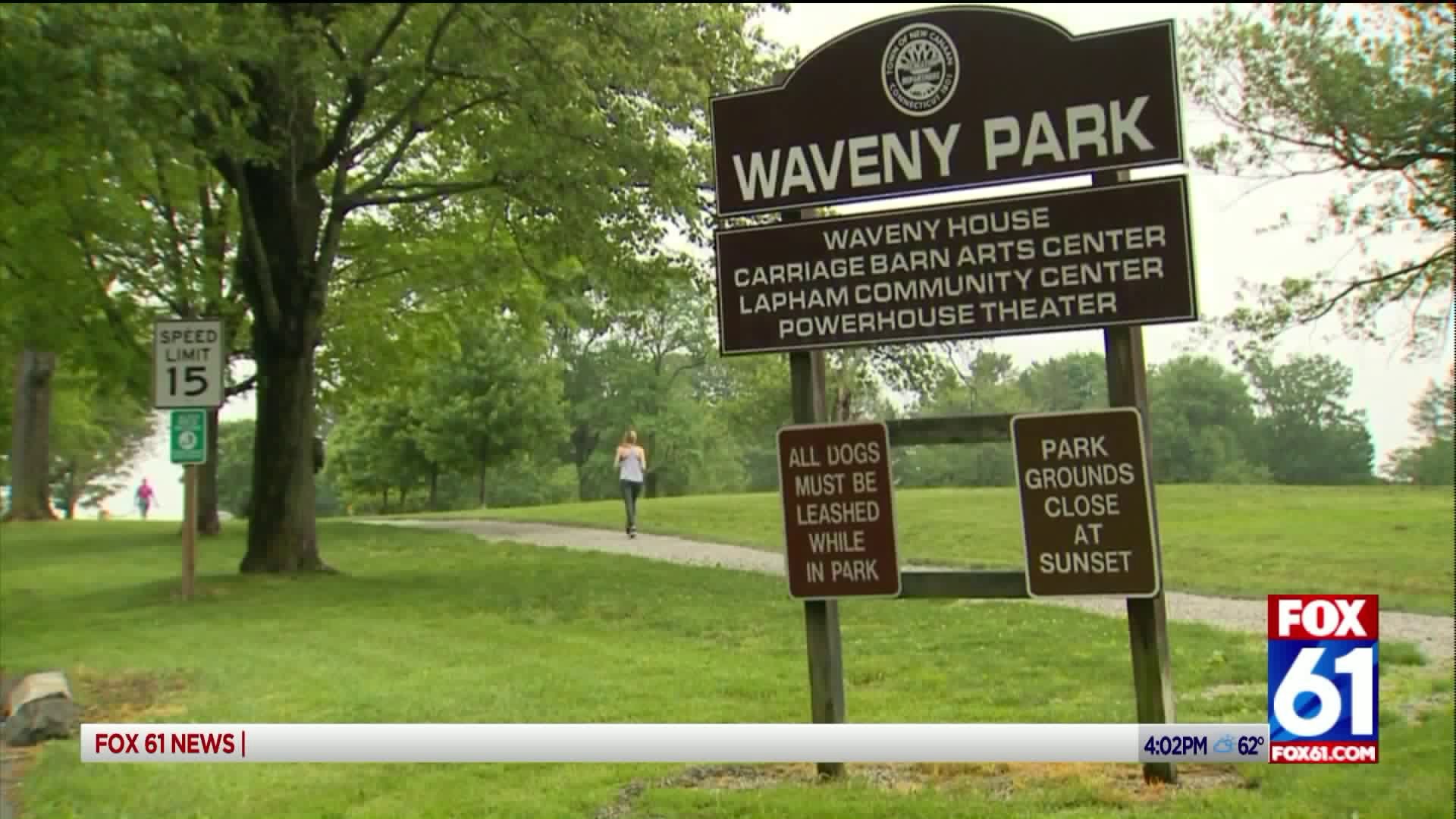 NEW CANAAN -- Loved ones of Jennifer Dulos say she would never simply disappear and leave behind her five children, but police were still searching for her Thursday in Waveny Park in New Canaan, where her car was found on Friday.

Jennifer, 50, was last seen dropping her children off at school on Friday, hours before her car was found on Lapham Road and she was reported missing. According to a close friend, Jennifer used to live in Farmington and Avon but recently moved to New Canaan and was very involved in her children’s schools, the Renbrook School in West Hartford, and most recently, New Canaan Country School.

“We’re heartbroken and very concerned but we are just hoping fervently for her safe return,” said Carrie Luft, a close friend of Jennifer’s.

According to court documents obtained by Fox 61, Jennifer was in a two-year long custody battle with her estranged husband, Fotis Dulos. In those records, Jennifer told the court, “I am afraid of my husband. I know that filing for divorce and filing this motion will enrage him. I know he will retaliate by trying to harm me in some way.”

She said her fear intensified after Fotis purchased a handgun in 2017, and she said he “had revenge fantasies.”

On Wednesday, Fotis asked the court for custody of the five children, who, according to court documents, are safe and staying at their grandmother’s apartment under armed guard in New York City.

Michael Rose, Fotis’s attorney, said he had no comment.

“Jennifer would never, ever disappear. Ever,” said Luft.

As police continue to search for Jennifer in Waveny Park and the surrounding areas, they ask anyone with information to contact them.