Naugatuck police: Bus driver arrested on drug charges after reckless driving with 2 teens on board

NAUGATUCK — An alert driver spotted something unusual on a school bus, and promptly called police. Police said that the caller reported seeing the bus at ... 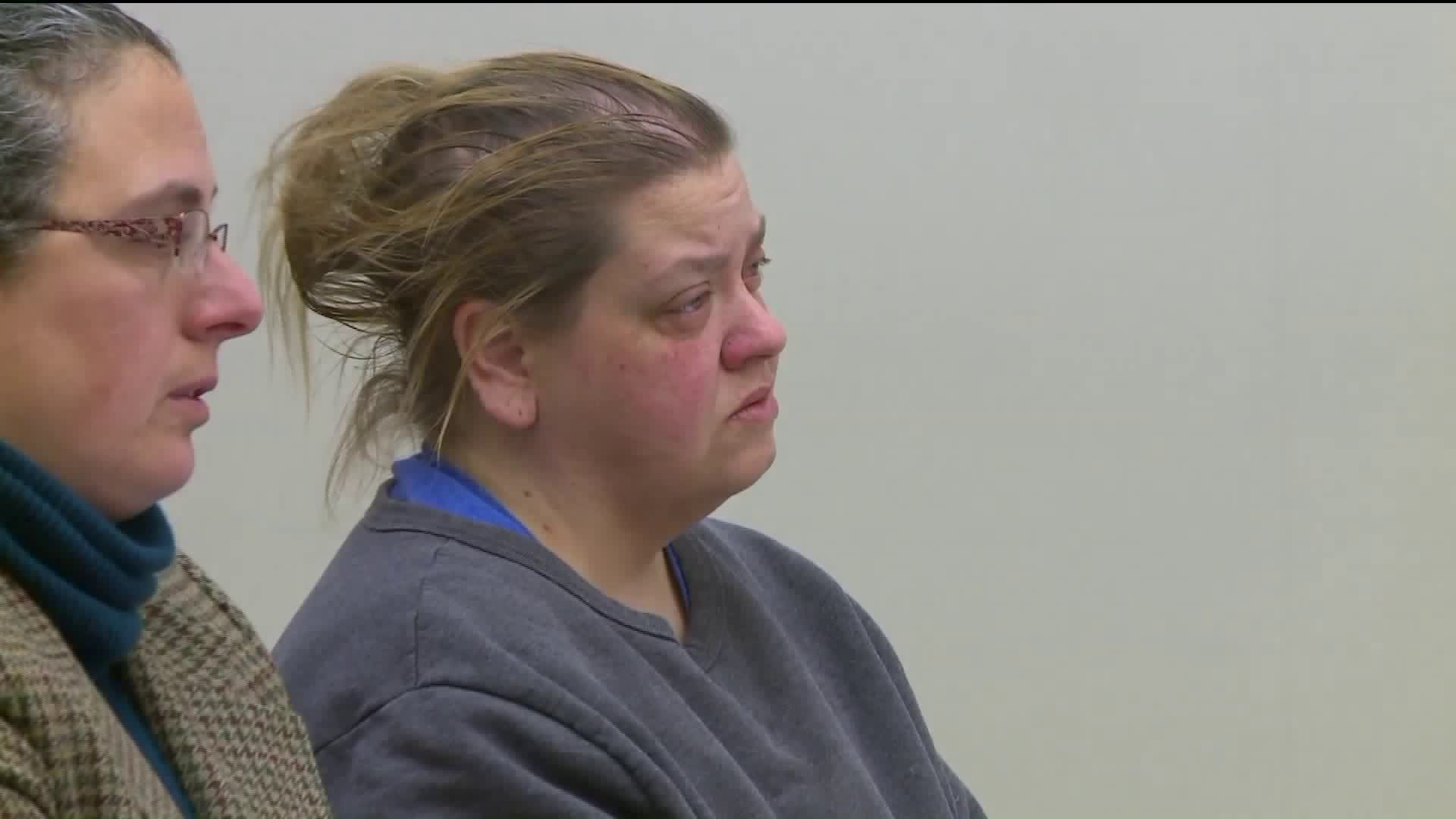 NAUGATUCK -- An alert driver spotted something unusual on a school bus, and promptly called police.

Police said that the caller reported seeing the bus at Breen Field in Naugatuck after hours, and saw what looked like two teenagers fighting.

The caller then reported to police that as they approached the bus, it sped away. Police said the bus was driving recklessly by running stop signs, and speeding.

The caller followed the bus, and police eventually caught up, and stopped it on Spring Street.

According to police, McPhail said that she was scared of the car following her, so she was driving fast and running stop signs.

Police soon became aware of the strong smell of pot coming from inside the bus.

Police said McPhail had pot on her, in addition to other drug paraphernalia. When asked about the pot smell, McPhail said that the two teens had been smoking, but claimed she had not.

The two teenagers, under the age of 18, were not students, but rather friends of McPhail. One of them was related to McPhail.

Police said that, based on the investigation, McPhail was held on $5,000 and charged with sale of a controlled substance, risk of injury to a child, possession of drug paraphernalia, criminal trespassing, and reckless driving among other charges.

Following her Friday court appearance, her bail was raised to $25,000. McPhail had no prior arrests to her name. She has worked for the bus company for 12 years, and lives in Naugatuck with her son.