HARTFORD  — The Hartford Police Department is disciplining five of their own for violating department standards during a violent arrest following a stolen... 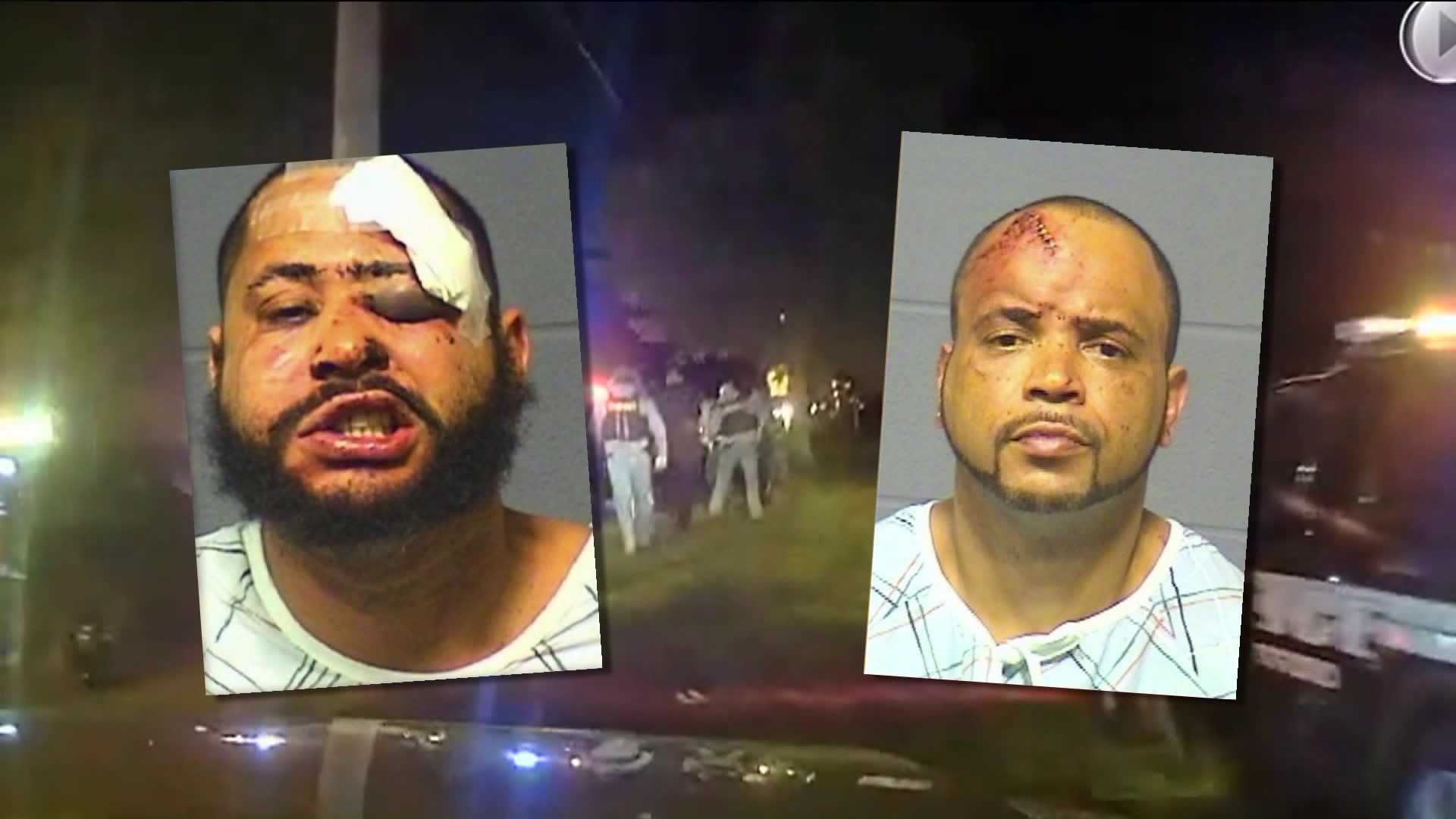 HARTFORD  -- The Hartford Police Department is disciplining five of their own for violating department standards during a violent arrest following a stolen car chase last summer.

An investigation by the department's Internal Affairs division found that seven officers in all were at fault. One of them, Sean Spell, retired in August and is facing assault charges as a result of this incident. A 68-page summary of the probe released early Tuesday states that Spell would have faced discipline for kicking a handcuffed suspect in the head had he not retired.

Five other active officers named in the report were disciplined, including one who also kicked suspect Emilio Diaz after he had been subdued, and initially lied to investigators about it.

Officer Ricardo Colon, who was caught on camera kicking the suspect three times, received the most serious punishment. He received a 90-day suspension and was denied a promotion.

Detective Christopher Mastroianni, Officer Stephen Barone, Officer James Prignano and Sergeant Luan Bojka were also named in the report as receiving disciplinary action for not following police department policies. One officer is getting a four-day suspension; one is getting a two-day suspension; while two received oral reprimands.

Another officer who was injured during the incident, Detective Samuel Cruz, won't face disciplinary action. The report states its "reasonable" he forgot to adhere to police department policy of reporting any use of force due to the five weeks he was out with his injuries. 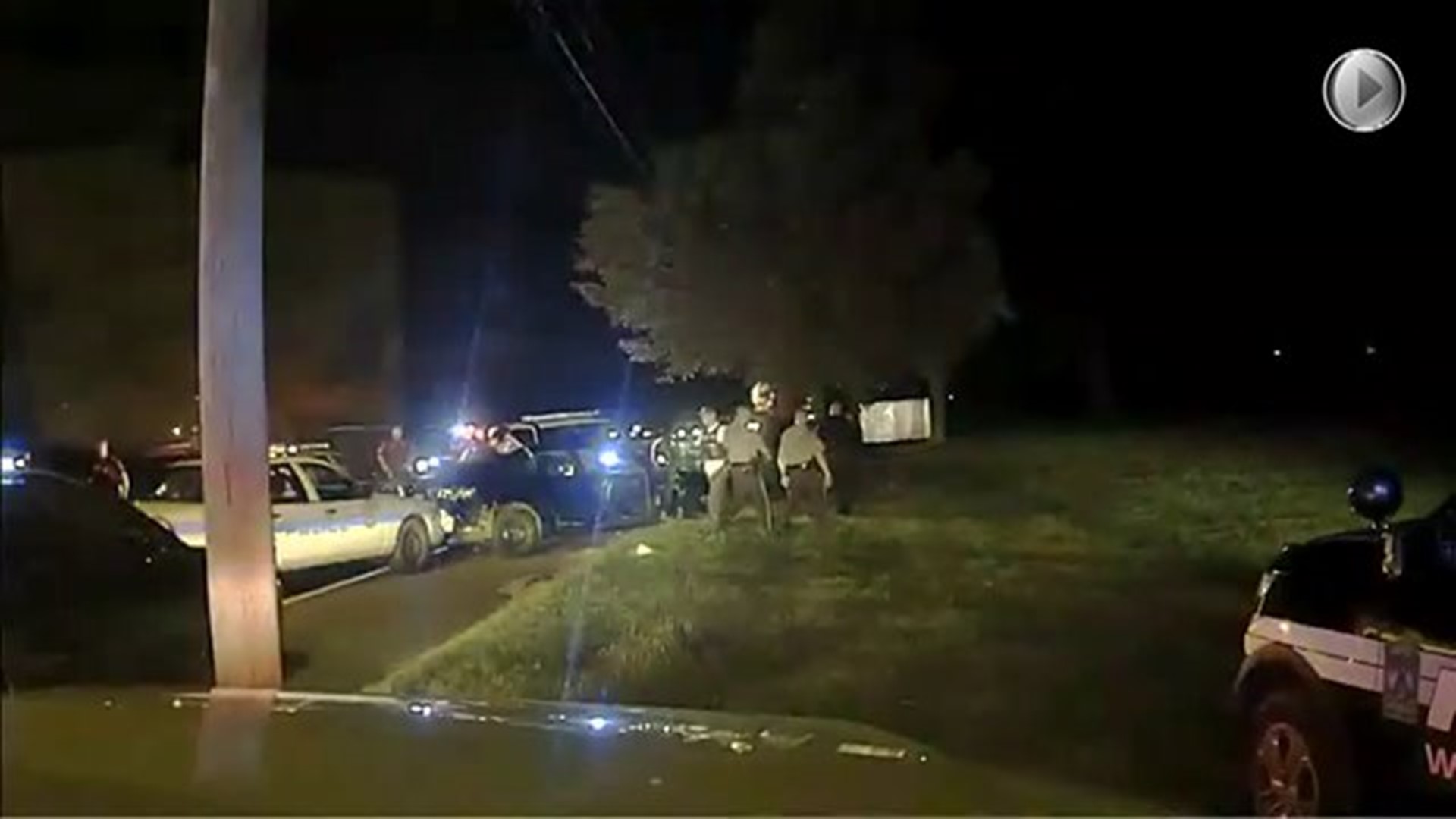 On Saturday, June 4, 2016, Hartford officers, along with West Hartford police officers and Connecticut State Police troopers were part of a car chase that began in Hartford and ended with the arrest of the driver and his passenger in West Hartford.

The chase began when Hartford police saw a stolen car. When they tried to stop the car, the driver took off and the following chase went through several residential streets in Hartford. When the chase reached West Hartford, police used “stop sticks" to stop the car.  When arresting the two men, police used force, including the use of a Taser. Both men suffered visible facial injuries and were charged in connection with the chase.

Hartford Police Department Chief of Detectives Deputy Chief Brian J Foley said he and Chief James Rovella have been working with community organizations throughout the process.

"They want to see transparency and accountability and then corrective action," said Dep. Chief Foley.

He said, "We are a police department of humans and with humans, there are human and emotional errors that do occur."

The suspensions will go into effect immediately, he said, and then the officers will get back to work.

Along with the report in full, Dep. Chief Foley also released the following statement Wednesday morning:

"In sensitive incidents related to police use of force it has been our practice to release as much information as possible as soon as it is available. We have already shared information and had community conversation about this incident on several occasions. The Hartford Police Department has previously (10/05/16) released all video evidence related to this incident to our community as well as the media. The Hartford Police Department administrative investigation has now been completed. The 68-page Internal Affairs investigation and findings are attached (The summary begins at the bottom of page 56). We have also attached a document that describes the discipline that was applied to many of the Officers involved.

We take great care to partner and dialogue with our community every day, and we appreciate our community's input and ideas. While this internal administrative investigation is complete, we will continue to share the information we gather and communicate it openly."