Husband charged with the killing of 79-year-old wife in Torrington; 911 tapes released

TORRINGTON —  Police have released new details surrounding the murder of Phyllis Gervais, 79, of Torrington. Her husband, Daniel Gervais, 70, was arrested... 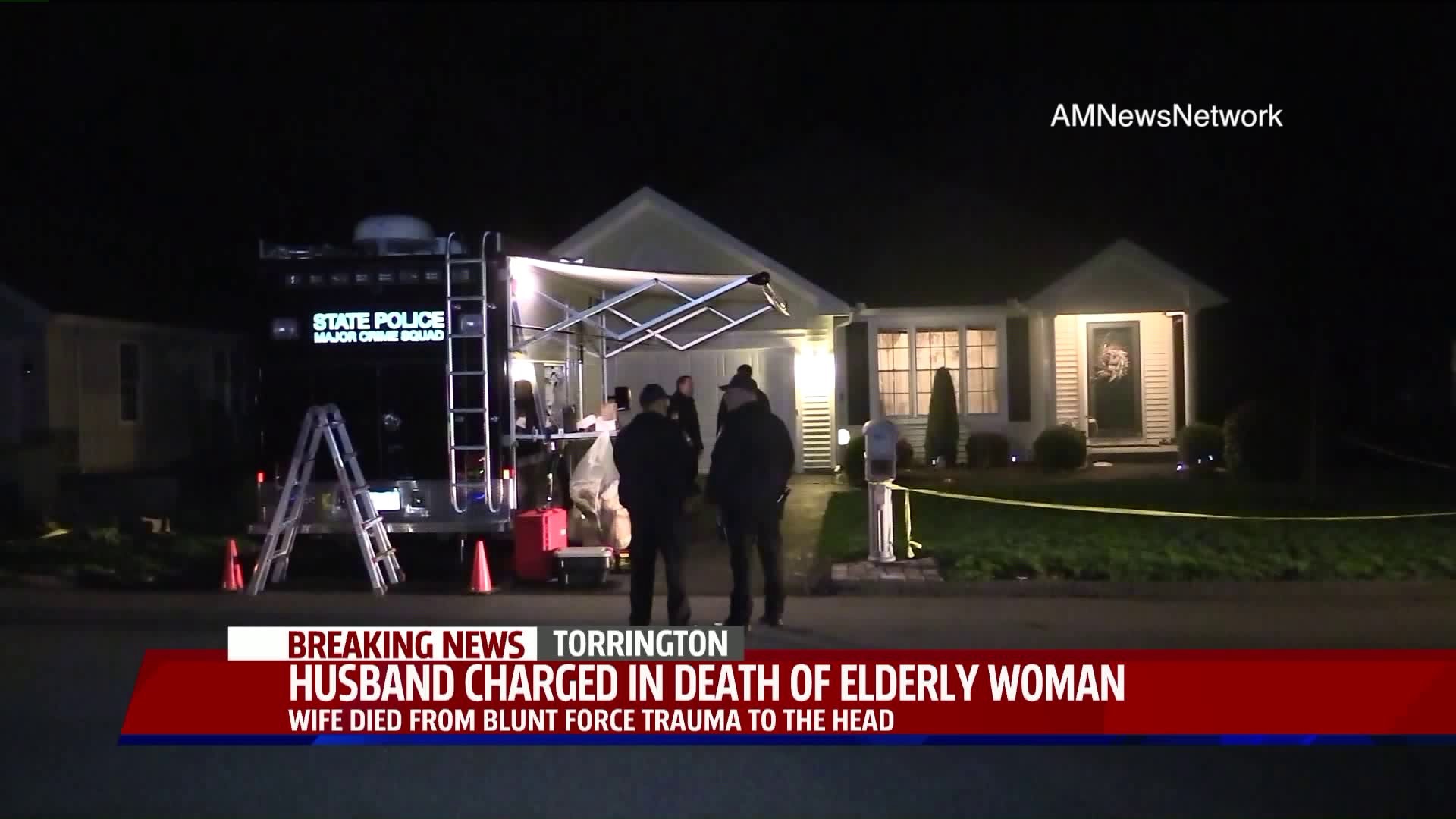 Her husband, Daniel Gervais, 70, was arrested and charged with murder Wednesday after police found out the statement he gave did not match up with the evidence collected at the scene.

On April 22, police said they responded to 63 Cider Mill Crossing after receiving a 911 call from Daniel reporting his wife Phyllis had fallen and was dead.  When officers arrived, they said they found Phyllis on the floor with significant trauma injuries to the head.

Police said detectives were called to the scene and took over the investigation. Detectives conducted interviews with neighbors, family and Daniel, according to police.

“The medical examiner ruled the cause of death as blunt force trauma to the head and evidence at the scene were not consistent with that type of injury,” said Lt. Barown, Torrington Police Department.

Police were not able to say whether a weapon was used, but they did say residents do not have to fear for their safety as this was an isolated incident.

Residents in that neighborhood did not want to comment about the incident on-camera but told FOX61 they are in complete shock, especially seeing the couple hold hands and go for a walk outside just days before Phyllis’ death.

Daniel is being held on a $1 million bond and will appear in Bantam Court Thursday.

In the meantime, police cannot say what the motive is behind this but this case is ongoing.