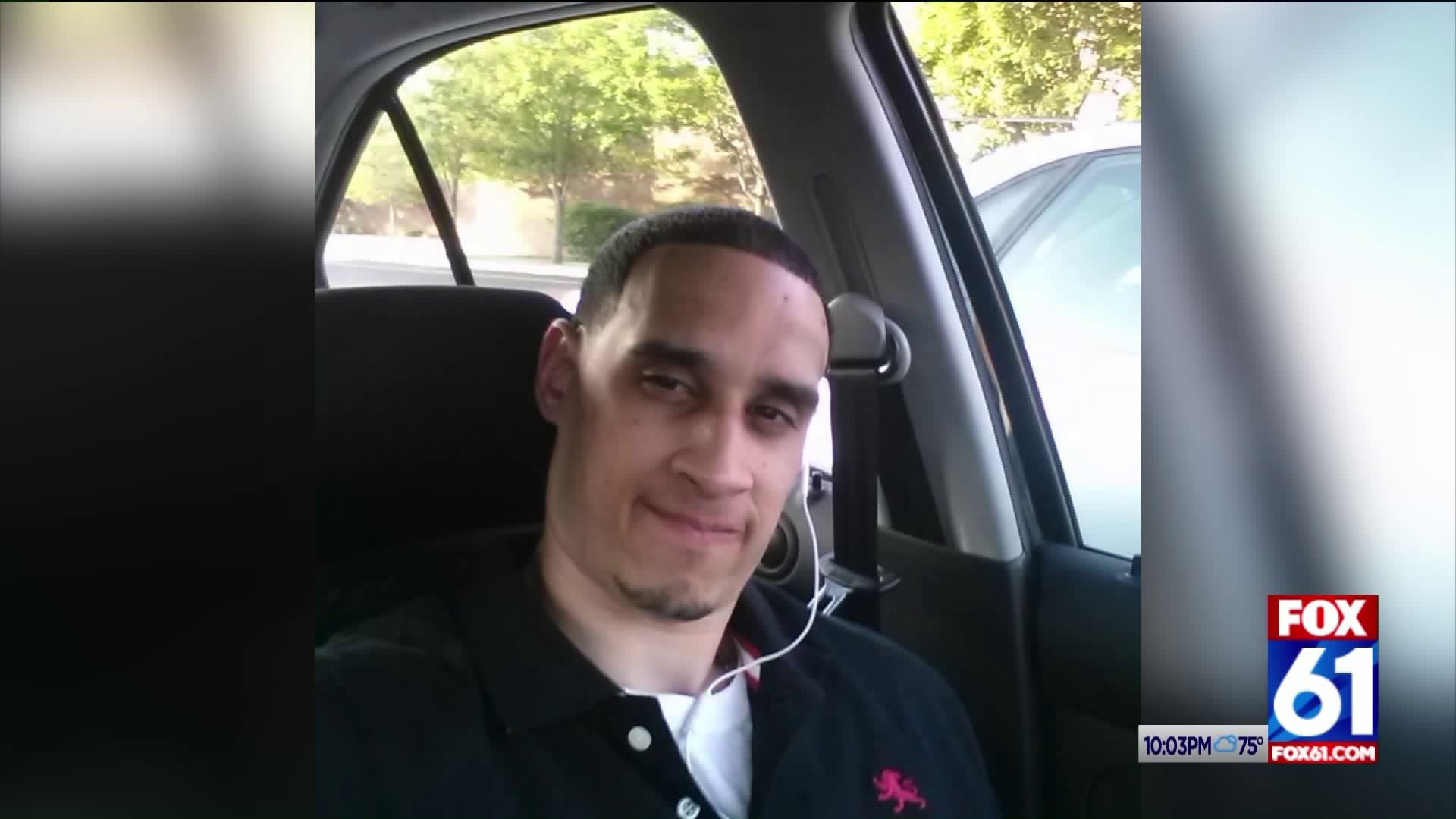 Neighbors that lived near the high school placed candles in the school parking lot as a way to send a message – saying the violence needs to stop.

“He was young. He was young but he was a real good kid. A real good soul, always had good intentions,” said Todd Guerrtin of Springfield, Mass.

Guerrtin lived in Springfield, but came down to Hartford to remember his friend who was shot and killed Thursday afternoon.

Police have identified him as 34-year old Jorge Luis Alicea.

Guerrtin said once he saw the heavy police presence behind the school, he said he had a feeling a tragedy happened only to find out it was his close friend who was killed.

“I used to see him around riding a bike. I used to talk to him and I use to tell him you know, these streets ain’t good out there bro just come back to work, come work with us and you know, everything is going to get good,” added Guerrtin.

Hartford Police said the shooting happened at 1:30 p.m. They were first alerted by several 911 calls as the city’s Shot Spotter system went off. When they responded, they found Alicea on the ground.

First responders immediately started CPR, but he eventually died shortly after he was rushed to Hartford Hospital.

In the last four days, there have been six shootings in the Capitol city and three of them have been deadly.

“I wish it would stop because I really don’t feel safe in the evenings. During the day at least it’s safe,” said Kosmaler of Hartford.

Hyacinth Yennie hosted a neighborhood meeting, something she occasionally does to improve the Hartford community.

“We’re working really hard in this community, this city in general to keep our young people off the street – getting them jobs and stuff like that so the fools won’t shoot them themselves!” said Yennie, a community activist.

Police have not announced any arrests at this time. The cause of the shooting remains under investigation.