WATERBURY — Police said a woman is dead and another is facing charges after a hit-and-run crash in Waterbury Monday night. According to police, Mariely Cr... 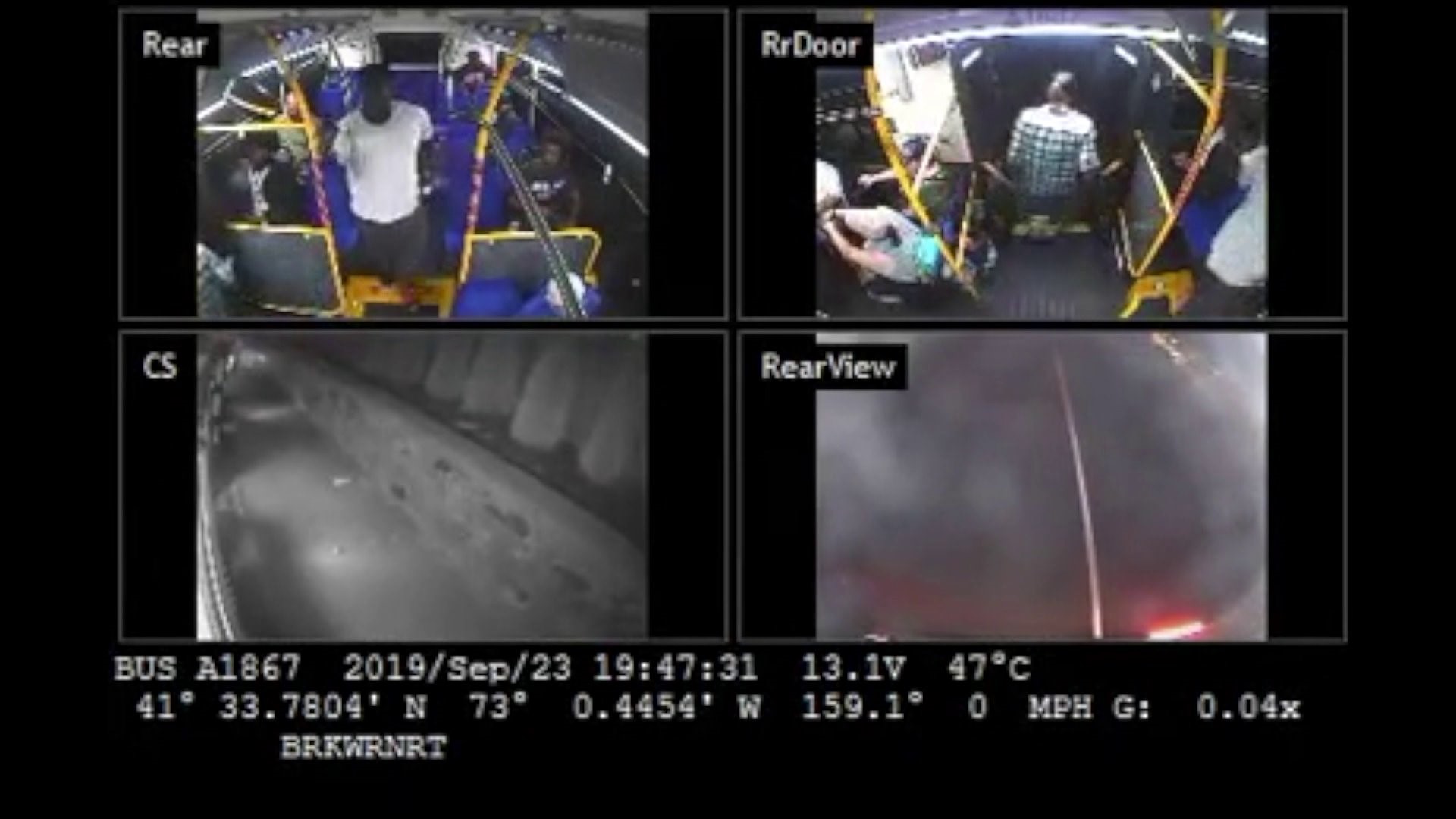 WATERBURY -- Police said a woman is dead and another is facing charges after a hit-and-run crash in Waterbury Monday night.

According to police, Mariely Cruz, 30 of Waterbury, got off a CT Transit bus on Stillson Road and was struck as she began to cross. The car was a 2015 Honda Civic, and it did not stop and stay at the scene.

Police said Cruz died at the scene from her injuries.

At the time of the crash, police were searching for the driver of a Honda who was involved in an earlier domestic disturbance that happened at a home in the city.

While police were investigating the crash, the Honda involved was driven back to the scene by 32-year-old Kristen Mulcahy.

When Mulcahy returned, she was placed under arrest for breach of peace, assault of an elderly person, and criminal mischief.

According to police, Mulcahy was 'visibly and extremely' upset. She was taken by ambulance to an area hospital for treatment and evaluation. She is currently in the hospital under a police guard. When released, Mulcahy will appear in court on domestic incident charges.

Police say at this time, no charges have been filed in relation to the crash and they are still investigating.

Anyone who witnessed this motor vehicle accident is asked to call the Waterbury Accident Investigation Unit at (203) 346-3975.