BRISTOL — Police are investigating after several videos of a fight among a group of women at a Bristol park went viral. Police said the fight happened Mon... 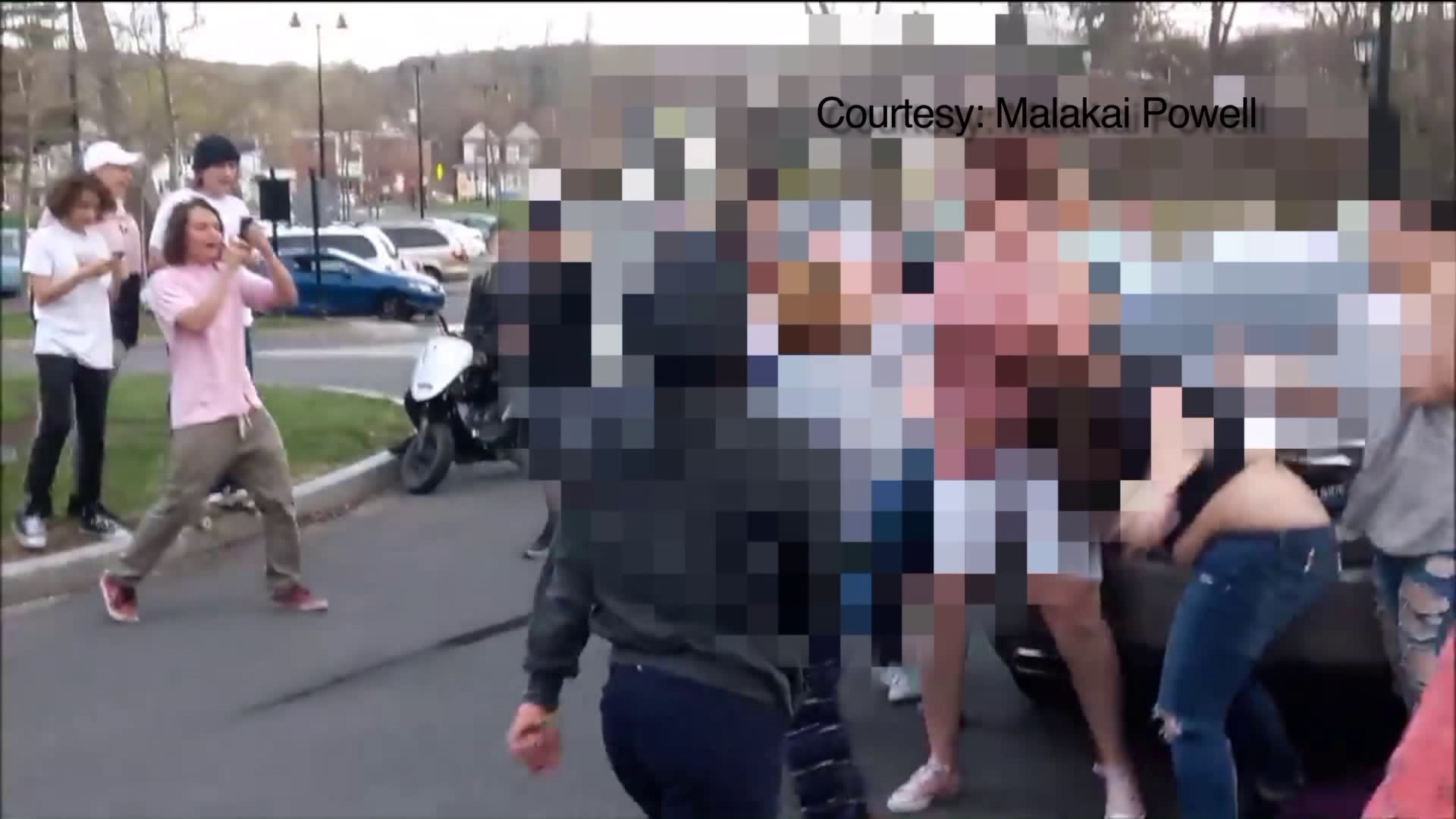 BRISTOL -- Police are investigating after several videos of a fight among a group of women at a Bristol park went viral.

One video, shot by Malakai Powell, was uploaded Monday.

It shows several minutes of skate boarding in Rockwell Park. About 1 1/2 minutes in, the shot switches to a group of women arguing as they stand around a Buick Lacrosse. About three minutes into the video, a fight breaks out among at least a half dozen women. The women threw punches. One woman had her blouse pulled off, and others pulled at the clothing of another woman.

A number of people, most of whom appeared to be in their teens, were recording the fight on video cameras. Several other videos of the fight were uploaded to social media sites.

Eventually the fight ends and one of the participants drives off in the Buick.

"I just heard a bunch of people like screaming and yelling at each other, so you know I walk over there and scope it out," said Alex Gordon, who witnessed the fight.

"Somebody threw a punch then after that it was everybody just fighting each other," he said.

Nick Garcia, another witness, said, "It was absolutely nuts. It was definitely a sight to see."

Bristol Mayor Ken Cockayne told FOX61 the videos were brought to his attention first thing Tuesday morning. He said the city is taking it very seriously and that this incident is not an accurate portrayal of Bristol as a whole.

Bristol Police say they are working to identify the people in the video. Anyone with information is asked to call the police department at 860-584-3000.