MONTVILLE – In what is Montville’s first homicide in perhaps 15 years, a man and woman were stabbed to death at their residence. Just before 5 a.m. ... 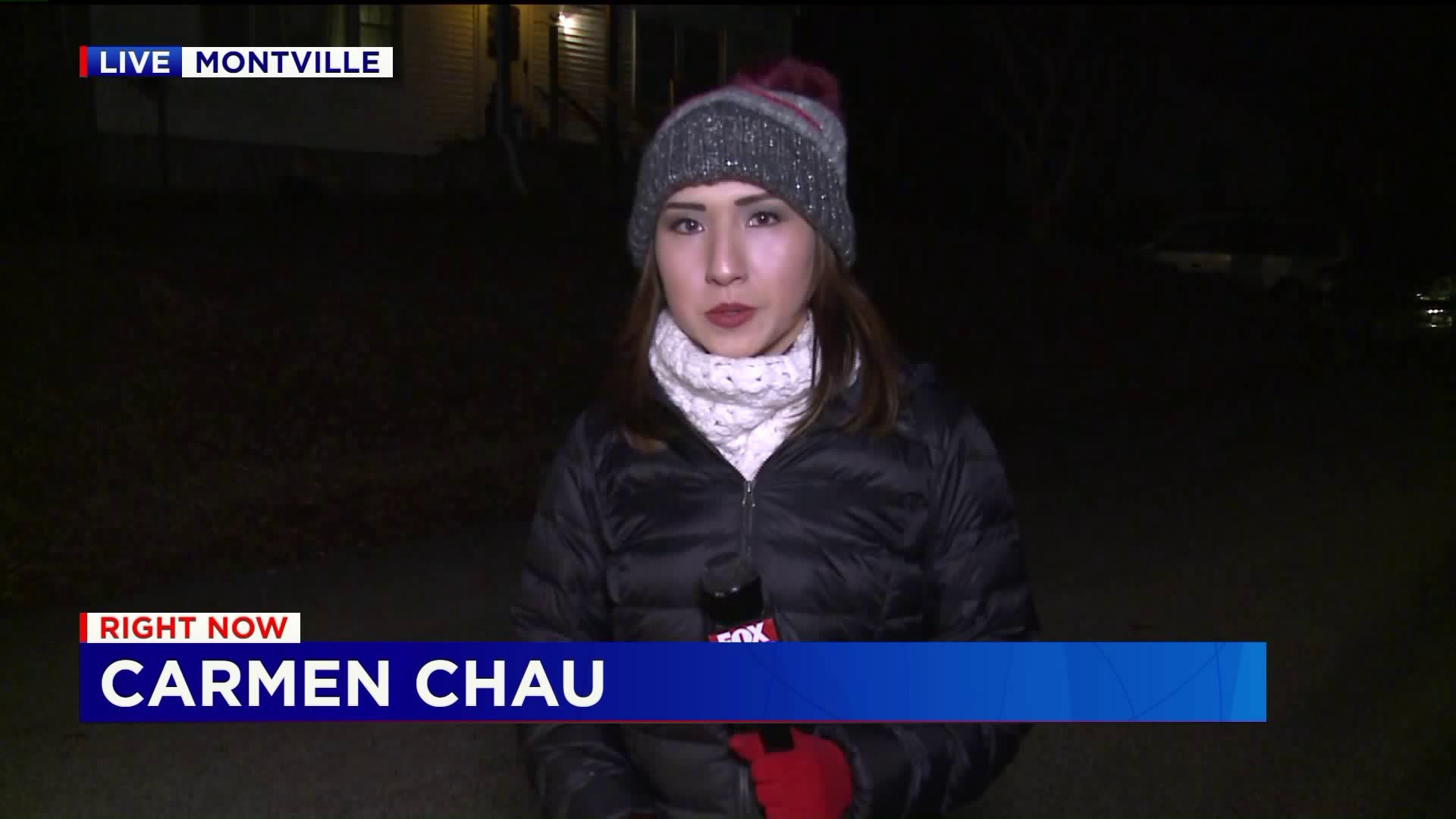 MONTVILLE - In what is Montville's first homicide in perhaps 15 years, a man and woman were stabbed to death at their residence.

Just before 5 a.m. Monday, Montville and State Police received a 911 call about a stabbing at a Morgan St. address. When they arrived, they said the adult male, who is the suspect, was at the residence and was taken into custody.

Multiple sources say the suspect is a relative of the victims.State police investigators were canvassing the neighborhood Monday afternoon.

Looney, 24, has grown up in the home directly across the street from the residence and woods being combed by CSP Eastern District Major Crimes.

"I live on that street and when I was coming to work like it was kind of blocked off," said Maria Carrion.

Living in the same neighborhood where something like this happens is startling, she says.

"It’s kind a like you really can’t trust people nowadays," she said.

Elvin Shade lives around the corner of Morgan Street and said he was speechless after finding out his landlord died.
“They fixed every problems I had at the house, my son hung out with his granddaughters while I mowed their yard last summer and they’re really respectable. he never showed up at my house knocking like other landlords do “give me my rent” or whatever. He knew exactly that I paid him on a monthly that I’ll be there and if I needed anything, he’ll call me,” said Shade of Montville.

Police say charges have not yet been filed and that the autopsies are expected to be completed on Tuesday.

Police refused to say who made the 911 call or whether any weapons were recovered.

The motive of the incident has not yet been determined.