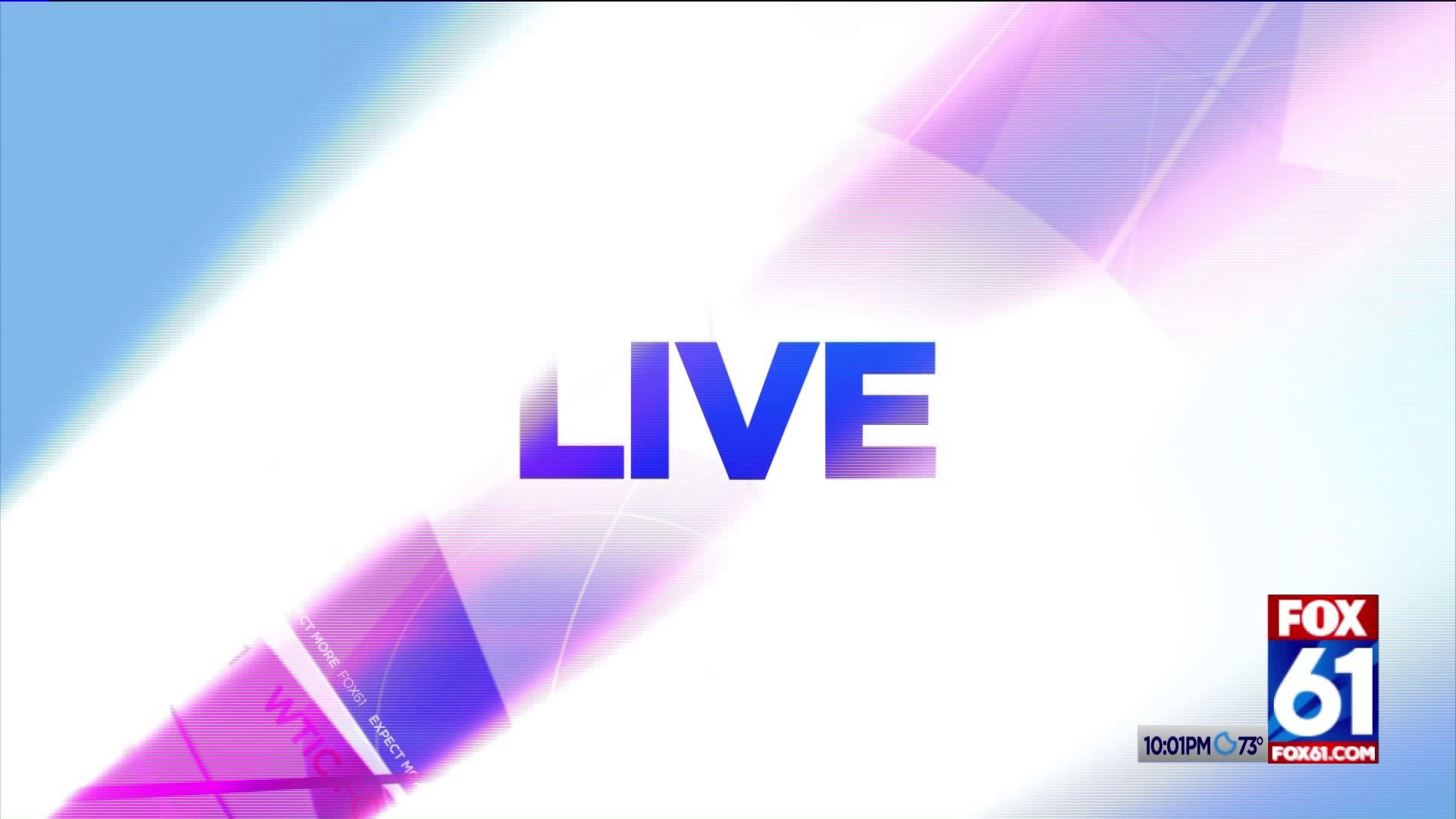 Capt. Anthony Duff was off duty and not in uniform Monday night when he came across a shooting involving two men in the area of Dixwell Avenue and Henry Street, authorities said.

The gunman, after shooting the other man, opened fire on Duff as Duff chased him, hitting the captain multiple times, officials said.

Duff, a 24-year veteran of New Haven police and the department's public information officer, was in stable condition at Yale-New Haven Hospital on Tuesday and is expected to make a full recovery, police said.

Reyes said Tuesday afternoon that nearly the entire department was working to find the gunman.

"We will not tolerate gun violence in our city," the chief said. "I stand here with the men and women of this department to say to the individual who shot and murdered a community member on the street and the individual that almost murdered a police officer that we are going to expend every resource available to us to bring you to justice."

Reyes added, “There’s no way not to personalize it. It’s very personal."
Chief Reyes called it a difficult day for the entire department.
“To hear one of our own struggling for his life is something that has impacted us tremendously,” said Chief Reyes.

"Captain Duff is a police officer and a gentleman," said Mayor Toni Harp. "His off-duty decision last night to intervene when he happened upon a random, violent altercation speaks to his nonstop commitment to police work and his personal valor. I know I share with all New Haven residents a sincere desire for his continuing and thorough recovery." 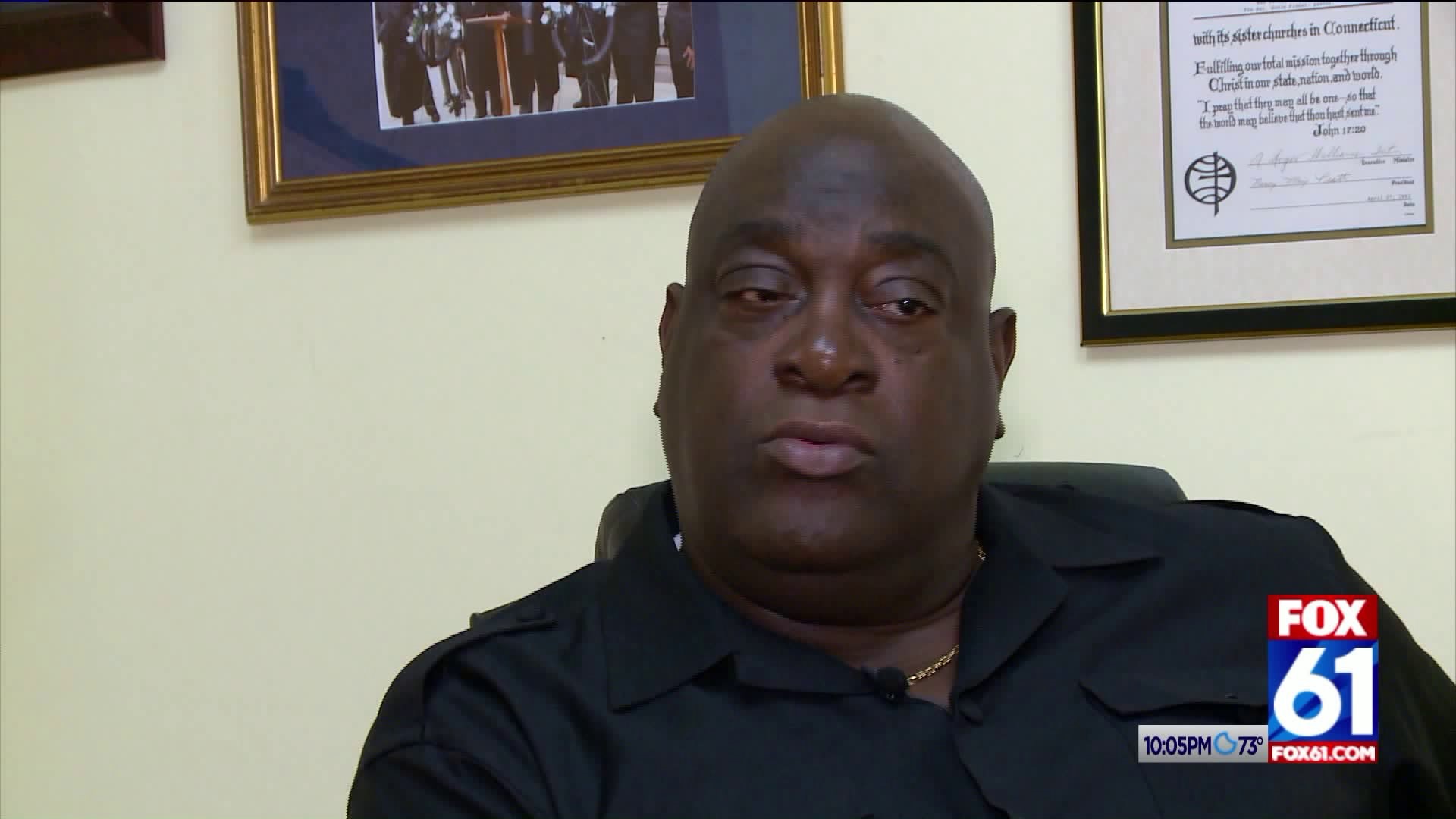