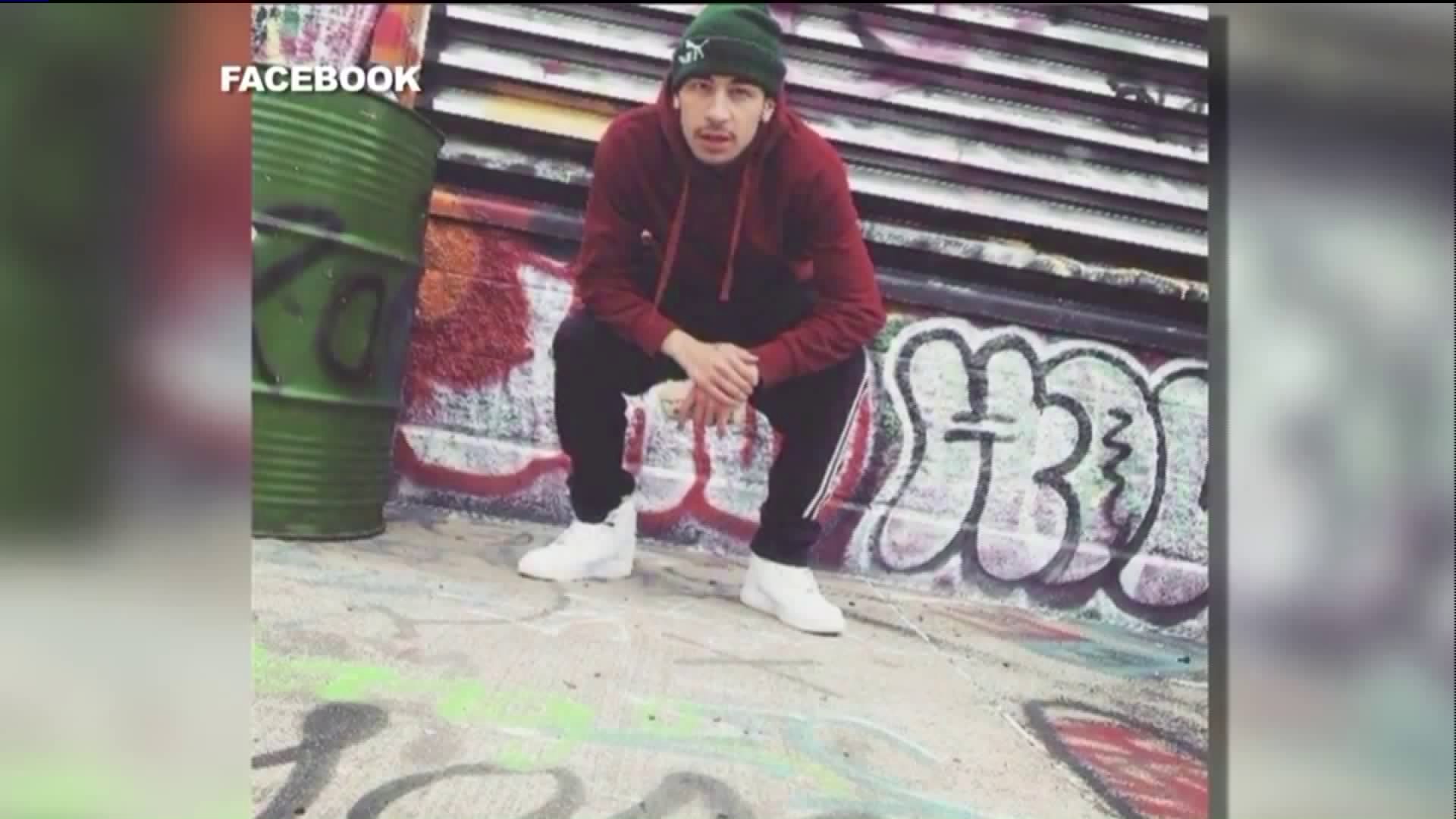 A newly released arrest warrant reveals the 14-year-old told police that a man she knew as "Wookie," as well as seven of his friends, held her against her will at a recording studio at 184 Clark Street, repeatedly raping her over the course of six days.

Police arrested 20-year-old Miguel Pagan in connection with the case after confirming that he goes by the nickname "Wookie." Police said Pagan admitted to picking up the victim on the West Side of New Britain on April 7th and having sex with her. He also allegedly had photos of the recording studio and the victim on his cell phone.

The victim said Pagan and others held a knife to her throat. She said Pagan cut her stomach and neck, threatened her with a gun and rubbed a powder on her mouth, which police identified as the synthetic drug "Molly." The victim said she was forced to wash down the powder with alcohol. She said she tried to escape several times through a window, but it was out of reach and each time she tried, she was restrained.

Eventually, police said a family friend contacted Pagan, who left the girl with the friend in the McDonald's parking lot in the New Brite Plaza. The friend then drove the victim to Price Rite, where she met with police.

A search warrant of Pagan's phone showed Facebook messages with a woman who police believe to be Pagan's mother. In the messages, she said she heard what Pagan was doing and told him to stop or else he would be charged with rape. She also told him, "Use condoms. No evidence."

The cell phone and social media evidence is helping police to piece together information in the investigation.

"Your cell phone is your daily biographer," said New Britain Police Captain Thomas Steck. "So when we have them, we use them."

Police are actively investigating and looking for the other men allegedly involved.

"We're processing evidence obtained [that has] been sent to the State Police Lab," said Capt. Steck. "We also have digital evidence that we're handling on our end."

Department of Child and Families issued the following statement:

Child sex trafficking is a terrible national problem and one that particularly victimizes children in foster care. It is for that reason that we have worked extensively with law enforcement and other professionals who work with children to raise awareness, prevent victimization, and to strengthen criminal prosecution. We are working together with police on this ongoing criminal investigation and so are unable to discuss the specifics involving this child.

Pagan is facing human trafficking, sexual assault and kidnapping charges. He is being held on a $500,000 bond. No other arrests have been made.