WATERBURY – In response to the number of heroin overdoses in the city, police enforced an undercover initiative called “Operation Raw Deal.” R... 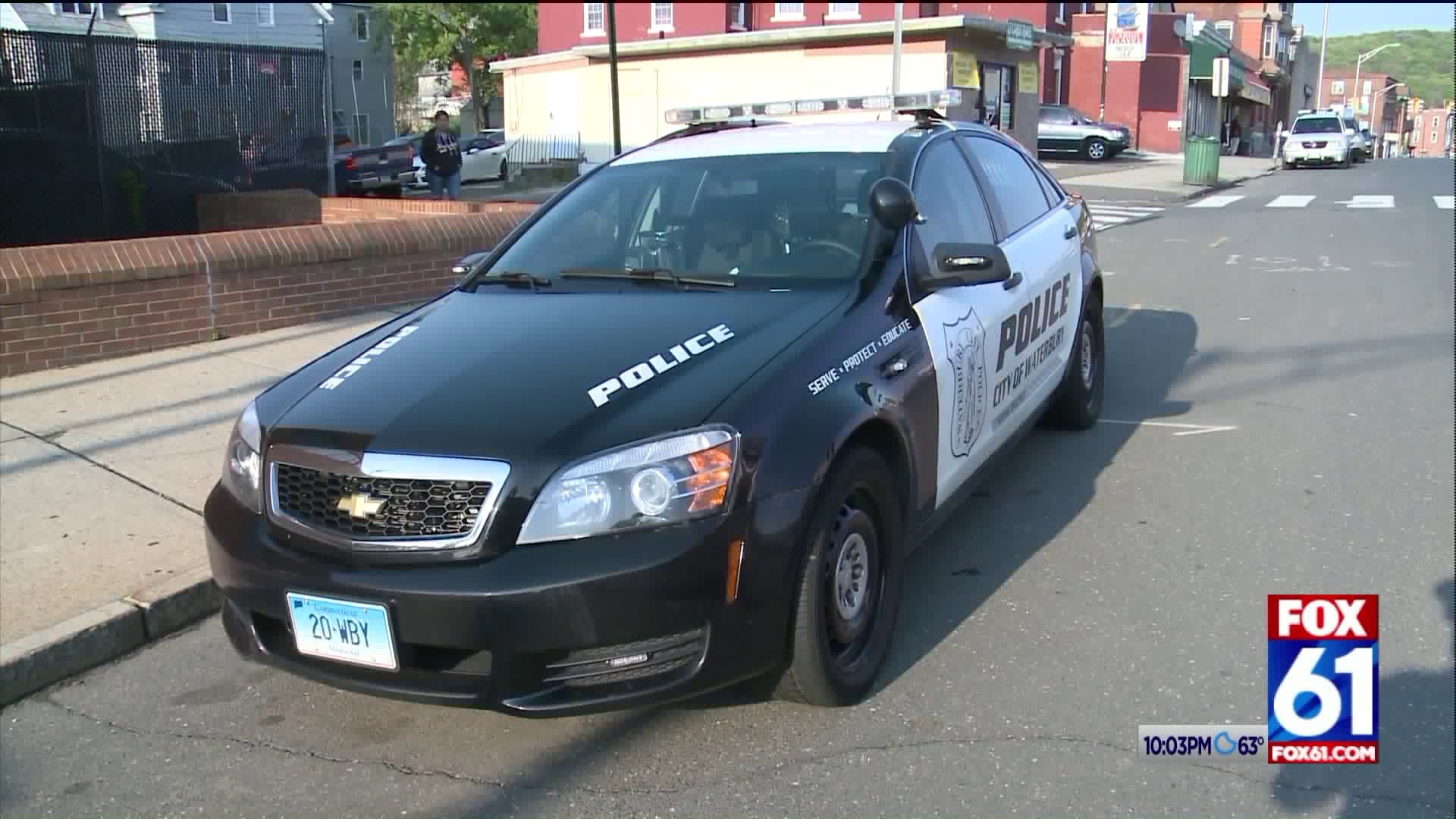 WATERBURY - In response to the number of heroin overdoses in the city, police enforced an undercover initiative called "Operation Raw Deal."

Recently, it has led to multiple arrests with more still on the loose.

There are 52 suspects police have their eye on and on Friday, they arrested 41 of them. The public is now being asked to keep an eye out for the remaining 11 suspects they are still on the hunt for.

The Vice and Intelligence Division has been going undercover to bust heroin dealers since September 2018. Their focus was to target mid-level narcotics dealers who operate in the Waterbury area.

Lieutenant David Silverio said this is just not about making arrests but it is also about saving lives.

"You have the people that have a medical need and may need treatment and then we have traffickers and suppliers. This kind of operation is targeting the trafficker side of the narcotics problem," said Lt. Silverio of the Waterbury Police Department.

Detectives had 92 arrest warrants for those suspects with charges ranging from sale of narcotics to possession in school zone.

The operation kicked off around sunrise on Friday. All 13 arrest teams were brief on the target locations and it was an effort involving multiple divisions.

During the operation, detectives seized a variety of evidence. They found eight ounces of Raw Heroin, thousands of bags of heroin packaged for sale, 15-thousand dollars in cash, two cars, two handguns with bullets and one rifle.

However, their job is not done. The 11 people who are still on the loose have Waterbury addresses.

"As of May 4th, there’s been 24 deaths in Waterbury this year alone and 99 overdoses. This year, the numbers hopefully will get better but we have a problem right here in this city," added Lt. Silverio.

Police said if you recognize or spot any of the 11 suspects, you are urged to not approach them and to contact Waterbury Police immediately.