EAST LYME — How many of you lock your doors when you stop to gas up and run into the convenience store? Well, one couple didn’t and that decision wa... 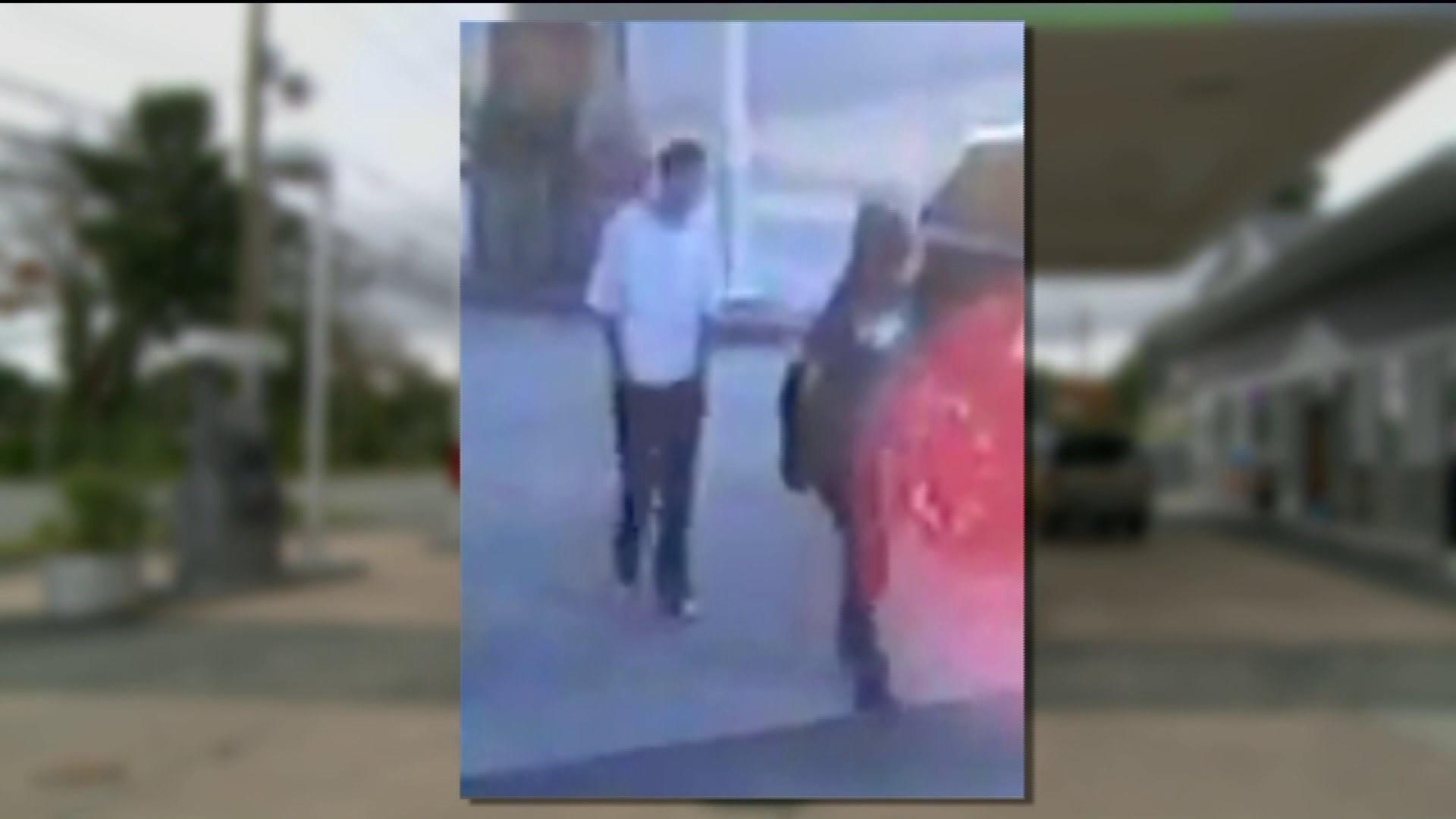 EAST LYME -- How many of you lock your doors when you stop to gas up and run into the convenience store?

Well, one couple didn't and that decision was almost disastrous Saturday night in Niantic during an  alleged carjacking that took place at the Niantic Star Gas and Food Mart on Flanders Road.

"We had two individuals - a male and a female - that ended up stealing a vehicle, which had a passenger in the vehicle, at the time," said East Lyme Police Chief Michael Finkelstein.

"A couple of hundred feet down the road, she was able to get out of the vehicle," said Finkelstein.

And she sustained only minor scrapes, according to Finkelstein.

The East Lyme Police Departments continues its investigation into the Robbery of an occupied vehicle, which will include any connection the perpetrators have to the vehicles recovery in Hartford.

Even close to the door of the Niantic Star, one man said he always locks his car.

"It’s a must, every time," said Danny Encarnacion of New London. "You have to. Nowadays you never know."

Just prior to the carjacking, at the same station, a woman, who police said was standing outside of her locked car, gassing it up, was surprised by the same two suspects, who wanted to to steal her car, but couldn't get in.

"I don’t know what would drive somebody to do that," said Jim DeBerardimas of East Lyme. "I mean, that’s just ridiculous. How are you going to, you really think you’re going to get away with it?"

Still, he admits he leaves his truck running when he stops in everyday. And, another regular sheepishly said she often leaves her keys and purse in the car, while stopping at Niantic Star.

"Thank you for letting me know what happened and I will start putting them (keys) in my pocket and locking my car," said Lisa Carbone of Waterford.

Again, police said they believe they know who one of the suspects is and that they are just awaiting a signed arrest warrant from the New London State's Attorney's office.