Police on the lookout for missing Wolcott man

WOLCOTT – Police issued a Silver Alert on Sunday for Wolcott resident Scott Basile, who hasn’t been seen in eight days. The 23-year-old was last see... 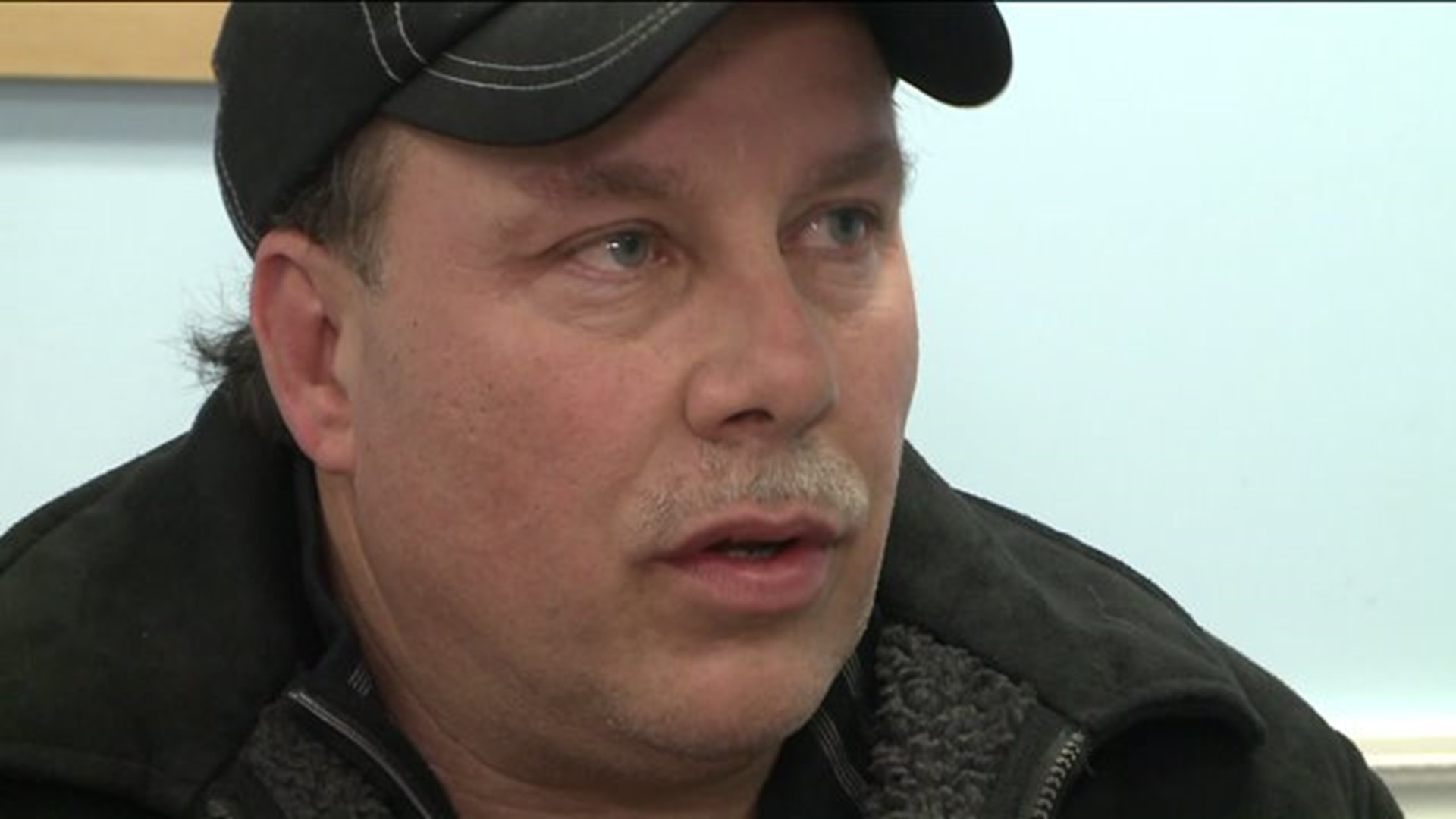 WOLCOTT - Police issued a Silver Alert on Sunday for Wolcott resident Scott Basile, who hasn't been seen in eight days.

The 23-year-old was last seen on January 2 and reported missing on January 6 to Wolcott Police.

The next day a car he had borrowed from his stepfather was involved in a crash in Stamford. Stamford police said the car was found crashed into a light pole, but nobody was inside when they arrived on scene. They alerted Wolcott Police, towed the car, and notified Basile's parents.

Wolcott Police Chief Edward Stephens said police in Stamford interviewed a witness to the crash who reported a black man was seen exiting the driver's side after the crash and then ran away on foot.

"Naturally,  we are taking it very, very seriously. How did this person come in contact with his car?  If someone said they positively identified Scott or someone that looked like him that`s one thing, but that`s not the case here," said Chief Stephens.

His family set up a Facebook page in hopes of finding him and have been putting up missing person flyers all over the state.

"I`ve done enough crying, in my whole life I think this week I`ve probably done more than I`ve ever done, but I try to be strong and I try to be hopeful," said Scott's stepfather David Dostaler.

Chief Stephens said his department is actively investigating the case.

They are checking all banks that Scott may have gone to and have processed the car, which was returned from Stamford and is in an impound lot. They will be DNA testing the car.

Basile is 23 years old, 5'11", 220 pounds and may have a week-old beard. He has black hair and hazel eyes. He was last seen wearing a dark gray/black hoodie with matching pants. His family said he has a history of mental health issues.

Anyone with information is asked to contact the Wolcott Police Department at 1-203-879-1414.