SHERMAN — A multi-town response has been called to a deadly plane crash on the New Milford/Sherman Line that happened before 10 a.m. at Candlelight Farms ... 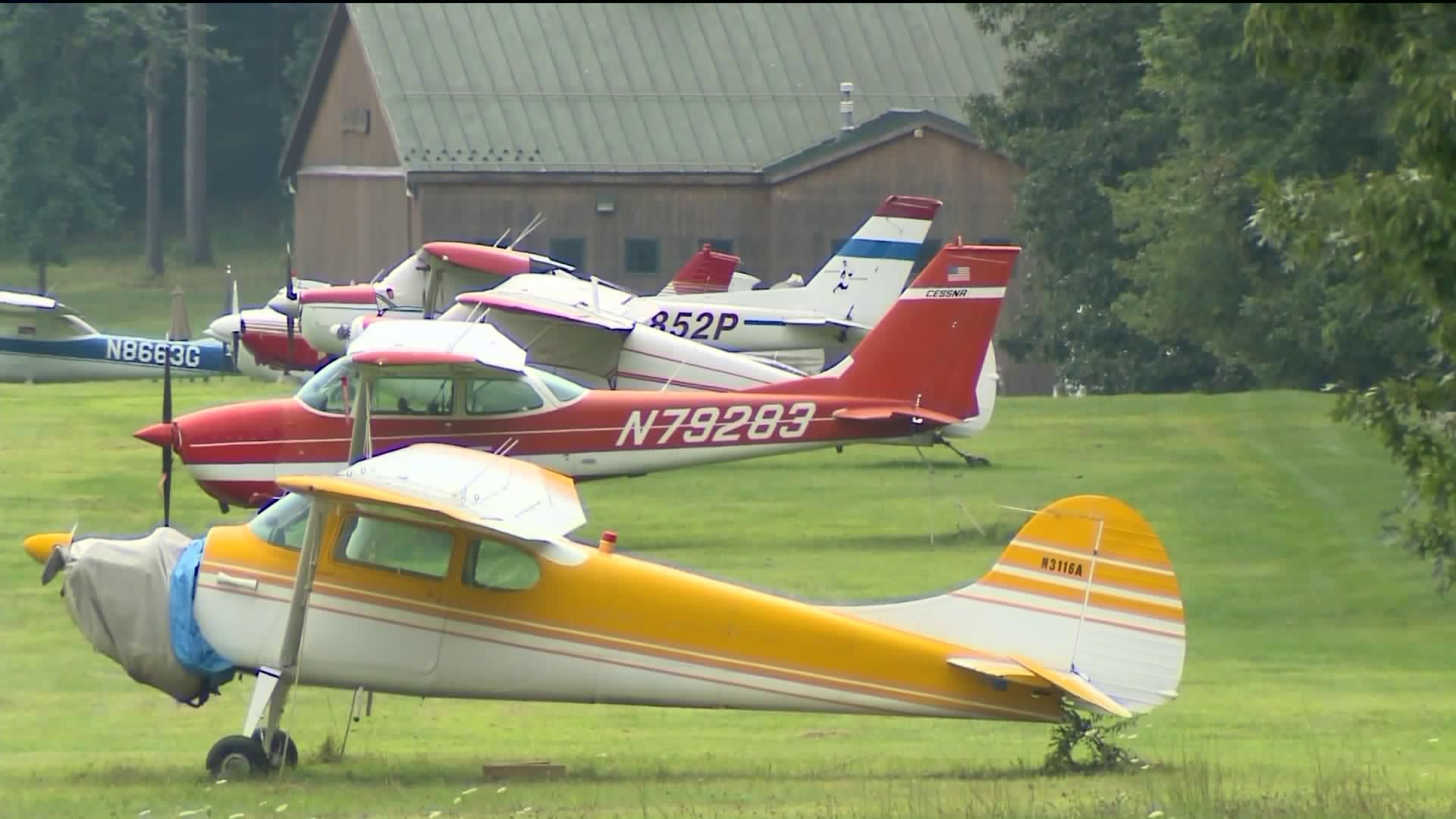 SHERMAN -- A multi-town response has been called to a deadly plane crash on the New Milford/Sherman Line that happened before 10 a.m. at Candlelight Farms Airport.

New Milford police said a student pilot, a juvenile female, was trapped in the plane and was critically injured. Police said she was extricated from the plane and taken to Hartford Hospital.

Police said the co-pilot, a flight instructor employed by Arrow Aviation; Anthony J. Morasco, was killed in the crash. The third victim, Peter Jellen of New York, was seriously injured, but was able to walk out of the wreckage, police said.

Connecticut State Police were also called to the scene. A spokesperson for the National Transportation Safety Board said an investigator would be on scene by Saturday morning to take over the investigation.

The FAA said that the plane that crashed is a Cessna C-172. The plane had departed from Danbury Municipal Airport and crashed at the end of Runway 17-35 at Candlelight Farms Airport.

The plane is owned by Arrow Aviation of Danbury, a flight school.

Arrow Aviation is the same company that owns the plane involved in the deadly plane crash in Danbury, July 30.

Senator Blumenthal issued a statement regarding the crash:

"My thoughts and prayers are with the victim's family and those injured in this tragic crash. I am alarmed by the number of small plane crashes that have claimed lives in recent months and years in Connecticut. I urge the NTSB to complete its investigation quickly and thoroughly so we can determine whether action may be warranted to strengthen safety measures for small aircraft."