SOUTHINGTON — Surveillance video acquired by FOX61 from a neighbor’s home shows the moments as a car pulls up to the intersection of Empress drive and Wes... 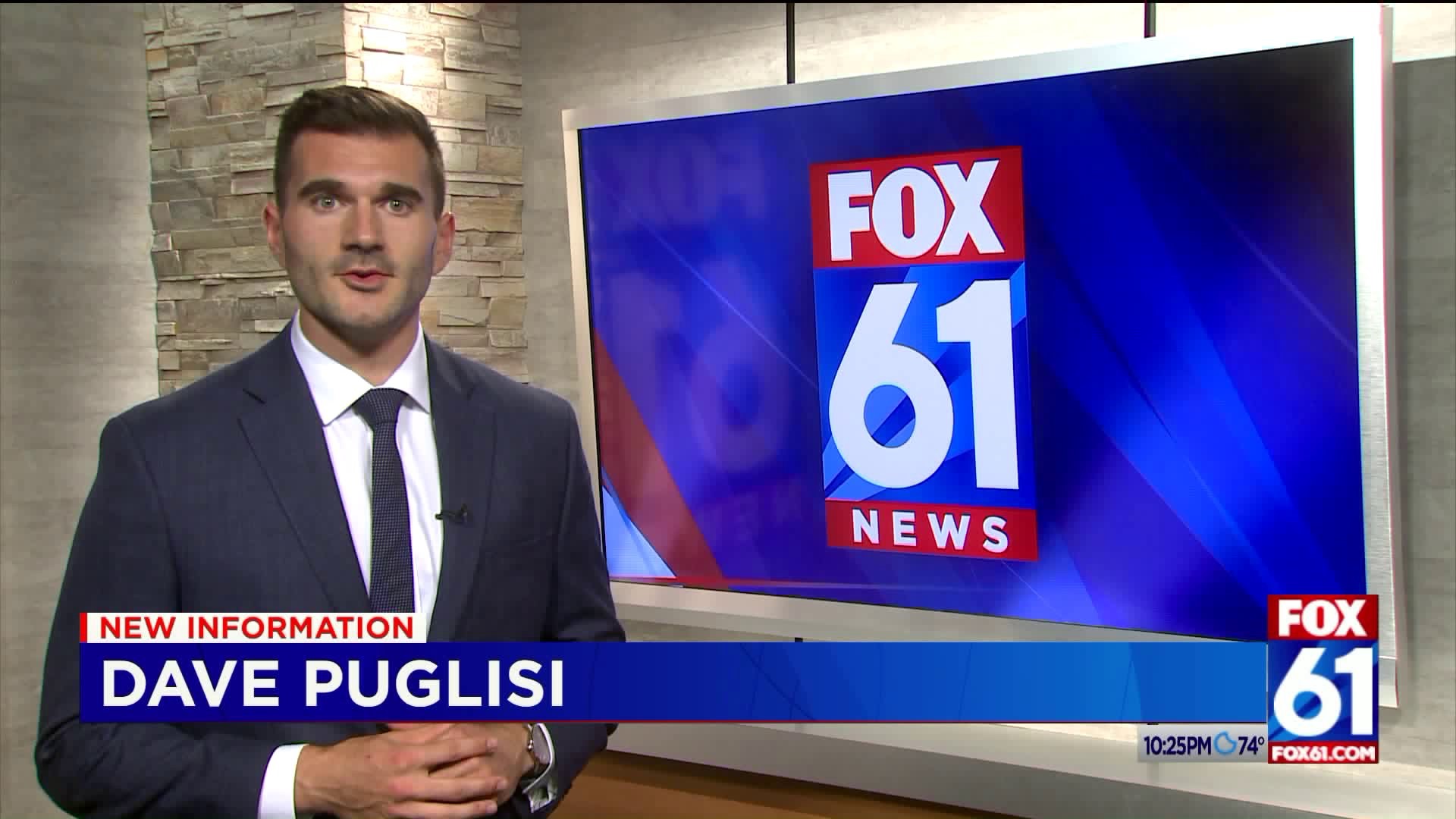 SOUTHINGTON -- Surveillance video acquired by FOX61 from a neighbor’s home shows the moments as a car pulls up to the intersection of Empress drive and West Center Street.

The car stops and then takes off leaving behind a six-week-old beagle mix in a paper bag.

Video released by Southington Police gives a closer look of the silver four-door sedan. Police say that the car dumped the puppy around 11:35 AM.

"It’s disrespectful first of all to leave a dog in the street to let it die,” said Tessa Rosespeighd.

Police are still looking for whoever is responsible. They are asking anyone with information about the vehicle or incident to contact Detective James Armack at 860-621-0101.

The puppy is being taken care of by a local veterinarian. Police say he had wounds to his back paws, ears, head and abdomen.

"He is doing better. The abdomen is better. He’s eating now he’s playing a little bit but he does have a road to recovery here," said Lt. Steve Elliott of the Southington Police Department.

Police are thrilled to hear so many people are interested in adopting the puppy but they say he isn’t ready for his forever home yet.

"There’s so many adoption services and so many rescues around here that somebody could’ve easily drop this dog off. For whatever reason they didn’t want it. This was just the absolute wrong way to handle it," said Ellyn Stoltz.

Stotlz found the pup Thursday morning. Since then she has received dozens of messages from people interested in adopting him. Stoltz wrote on Facebook to encourage people to think about adopting a pet of their own:

“It doesn’t have to be this puppy - I implore you to visit a shelter and save another dog who also deserves a loving home.”

"Every pet has a story especially ones here at the Connecticut Humane Society or other animal welfare groups,” said Susan Wollschlager.

Members of the Connecticut Humane Society know it could be tough for someone who feels that they have no other choice. They say to reach out as soon as you know a pet is not the right fit for your family.

"Groups like us at the Connecticut Humane Society and other groups out there we want to help people so that they don’t have to resort to that," said Wollschlager.

The Connecticut Humane Society says to look at different shelters and contact multiple groups before making a decision.

Police will continue to update the public on the puppy’s condition.

In the meantime consider rescuing a pet with a story of their own.