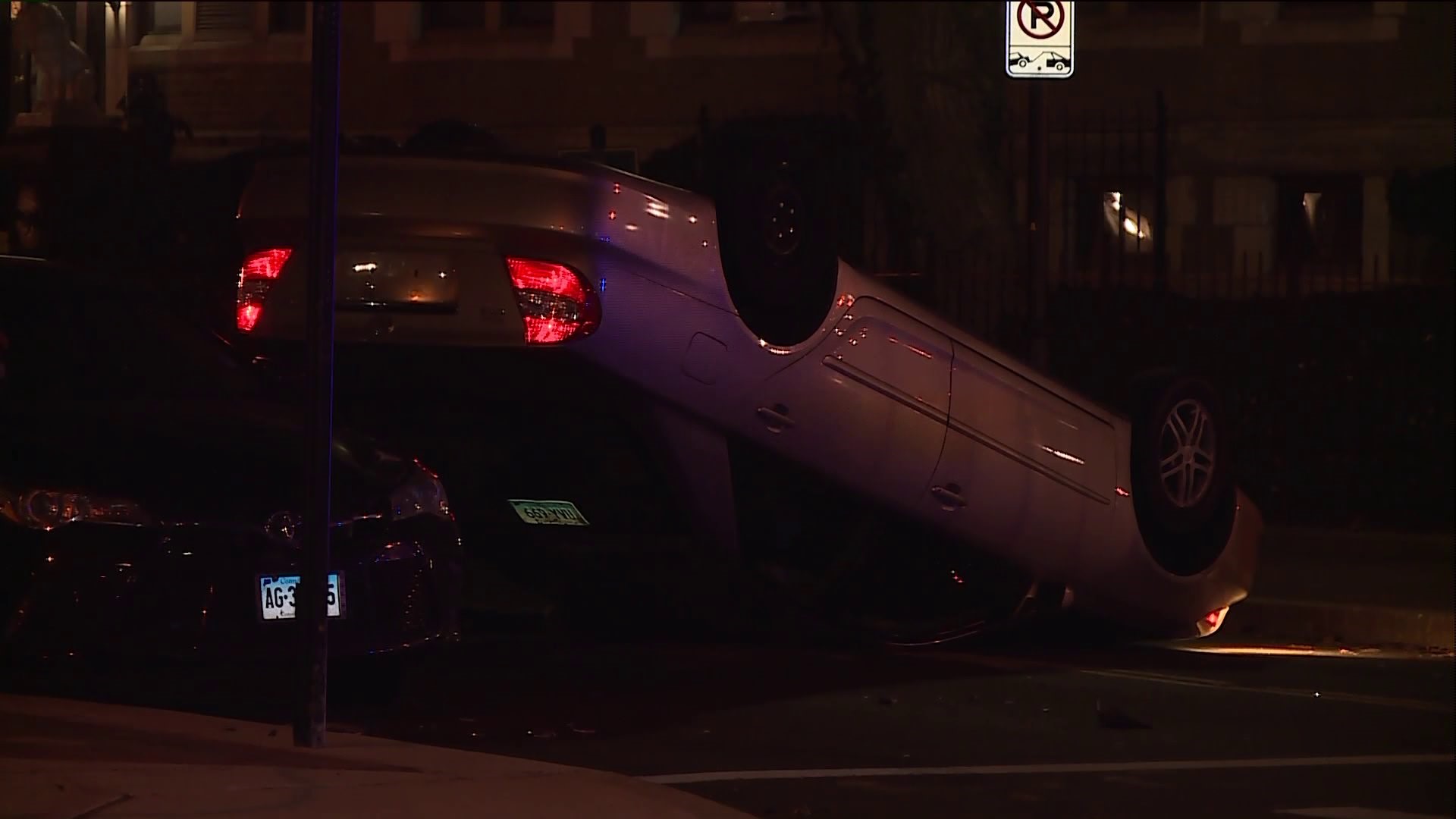 Police said that robbery happened around 3:30 a.m., and that Shepard had threatened the female clerk with the implication of a weapon. The clerk fought with Shepard, who then ran from the store and got into a Toyota Camry with no license plate, then drove south on I-91.

A Windsor police officer saw Shepard in the car, and followed him to I-84 west where the car then left the highway at Asylum Avenue in Hartford. The police officer continued to follow Shepard. Shepard then, according to police, sped off, trying to get away.

After a short chase, police said Shepard tried to turn onto Owen Street off Farmington Avenue. There, he flipped his car onto its roof. Shepard was able to get out of the car, and he tried to run away.

The officer gave chase, and after a brief struggle, Shepard was subdued by police.

Shepard was taken to St. Francis Hospital for a medical evaluation and was later released into police custody.

The Camry that Shepard was driving was reported stolen from Southbury on December 5, according to police.

Manchester Police say that they believe the suspect that was arrested was involved in all three robberies, and Windsor police say they are assisting in that investigation.