AVON — Police in several communities across the state are warning residents to lock up their cars, even when parked in their own driveways. FOX 61 has been foll... 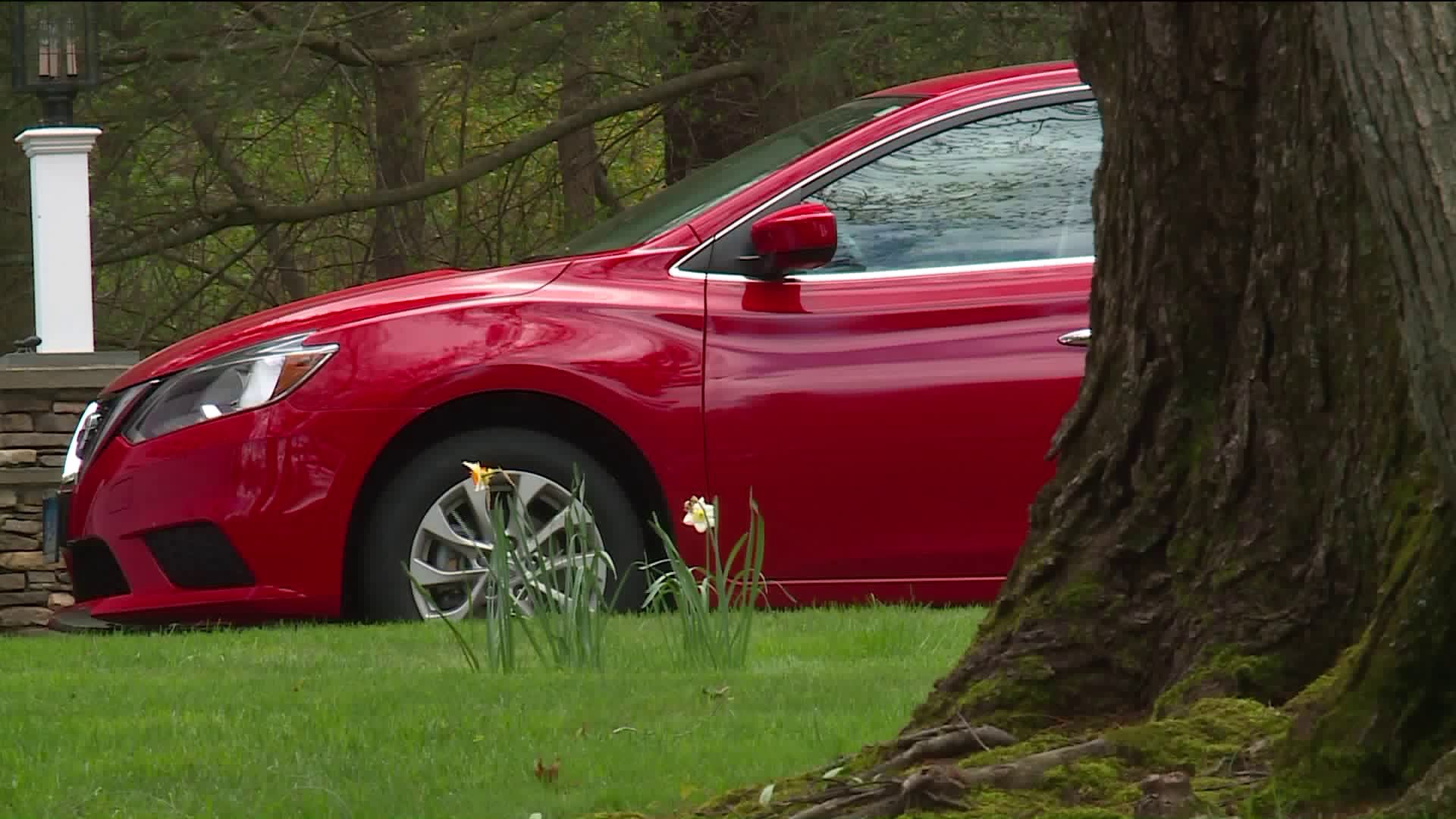 AVON — Police in several communities across the state are warning residents to lock up their cars, even when parked in their own driveways.

FOX 61 has been following this issue for several months as police in Groton, Storrs, West Hartford, and now Avon and Stratford are saying they have seen a rise in the number of car thefts or break ins over the last few months.

Avon Police Lt. Kelly Walsh urging residents to make sure they lock their car doors, especially during the overnight hours, and be sure residents bring in any valuables from inside the cars to avoid tempting thieves.

"What they’re doing is just getting out and walking about the neighborhoods, seeing if they can find an unlocked car. If they can. they'll go through the car and steal any valuables and if they find the keys in the car then they'll take the vehicle,” Walsh said.

She tallied up the town has had a total of 11 car thefts in the last year, five of those since January, and three happening in just the last week.

Brittany and Matt Mercure from Winsted said the feeling of violation that comes with a car theft is one they know all too well.

“I was speechless. It is like really violating to know someone had access to your whole vehicle,” Brittany said as she described the day last month when her car was stolen right out of their driveway in Winsted.

The couple said their car was recovered by police in Hartford, but that they still feel unsettled about the whole thing.

"There's always the fear that what if they do come back, because when they recovered the vehicle there was no spare key. So, they still have the spare key to the car, so it’s really nerve-wracking to know that they could just come back,” Matt said. He’s also hoping people will now listen to police and lock their car doors everyday.

"Don't leave anything in the car that's valuable. Make sure all your cars are locked at night because we live in a nice neighborhood and it happened to us it can happen to anyone,” he said.