BRIDGEPORT — A New York woman is facing charges after police said she lied about being raped by two Sacred Heart University students due to fears a third studen... 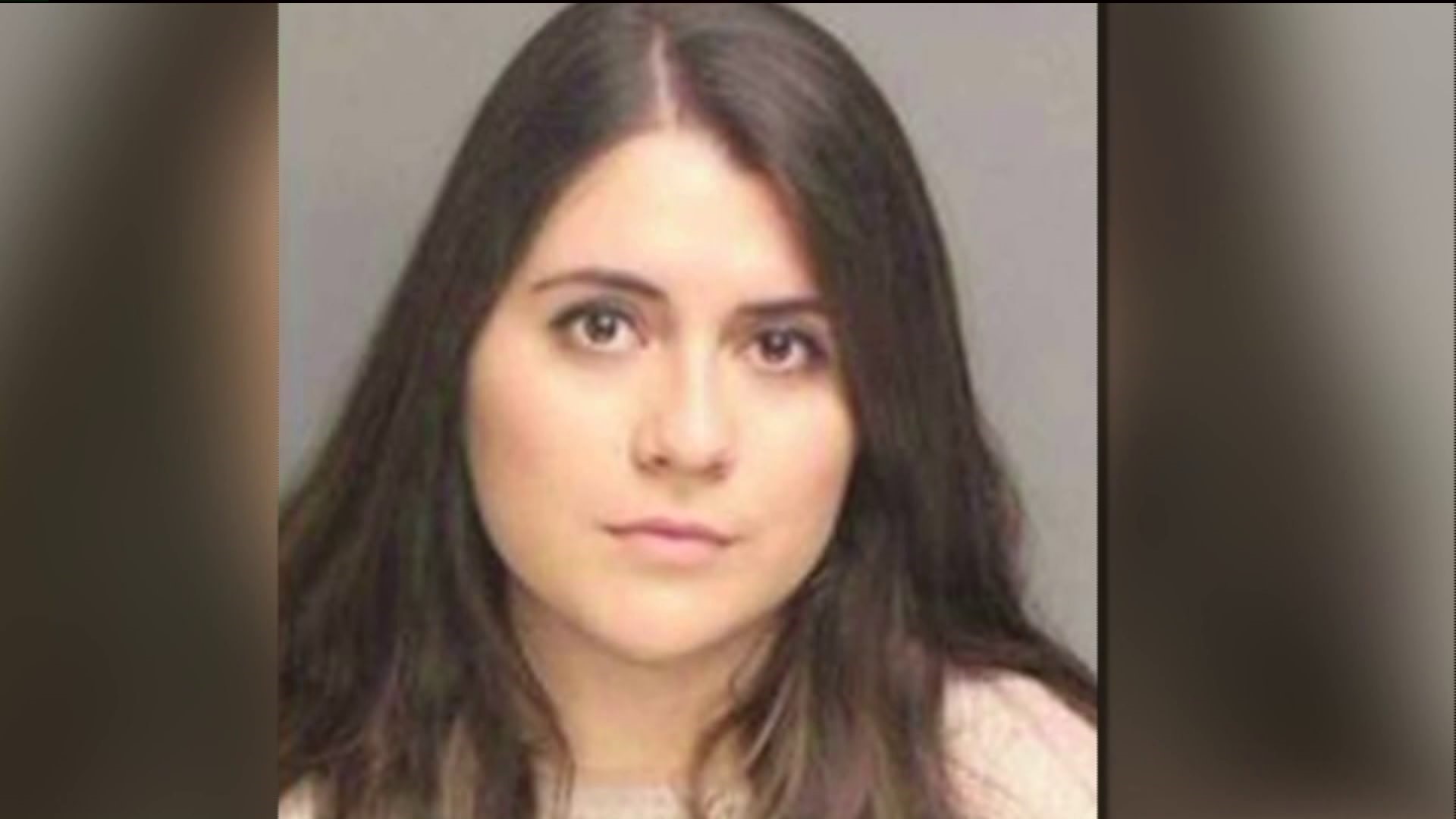 BRIDGEPORT — A New York woman is facing charges after police said she lied about being raped by two Sacred Heart University students due to fears a third student would lose romantic interest in her.

Nikki Yovino, of South Setauket, New York, has been charged with falsely reporting an incident and tampering with or fabricating physical evidence. She turned herself in on February 21 after police issued a warrant for her arrest.

The 18-year-old Yovino said two Sacred Heart University students, including one member of the football team, sexually assaulted her in a bathroom in October during an off-campus football club party.

The men said it was consensual.

Capt. Brian Fitzgerald tells WABC-TV another student informed authorities of explicit text messages between the three. He said one man also recorded some of the incident on his cellphone.

According to Yovino's arrest warrant, she later admitted to police she was not forced to do anything and had consensual intercourse with both men.

The federal Family Educational Rights & Privacy Act prevents us from providing information about specific students. However, I can say that some of the early information that was released is inaccurate. Sacred Heart never expelled the two students nor was any student stripped of scholarships because of any allegations.

Whenever there is any kind of incident at Sacred Heart University, we go to great lengths to ensure due process for all parties involved. The way that this particular case is playing out certainly demonstrates the validity of our procedures.

Director of Counseling at Sacred Heart University's Wellness Center, Jocelyn Novella, told FOX61 this story is "very distressing" and she hopes it won't discourage any true survivors from reporting their assaults.

"It's very difficult to come forward in the first place, so when you're a survivor of sexual assault and if you think in addition to coming forward somebody may not believe you or you may think he or she is just saying this for whatever reason and it's not actually true, then you're going to hesitate even more," said Novella.

Novella added that there is only about a 6% false reporting rate in sexual assault cases.