HARTFORD — Local shoppers are crying foul, and it’s not over spilled milk. It’s over an impending grocery tax that lawmakers said was a mistake. They are now sc... 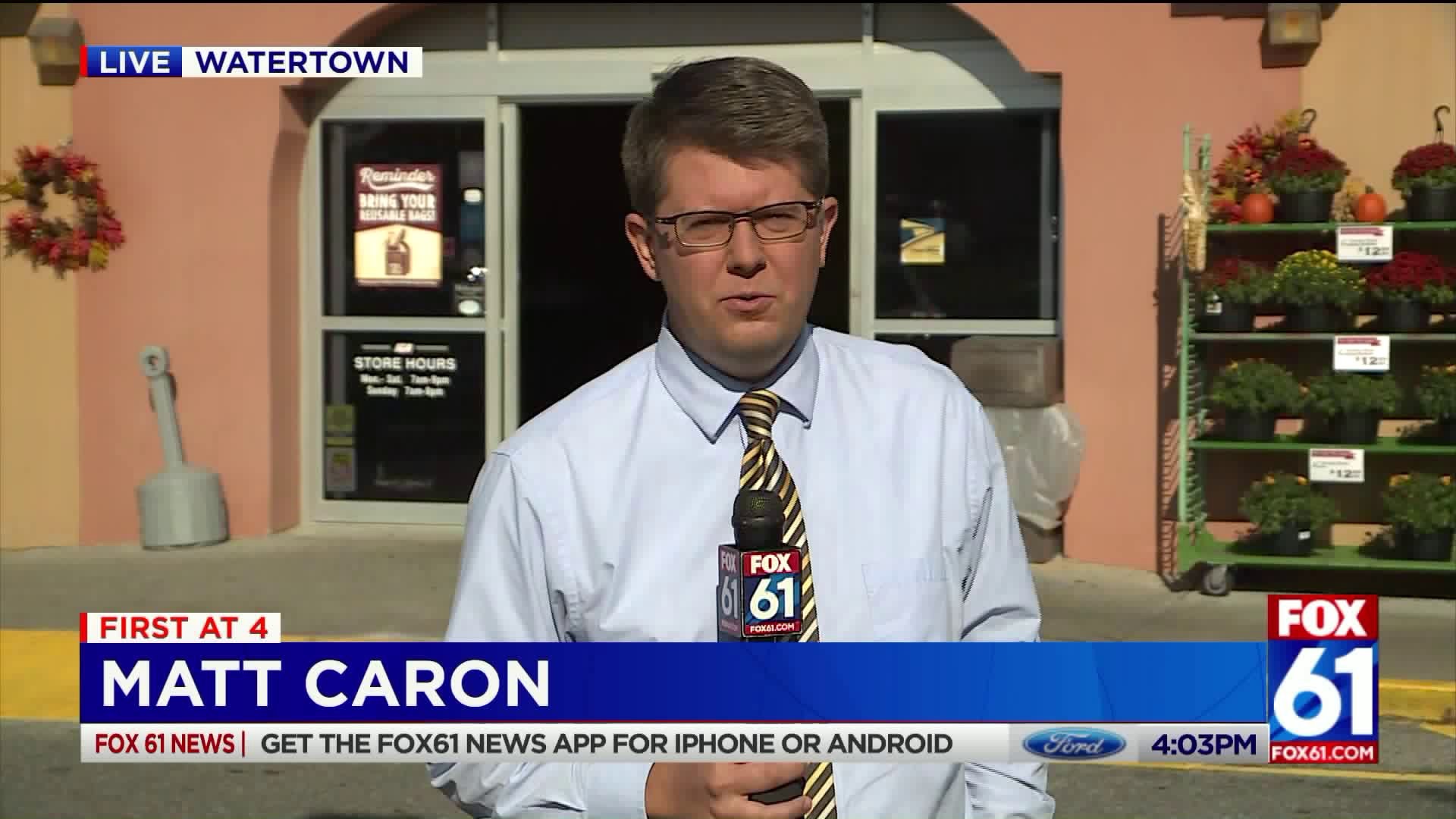 HARTFORD — Local shoppers are crying foul, and it’s not over spilled milk.

It’s over an impending grocery tax that lawmakers said was a mistake. They are now scrambling to fix the problem.

If implemented, the tax would mean the state would get an extra $44 million of your money over the next two years. People who shop at LaBonnes Market in Watertown on a fixed income said it’s just not fair.

Gov. Ned Lamont said, “Let’s say we’ve had a forceful discussion on that and that’s going to be cleaned up very soon.” It’s a race against the clock to see if government can rectify the budget blunder. Joan Granato of Watertown said, “It’s dumb.”

Patty Tyrrell of Waterbury said, “It’s going to be one more reason people will not stay in the state. Polly Ann Warton said, “It’s just not fair and I’m angry.”

Owner Robert Labonne Jr., said, “For small stores like us, we don’t have resources where we have a staff of 15 people who can do data mining and figure out which items would be changed and which items won’t.”

Sandwiches, popsicles, pizza, hot dogs, bagels and beer are just some of the many items that would be subject to a 7.35 percent sales tax.

“You cannot keep taxing the middle class. This is going to totally affect the middle class right in the pocketbook,” said Patty Tyrrell. It’s set off a political food fight.

“It seems like they just snuck it in,” said Warton.

“The only thing that changed was a broad interpretation that came out of revenue services,” said Gov. Lamont.

“Their not even thinking of what all these businesses are going through to try and comply on October 1st,” remarked Senate Republican Leader Len Fasano.

They are petitioning to call themselves back. House Republican Leader Themis Klarides said, “The only way to fix it, is to go back into session.”

While Democrats in a letter from Senate President Martin Looney, called on the finance revenue and bonding committee to sot down with the state tax department to figure out what went wrong.

“You’ll see in our budget numbers we assumed the narrow definition of what this 1 percent tax was going to be applied too,” said Gov. Lamont.

Its still unclear is if this error will be corrected in time and if it would be done through a reinterpretation of statute or a special session to remove the words “grocery store”.