HARTFORD — Warm weather this week inspires some people to think of an early spring but high temperatures following extreme cold could mean trouble on the ... 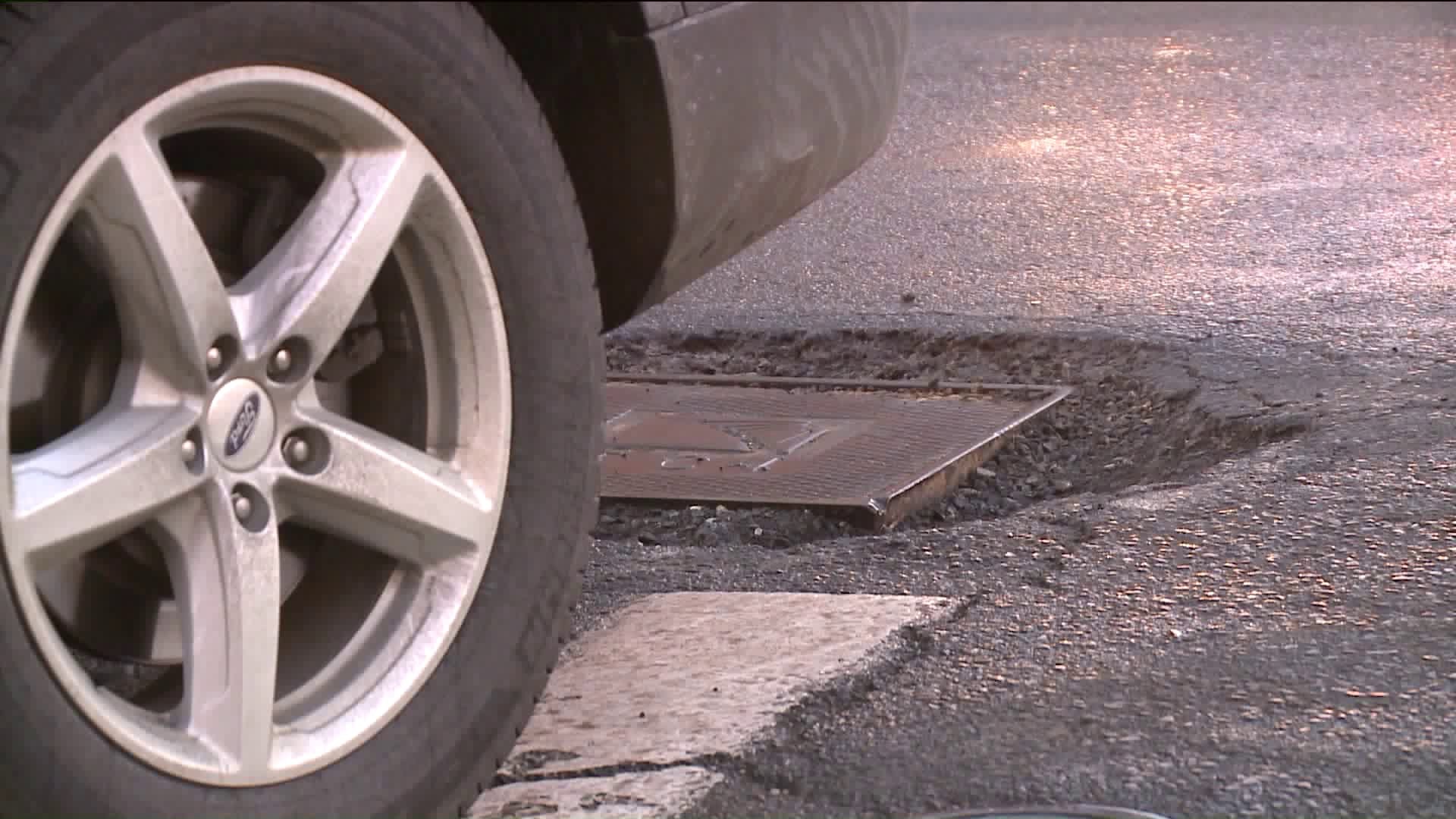 HARTFORD -- Warm weather this week inspires some people to think of an early spring but high temperatures following extreme cold could mean trouble on the roads, according to automotive experts.

Extreme cold followed by a significant warming trend means an early and potentially costly pothole season, according to AAA, and Americans spend $3 billion per year on average on pothole-related damages.

“As the road starts to thaw, it starts to lift and separate the asphalt,” said Gary Pelletier, owner of Hillside Automotive Center.

“It makes it very dangerous for driving around.”

AAA has some tips for drivers to be proactive on the roads.

These tips include inspecting tires and making sure there is enough tread and inflation. AAA also recommends drivers to look ahead and check the road for potholes. Hitting a pothole at a higher speed greatly increases the chance for damage, so it is a good idea to slow down.

Potholes tend to hide underneath puddles, so it is a good idea to avoid driving over them. AAA said to check alignment and recognize noises or vibrations the car is making.

“I make a commute every day, about 20 miles, and I’m constantly swerving out of the way,” said Nicoletta Blevins, who works in Hartford.

“They destroy cars and they destroy tires,” said Tony Jackson of Hartford. Jackson said he has had to pay for new tires three times in the last three months all because of potholes.

Every community has its own reporting system. In Hartford, drivers can report potholes through 311 or by clicking here.