Power in condemned Ansonia building could be restored Tuesday

ANSONIA — The manager of Capitol Plaza Apartments in Milford said he got confirmation on Wednesday that the power could be restored after the city condemn... 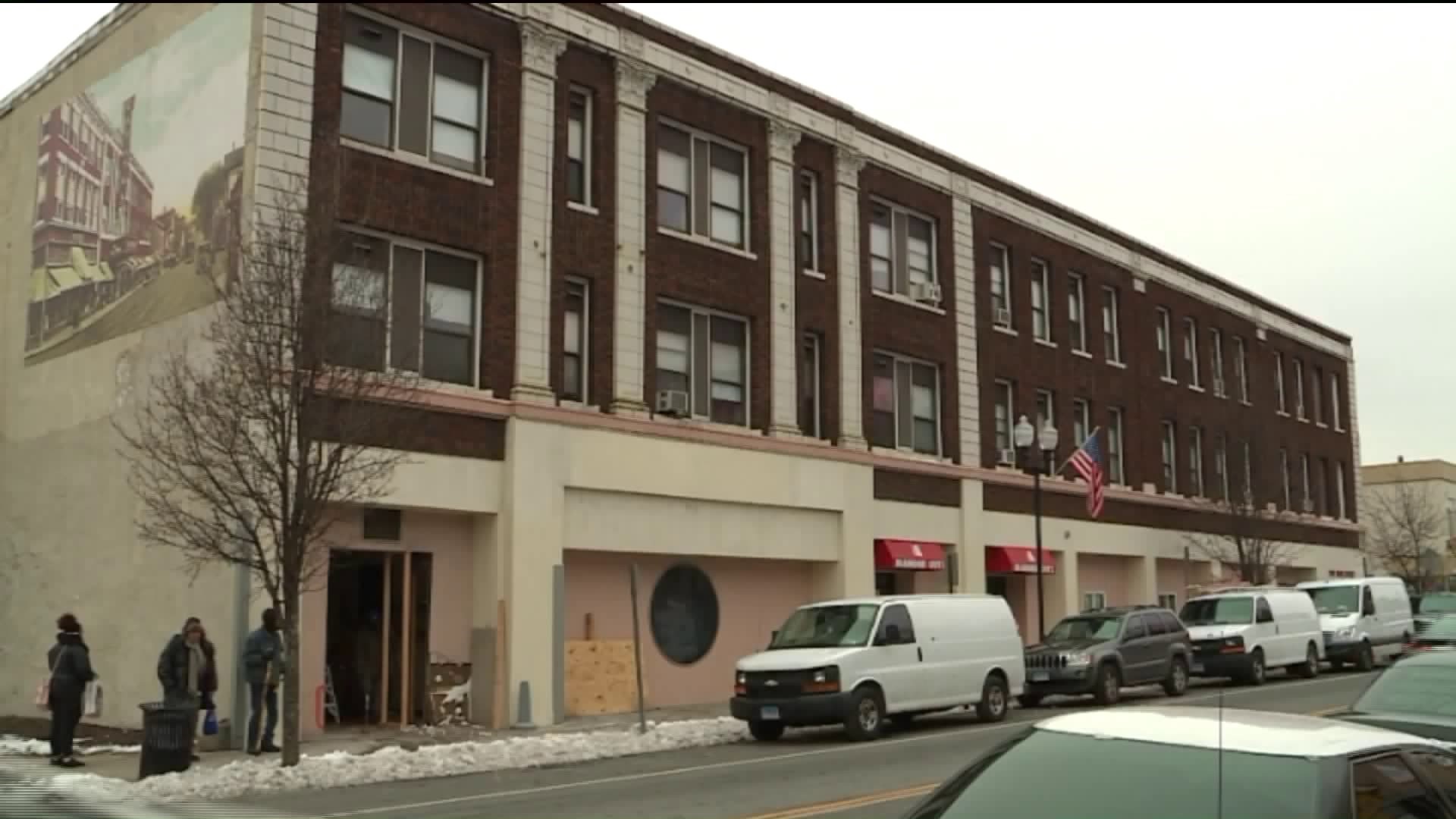 ANSONIA -- The manager of Capitol Plaza Apartments in Milford said he got confirmation on Wednesday that the power could be restored after the city condemned the building early Tuesday morning, but the lights are still off.

Just after 6 a.m. on Tuesday, the Ansonia Fire Department responded to a burst pipe inside the Main Street apartment building and found multiple safety violations. City officials told residents who were there at the time of the incident to go to the senior center while they waited to hear about temporary housing accommodations. The city condemned the building, displacing up to 60 people.

But not everyone found out about the incident right away. Richard Nash left home just minutes before chaos ensued Tuesday morning and when he got home around 6 p.m., he found the locks had been changed.

"Thanks to Fox 61, I was able to get in touch with the city attorney who contacted the fire marshal and a police officer," said Nash. "They had to escort me into the building."

Nash needed medications and his CPAP machine. He is currently staying at a friend's place close to Ansonia, and he might have to stay there for a while.

“It was my apartment that took the brunt of all the problems," Nash said. "My bedroom ceiling’s collapsed. There’s a lot of damage.”

Matthew Harp, the son of New Haven's mayor, Toni Harp, is the manager of the building. He said his property management company paid for residents to stay at Motel 6 in Milford. He also said he wants this all resolved as soon as possible.

Repairs were underway Wednesday as contractors took carpets out of the building. Some residents were allowed inside to gather their belongings. One man rescued his cat.

There is no timetable for repairs but Harp said he is prepared to continue housing residents at the motel until those repairs have been completed.