Preachers help broker deal with Hamden in wake of shooting 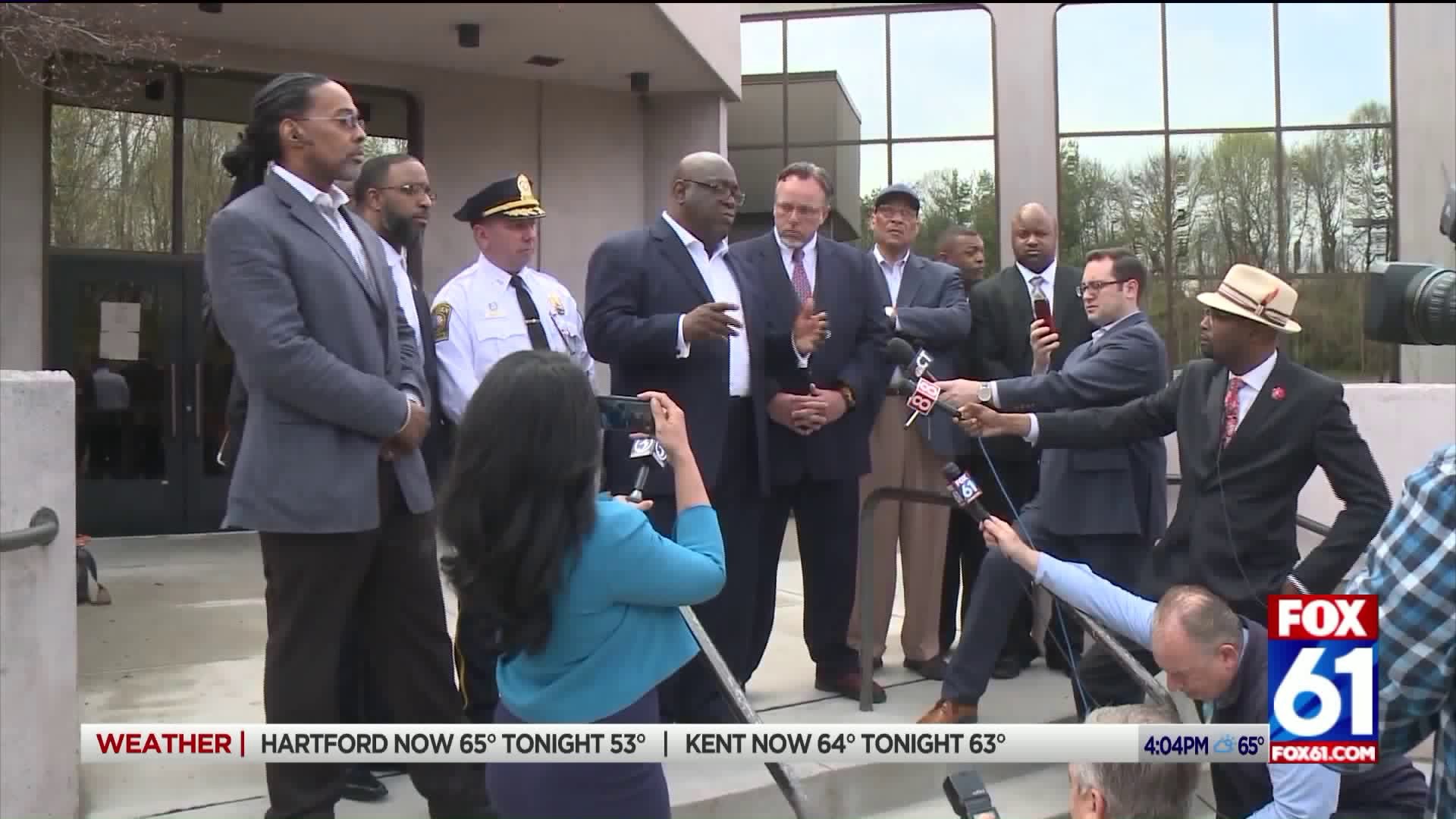 Hamden's Government Center was closed Friday -- except to the mayor, police chief and religious leaders who negotiated a memorandum of understanding regarding changes in Hamden police procedures.

“Anytime that Hamden comes into New Haven that they will notify New Haven of their presence,” said Rev. Dr. Boise Kimber. 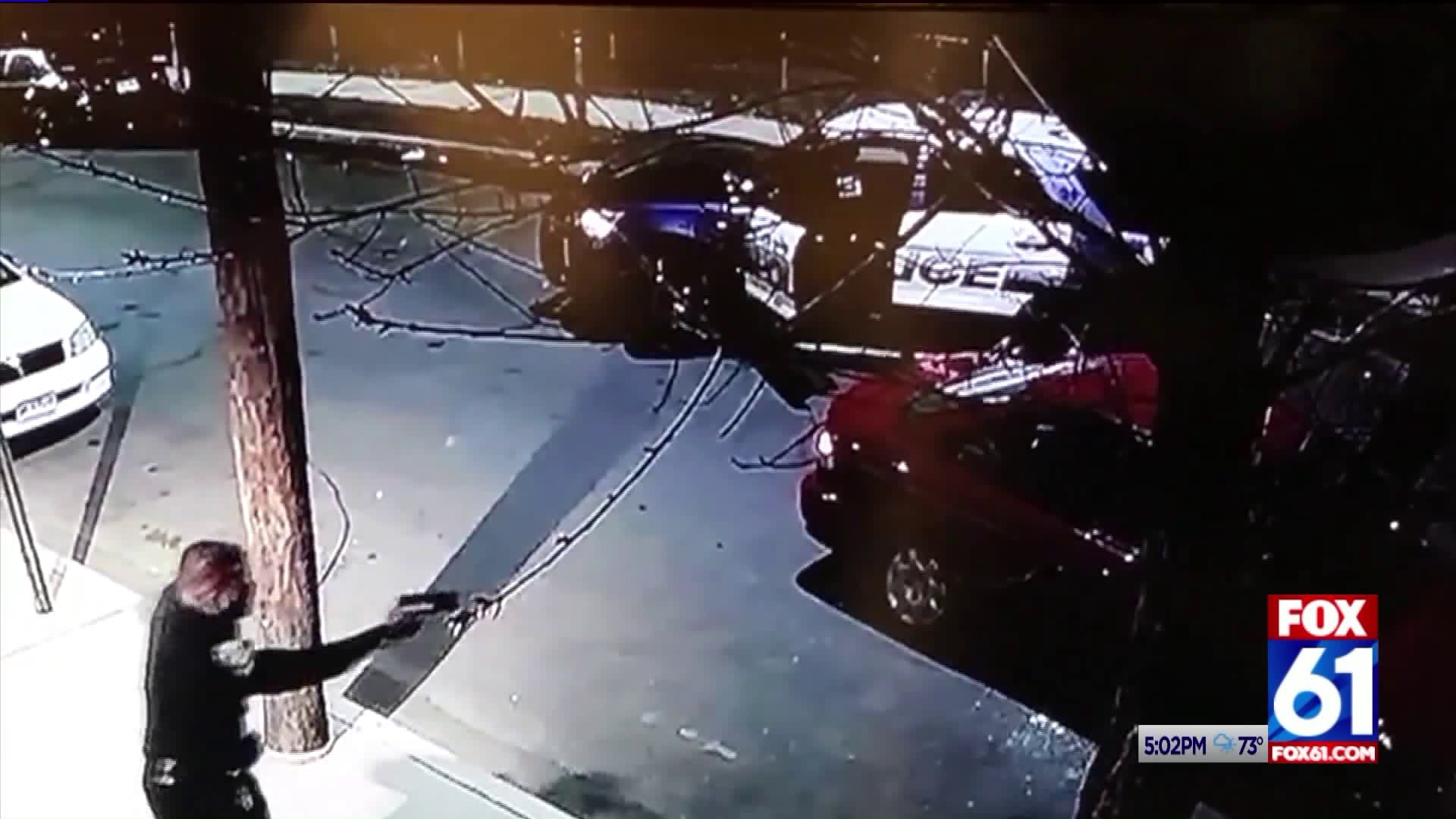 Hamden’s police chief says his officers are already instructed to notify other jurisdictions if they’re crossing the border from Hamden.

“I think what we want is just to have it out outlined in writing,” said Chief John Cappiello. “You know so everybody knows exactly what so it’s nice and clear and concise .”

The Hamden Police Department has also agreed to have all of its members go through urban trauma training.

“Then, they will go through de-escalation training,” Kimber said. “We have that person that they will deal with also within that training.”

“Because it’s generational trauma,” said Pastor John Lewis. “They need to understand the individuals, the environment they are going in and the de-escalation training based on Dr. King’s philosophy of nonviolence.”

“We have been at the forefront of doing de-escalation training, but when you talk about urban training common urban trauma and stuff that’s a new term and new thing for me,” Cappiello said, adding that he is open to any other additional training for his officers.

“The ADL (Anti Defamation League) just came up from Washington and did unbiased, unconscious bias,” he said. “We are the first police department in the state to have that training.”

Rodney Wiliiams, the uncle of 21-year-old Paul Witherspoon, the driver of the car shot at, confirmed that this nephew was indeed Hamden gas station convenience store where this incident started.

Wiliiams said at just after 4 AM Tuesday, his nephew went into the store, on the corner of Fitch and Arch streets, but says there was not an attempted armed robbery, as was reported in a 911 call.

He says a newspaper delivery man cut in front of Witherspoon to stack his papers and a heated argument ensued. FOX61 has learned the person, who reported it as an armed robbery, then wasn’t sure when police interviewed them later.

“When you look at an armed robbery, if that was the case, my nephew wouldn’t have been released with no charges.,” said Williams, who takes issue with how the responding Hamden officer handled the call.

“They still should’ve stopped to get notification to New Haven that we’ve got an attempted robbery and ‘we think the suspect is in the Newhallville area. Can you come in to assist us,’” added Wiliiams.

Hamden’s police chief said today there was no pursuit and that Hamden dispatch did put out a notification on what he called the hotline, but wouldn’t say more.

“The state’s attorney has assured us that as they go through the investigation once they have looked at it they will be releasing information through the state police,” Cappiello said.