HARTFORD —  Eastern Equine Encephalytis (EEE) is carried by mosquitoes and they typically give it to birds or horses. But in rare cases it can be transmit... 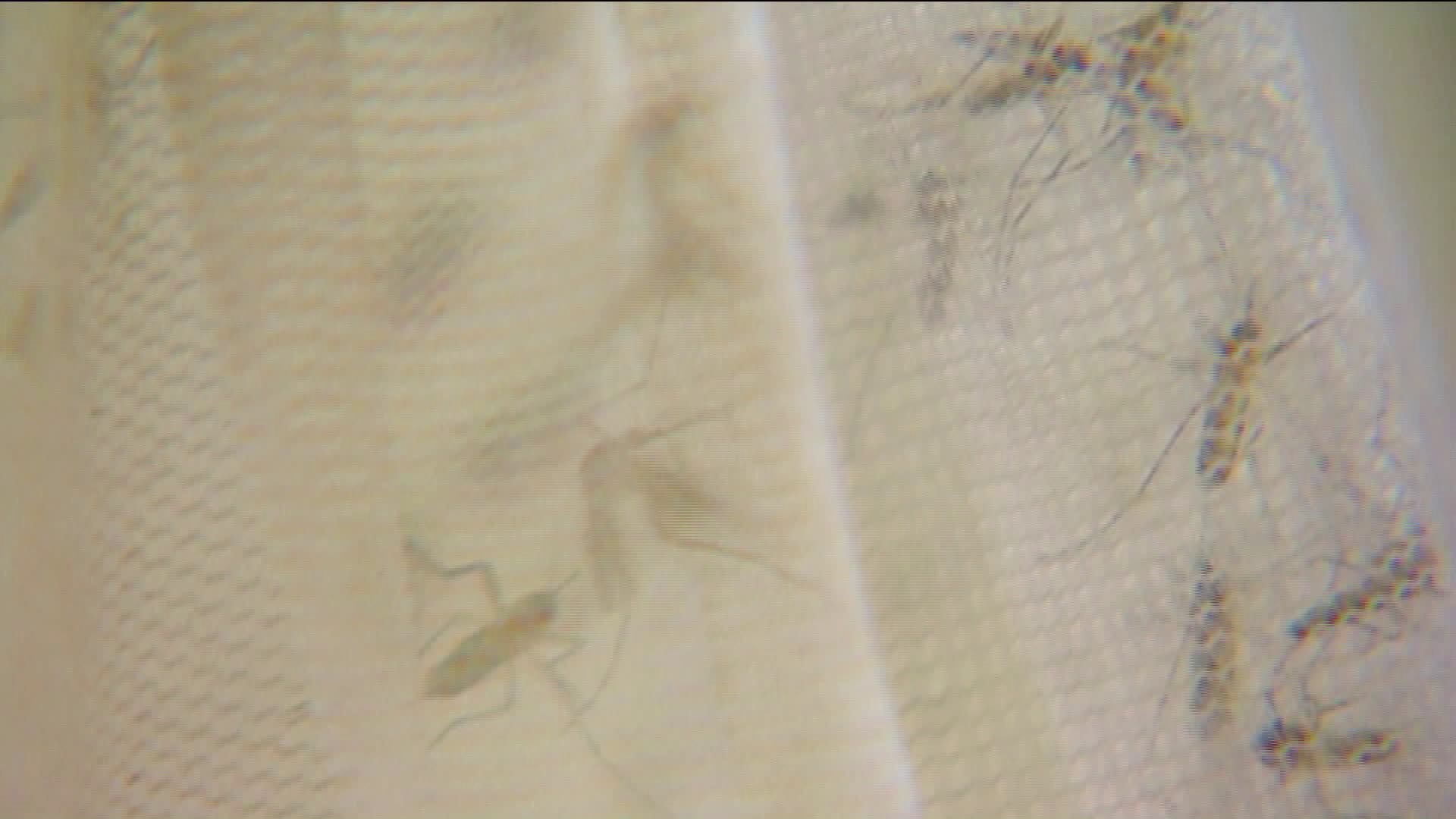 HARTFORD --  Eastern Equine Encephalytis (EEE) is carried by mosquitoes and they typically give it to birds or horses. But in rare cases it can be transmitted to humans.

It is still a serious virus with a mortality rate of around 33 percent.

If a mosquito with EEE were to bite you, there's a 95 percent chance you won't get the virus, and even if you're unlucky enough to get it, there are varying degrees of what you'd experience. Most common symptoms are associated with swelling in the brain, meaning you'd get terrible headaches, a fever, and eventually seizures or coma.

Dr. Jack Ross, the Chief of Infectious Disease at Hartford Hospital said it is important to take precautions, but also he had one important note.

"I do want to stress though, this is a very very rare illness, again, you're at much greater risk from things like West Nile perhaps in the state of Connecticut or from ticks, Lyme Disease, Burbezia, Antoplasmosis things that we also can take precautions to avoid."

And those precautions are always a good idea if you're outside during the early morning or late at night. Make sure you're using bug spray that has DEET in it, or staying in a screened-in area if you live near a swamp.