SHELTON — Police have identified two people who were killed in a crash Sunday night. 18-year-old Shalymar Herrera of West Haven was pronounced dead, as we... 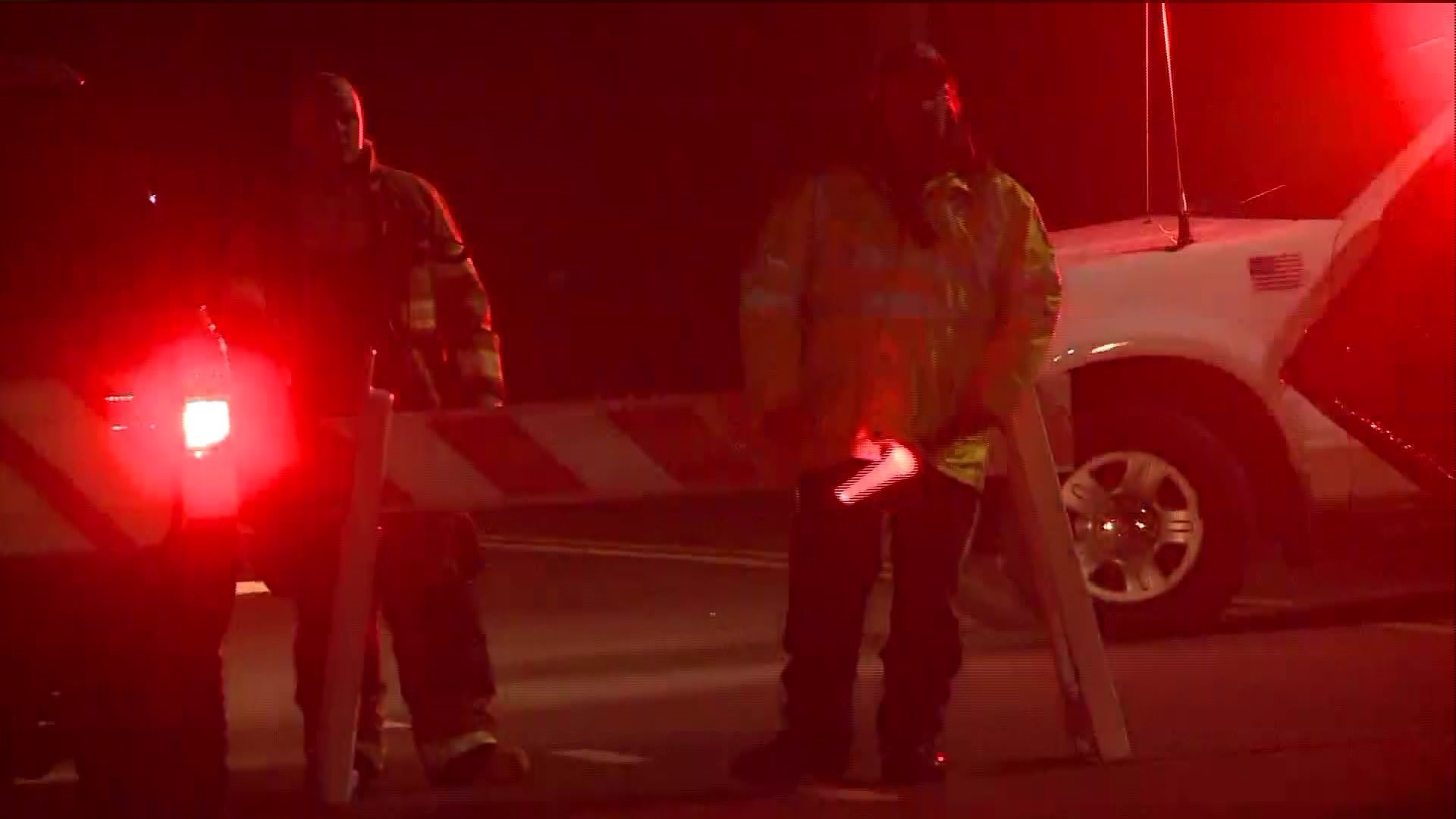 SHELTON -- Police have identified two people who were killed in a crash Sunday night.

18-year-old Shalymar Herrera of West Haven was pronounced dead, as well as 23-year-old Briana Torres-Carter from Bridgeport. Police said she was pregnant. They were both passengers in a Mini Cooper that was being operated by 19-year-old Lawrence Carter of Bridgeport.

The family of Torres-Carter has set up a GoFundMe page.

Carter is currently at the hospital in critical condition following the crash. A fourth passenger in the car, 19-year-old Jessie Abrams of Bridgeport, is also in the hospital but with non-life threatening injuries.

Herrera of West Haven and Torres-Carter were former students at the Bridgeport Military Academy. School officials said support for students will be available when classes resume after vacation.

There were three people in the Saturn, all were taken to the hospital with non-life threatening injuries. There was a third, non-contact vehicle involved in the crash.

As of this time, there have been no charges issued. Police ask that any witnesses or people with additional information to call the Shelton Police Traffic Division at 203-924-1544.