NEW HAVEN —  President George H. W. Bush has strong ties to Connecticut, having moved to Greenwich at a young age. And, of course, the Bush family ties to... 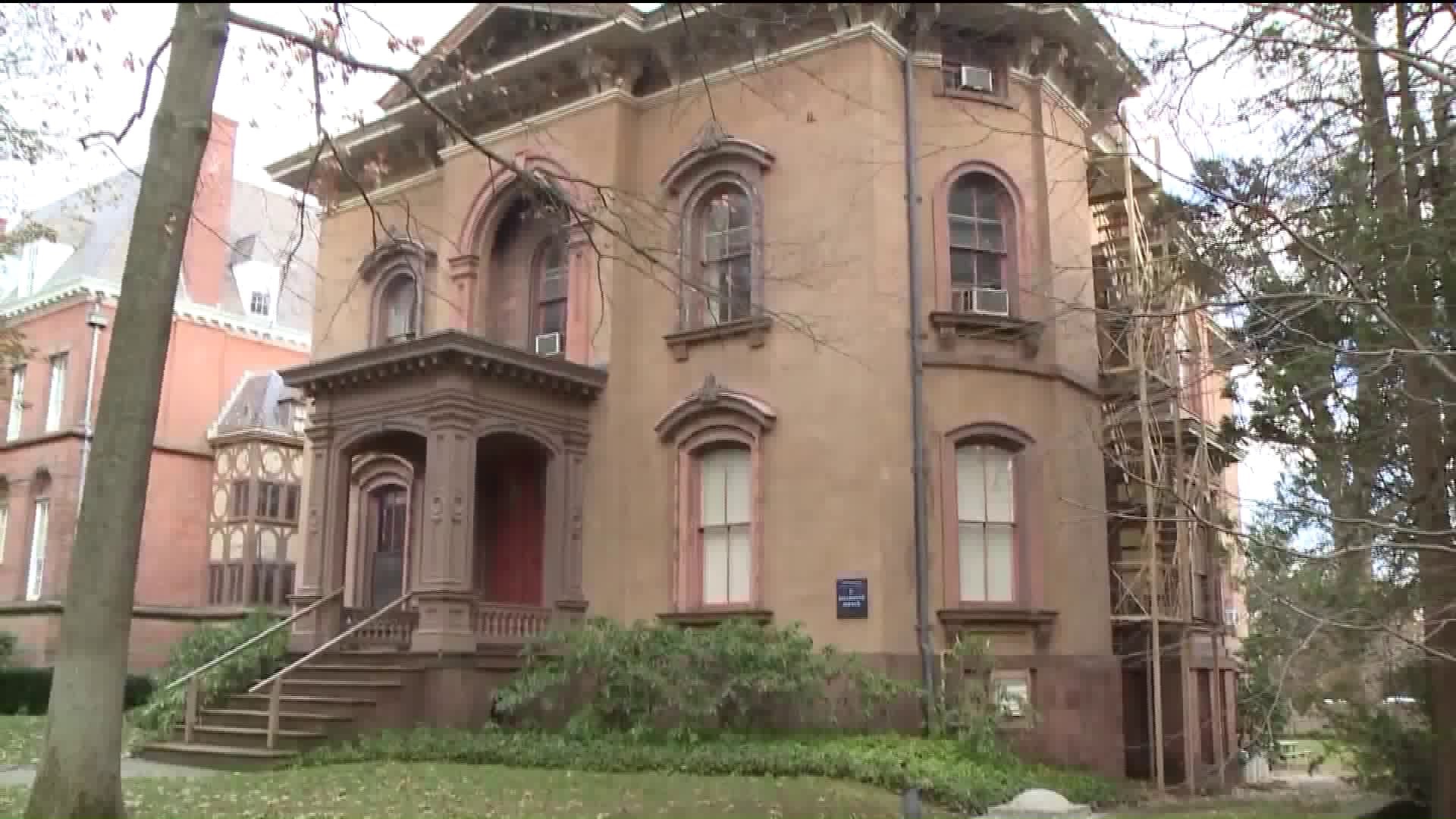 NEW HAVEN --  President George H. W. Bush has strong ties to Connecticut, having moved to Greenwich at a young age. And, of course, the Bush family ties to Yale University are very strong.

His father and his three siblings also graduated from Yale. And it took H. W. only 2 1/2 years to earn his economics degree from Yale in 1948.

After earning all sorts of accolades as a Navy pilot, in World War II, George Herbert Walker Bush used the G.I. Bill to enroll at Yale in the fall of 1945.

“Like so many of the people who have gone to Yale and come, they are very informal, very easy to reach, “ said Judith Schiff, the Yale University Chief Research Archivist.

He and Barbara were already married when they came to New Haven. The last of the three apartments the Bushes lived in New Haven: 37 Hillhouse Avenue, a converted mansion, where they lived with other married Yale students

“George H. W. said in his memoir that 40 individuals were in there - 10 couples and their children,” said Schiff.

It’s Ironic that President Bush 41 received his degree in Economics, because the building in which the Bushes lived now houses the offices of the Yale Economics professors.

The Bush Yale legacy continued with George W. Bush, who graduated from Yale 22 years after his father. He of course became The 43rd president of the United States.

In 2001, when President Bush 41 came back to Yale, as part of the universities tour centennial celebration, Judith Schiff had the opportunity to meet Mr. Bush.

“The first President Bush was a good conversationalist, very easy to talk to, full of humor,” said Schiff.

George H.W. Bush grew up in a residence on Grove Lane in Greenwich. The home on the hill was owned for roughly 30 years by the Bush family, according to the home’s present owner.

And, the fact that the family lived in Greenwich for so long brings great pride.