HARTFORD – An organization aimed at ending homelessness in the greater-Hartford region was one victim of budget cuts during the city’s current fiscal crisis. Jo... 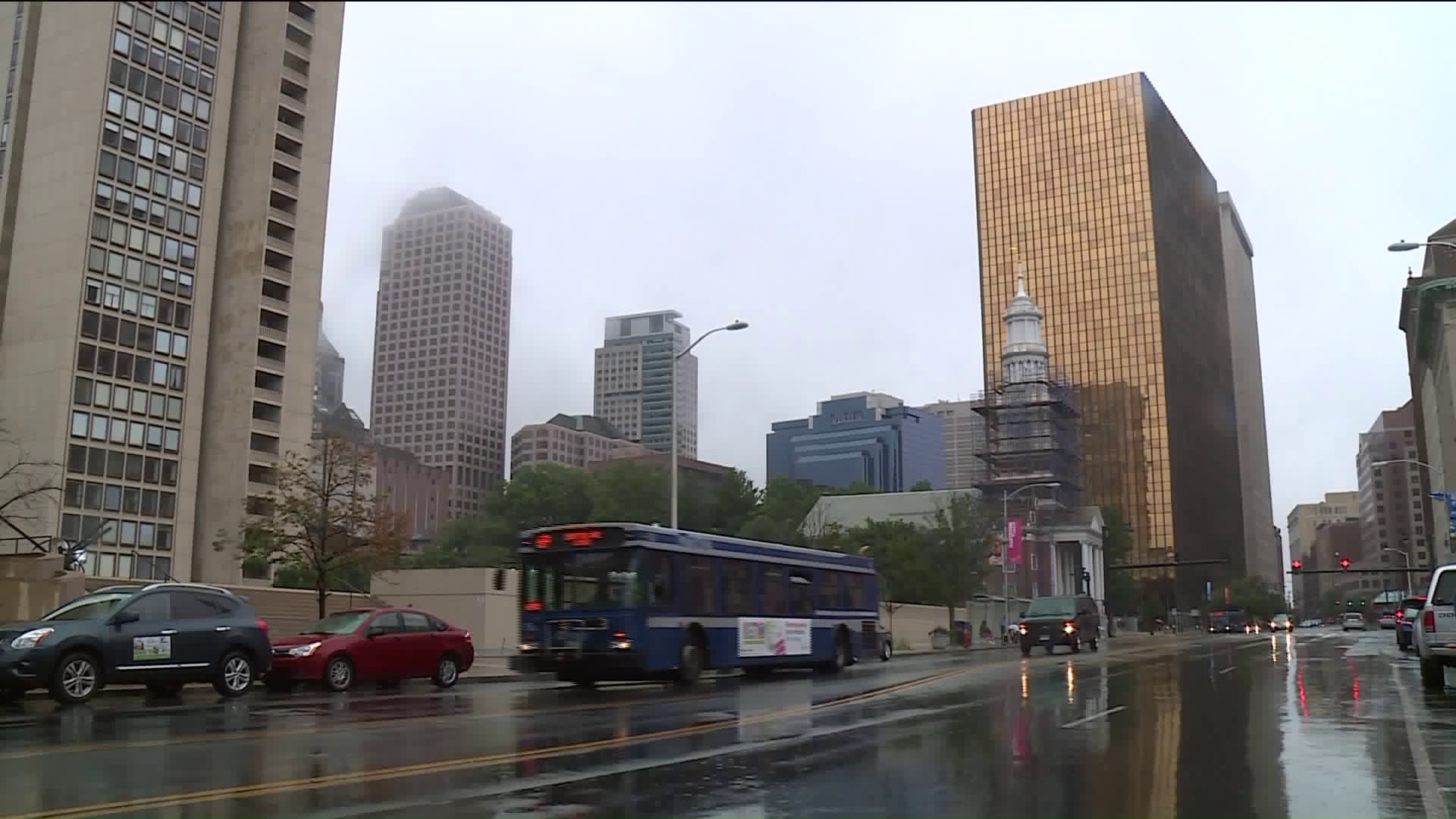 HARTFORD – An organization aimed at ending homelessness in the greater-Hartford region was one victim of budget cuts during the city’s current fiscal crisis.

Journey Home, which received $86,000 in core operating funding from the city, saw its allocation dip to zero.

“It was a shock,” said Journey Home’s Executive Director Matthew Morgan. “We just weren’t expecting it to happen, but we understand the city is near bankruptcy.”

Morgan explained Journey Home serves as a backbone organization for the region’s homeless service system. It coordinates housing programs, emergency shelters, and other agencies that work with this vulnerable population.

That damage will be avoided this year thanks to an $86,000 grant from the Melville Charitable Trust. The city reached out to the private foundation for help.

“We thought we really can’t afford to take our foot off the accelerator for the year,” said Elliott.

She said, “we have to sustain the momentum because one thing builds on another and success builds on success.”

“You've seen private funders, whether its companies or philanthropic organizations, step up recognizing that when your capital city is in a fiscal crisis and is working hard to manage that everybody can come together and make sure that important work continues, that valuable traditions continues,” said Mayor Bronin.

Morgan said Journey Home is relieved to have a full year to figure out more sustainable funding options for the future.

“I think we are leading the country in the type of system that needs to be developed to actually achieve one of those goals that people don’t believe is achievable: ending homelessness," he said.