HARTFORD  — State Senators Tim Larson and Cathy Osten announced on Monday plans to introduce an amendment that would create revenue for the Crumbling Foun... 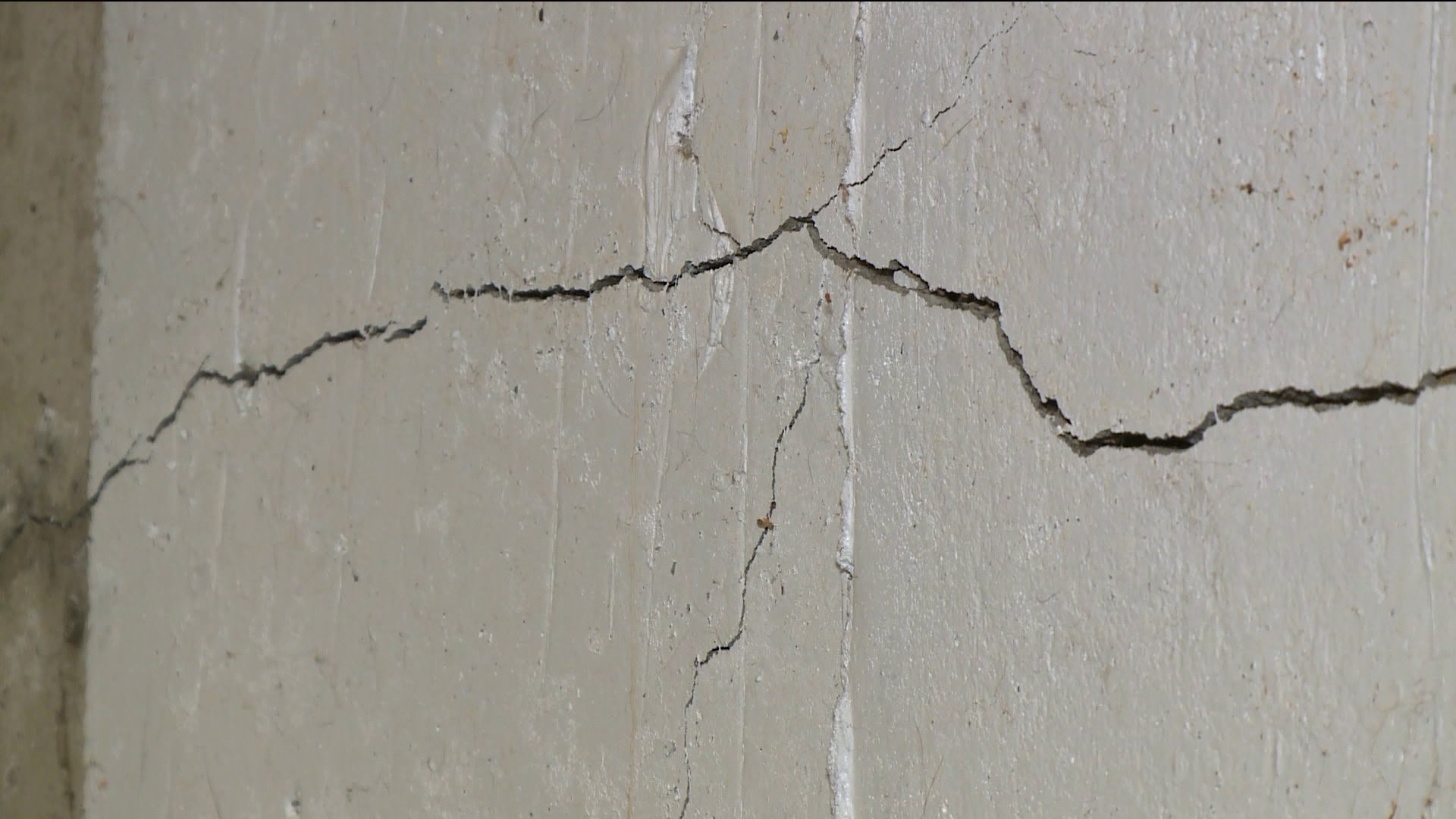 HARTFORD  -- State Senators Tim Larson and Cathy Osten announced on Monday plans to introduce an amendment that would create revenue for the Crumbling Foundations Assistance Fund.

The revenue would be generated through fees on new or renewed homeowners insurance policies and mortgages.

Willington resident Tim Heim is president of the Connecticut Coalition Against Crumbling Basements and one of the hundreds of homeowners affected by crumbling foundations. He said he has spent the last few years searching for solutions.

“I mean this whole journey has been such an emotional roller coaster and when you’re told that everything you’ve worked for all your life and your biggest investment is now worthless, you know it’s devastating,” Heim said.

The proposed amendment would add a $10 fee for new or renewed home insurance policies and mortgages. Larson said the insurance companies would also pay the fee.

Homeowners like Heim would then be able to apply for the funds.