HARTFORD — There’s a vaccination debate heating up under the gold dome. A house bill was put under the microscope Thursday. Not for what it said, but for what i... 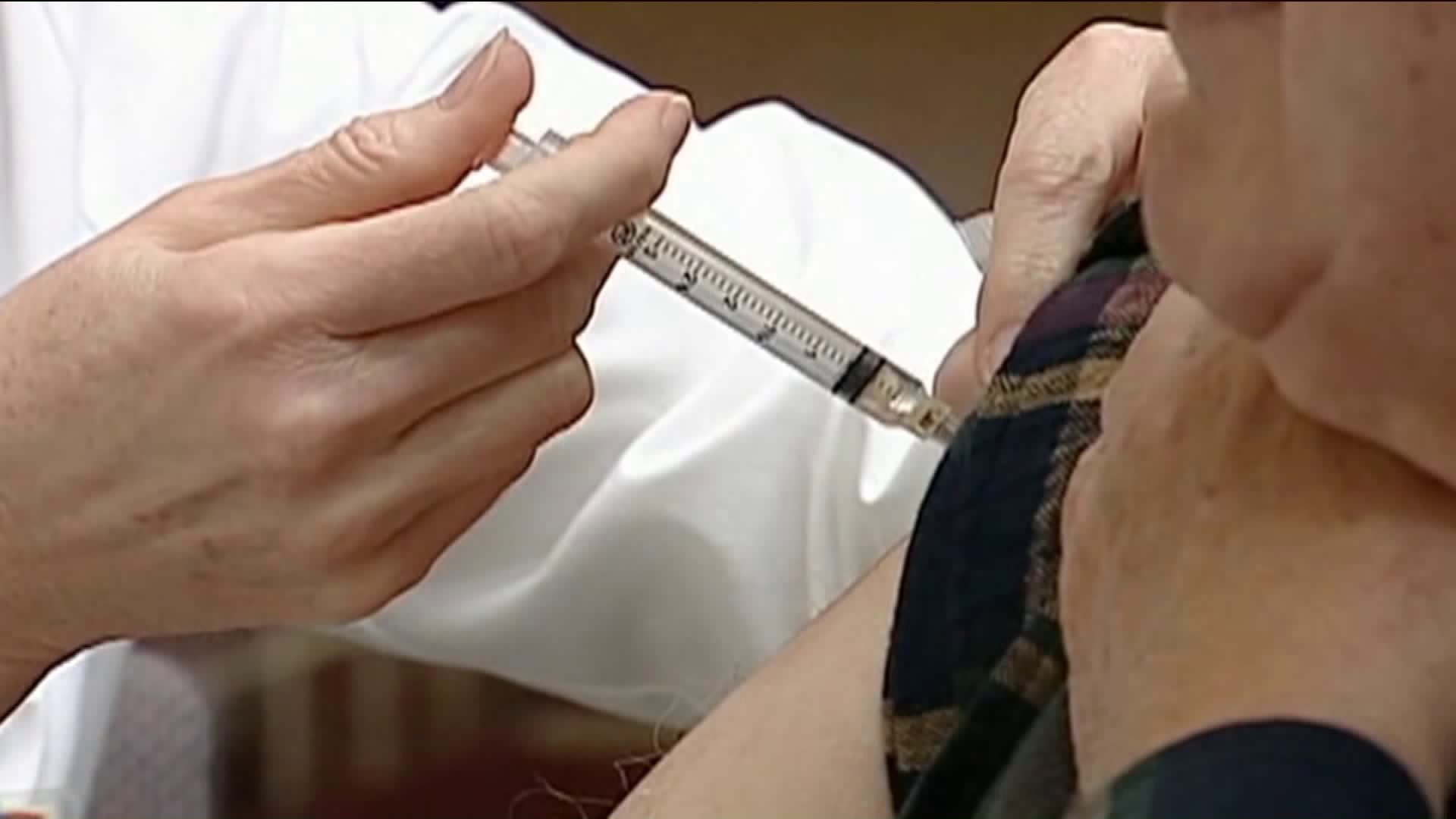 HARTFORD — There’s a vaccination debate heating up under the gold dome. A house bill was put under the microscope Thursday. Not for what it said, but for what it didn’t.

Those opposed to house bill 7005 worry that even though the bill doesn’t eliminate religious exemptions for vaccinations, it’s what could happen if it comes out of committee that would.

Essentially the bill would remove nurses from a list of people allowed to sign off on a vaccination exemption form for a religious purpose. The issue is whether a bill altering this would be a government over-step. There are those who say this would infringe on the separation between church and state.

The fiery public hearing was held in front of the Children's Committee. House Bill 7005, in its current form, would eliminate nurses as an option to sign off on the document that families who claim a religious exemption on vaccinations are required to present to schools.

Rep. Liz Linehan co-chairs the committee and told Fox 61 nurses are put in an uncomfortable situation and said not all families tell the truth.

“And then they are put in the position of being in their community and asked to sign off on these forms when often times they know that there is no religious exemption taking place,” said Rep. Linehan of Cheshire.

Melissa Sullivan is an Advocate for Health Choice Connecticut. “I can only speak for myself. I can’t speak for 1,255 exemptions here in Connecticut. But I find that really offensive.”

Those opposed to the bill say the vaccination exemption form only asks nurses to acknowledge the persons identity. “She’s not saying that she swears by my religious exemption. She’s not endorsing it.”

They worry if it comes out of committee, amendments will eliminate the religious exemption all-together. “There is another bill out there to do just that, however that bill is not in front of my committee,” said Rep. Linehan.

The current language of the bill would also add clergy as an option to sign the religious exemption form. “My religious beliefs are personal. They are private. They are between me and my clergy if I have one,” said Sullivan.

Rep. Linehan told Fox 61 that after hearing public opinion, the bill will likely change. “We will most like be putting forth substitute language that doesn’t not allow clergy to do that so it will be simply taking school nurses off the form.”

Even if nurses are eliminated from being able to sign, the current law still allows attorneys, judges, clerks and justices of the peace to sign the religious exemption form.

During the hearing, Rep. Linehan was asked if she would pledge to oppose any bill that did eliminate the religious exemption. She said she wouldn’t pledge anything on any bill with language that she hasn’t seen.