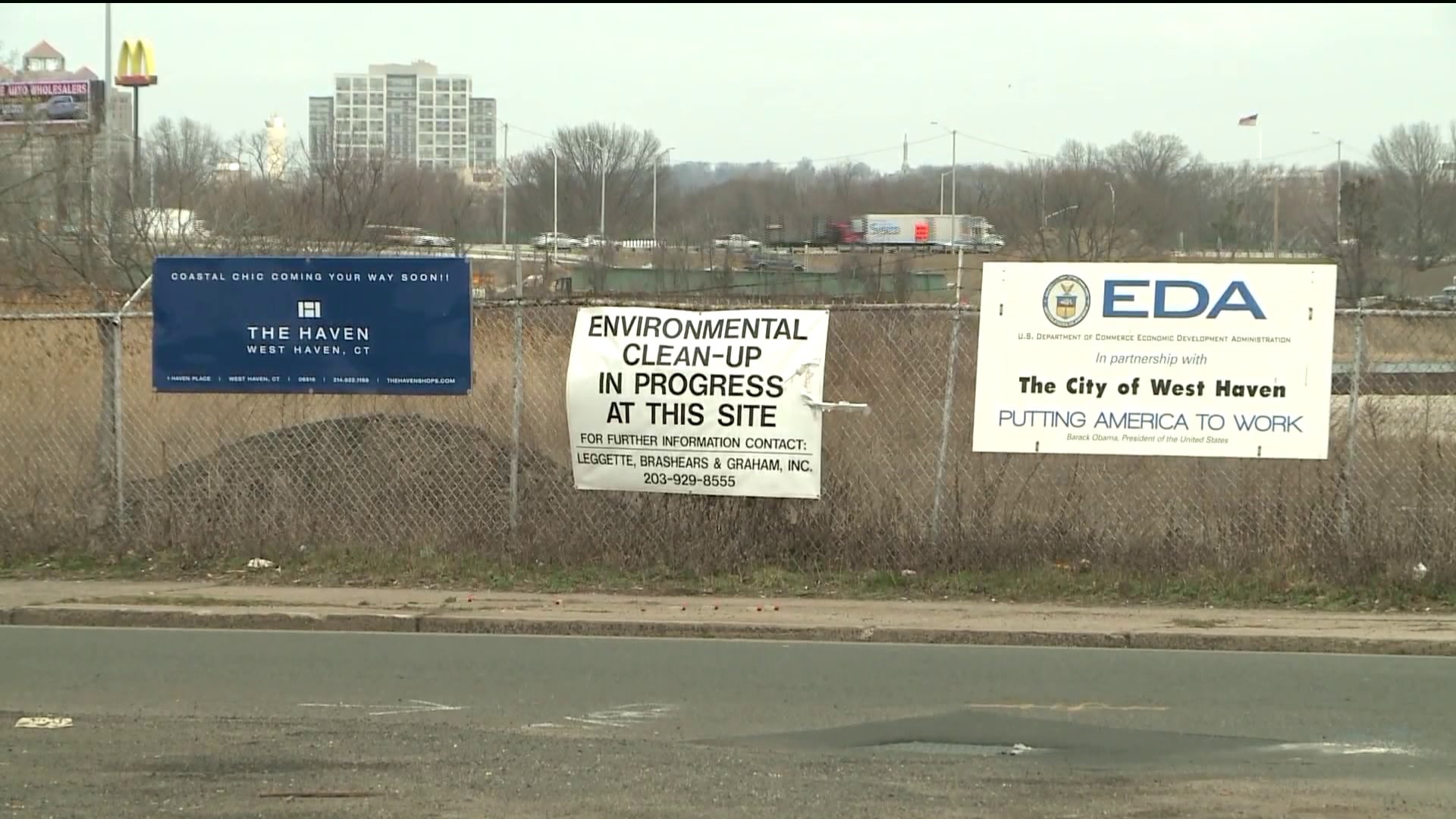 This despite a long legal beef with a business that has refused to move to make way for the mall. Those close to the projected quarter of a billion dollar development said it could result in an additional $2 million to $3 million in annual tax revenue for the city.

According to the developer of the Haven South upscale waterfront mall, this project will mean up to 800 full time and 400 part time jobs.

The City of West Haven has been attempting to redevelop the commercial portion of this land, which sits in between Elm Street, 1st Avenue, Main Street and Water Street for at least 15 years.

"The developer, about four years ago, three years ago, started the process of speaking with the administration at that time of creating a coastal, sheikh, retail, luxury, outlet mall," said Fred A. Messore, Commissioner of West Haven Planning & Development.

A total of 57 parcels, both residential and commercial, over some 27 acres, have been acquired to make this mall a reality. It will include approximately 60 high-end stores and a projected seven or eight restaurants. Four of the acres will be reserved for something other than restaurant and retail.

"There will be an area for food trucks, a much smaller scale down Long Wharf, but the infrastructure will be there for that," said Messore. "And there will be playground, passive recreation areas, walkways."

The only property owner, who did not come to terms on an acquisition price with the Haven Group, is the S&S Mini Mart, on the corner of 1st Avenue and Elm Street, whose co-owner said he and his business partner have spent more than $2 million upgrading their business over the course of the last 19 years.

"Especially we give thanks to all the people of West Haven, almost 1,000 people, that support us every day that said we need the store in here," said Sheik Hossain, co-owner of the S&S Mini Mart.

The developer emphasized that the gas station holding out did not cause them to alter their plans. They changed the project slightly so they could include additional parking.

Right next to the S&S Mini Mart sits the boarded up building that, for 25 years, was home to the popular Nick's Luncheonette, which closed a couple of months ago.

The city worked to relocate that business to the building that was once home to Pizza Hut, on Saw Mill Road.