PROSPECT — The prospect dairy bar is the kind of restaurant where the waitress knows your name and your order before you even sit down. It’s like taking a... 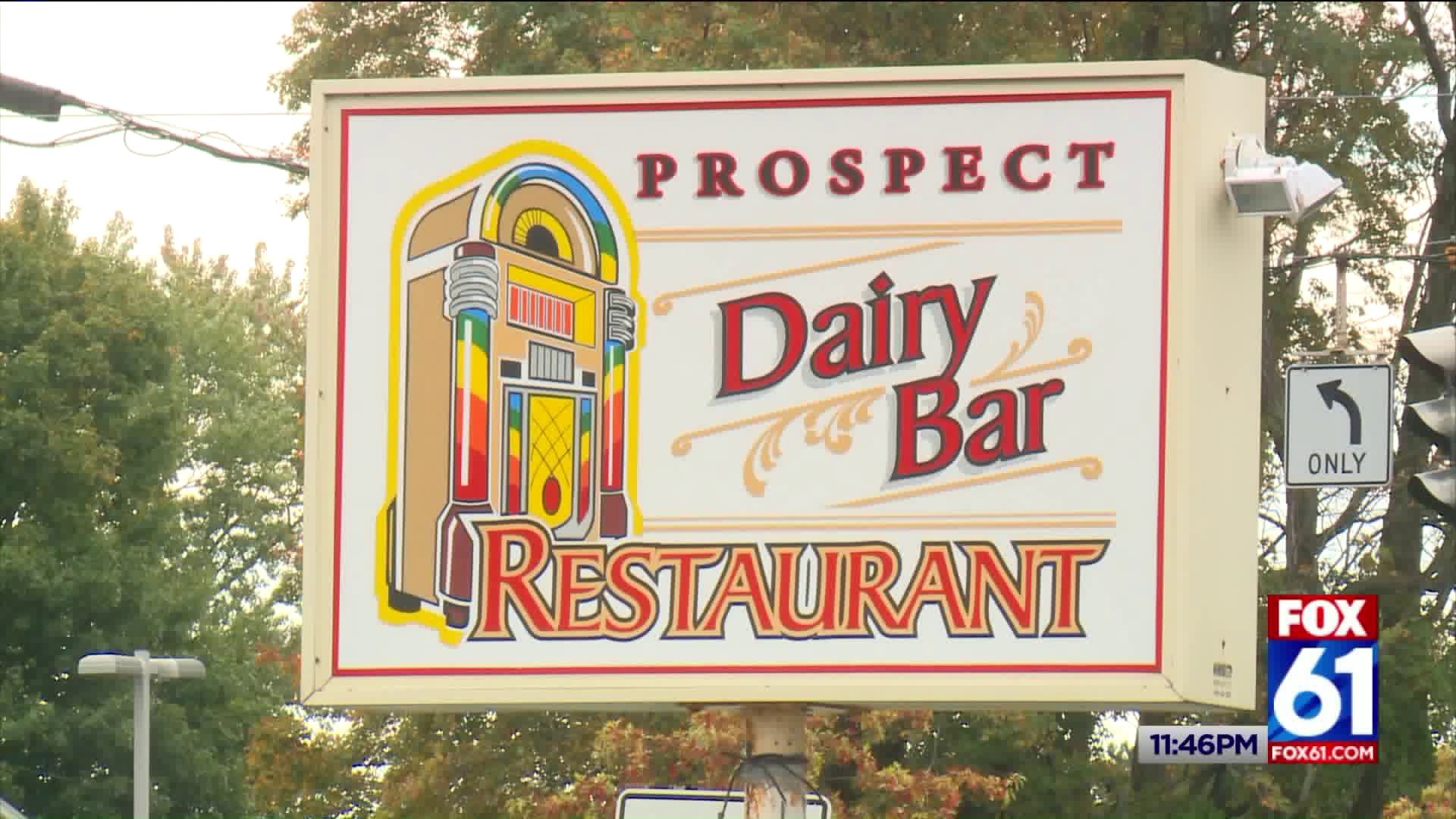 PROSPECT -- The prospect dairy bar is the kind of restaurant where the waitress knows your name and your order before you even sit down.

It’s like taking a step back in time to the 1950’s. After all when they opened back in the 50’s Prospect was quintessential small town America, with a population of less than 2000 residents!

What could be more small town America than one of the high school kids who would come on a Friday night, going on to later becoming mayor.

“ I can remember back in the drum core in the late 50’s we’d come down here Friday nights afterwards. They didn’t have the center aisle here and the jukebox. It was a nickel or dime something like that,” said Prospect Mayor Robert Chatfield.

After Decades, two different owners, and thousands of customers the prospect dairy bar has decided to shut their doors come in November.

Carol Jones has owned the dairy bar for 36 years, but she in recent years it become more challenging. “It’s just really difficult to make a good living right now because there so much competition and the state doesn’t make it to easy with all the taxes and all the changes so it was time,” said Jones.

"I've been coming here for many years in fact sometimes I would come twice in one day. For breakfast and then come back for lunch the place is just phenomenal the people are warms. It’s a real hometown restaurant,” said longtime customer Patty Spillane.
Carol said it’s the people who she’ll miss most.

“The customers you know seeing them every day like now I go into Oliver's the grocery store down the street and I see so many people that come in here it takes me a long time to get out of there because I know so many people but I think it’ll be the people that I miss the most but I like the quiet time at home,” said Jones.

The building however not going away Carol said her son has purchased it in the future plans to turn it into a restaurant but says it will not be the same as the prospect dairy bar.
As for now you can still visit until November 27th.