Protesters organizing for Trump rally in Hartford on Friday

HARTFORD–Donald Trump is visiting Connecticut on Friday in anticipation of the April 26 primary  races. Trump will be appearing at the Hartford Convention... 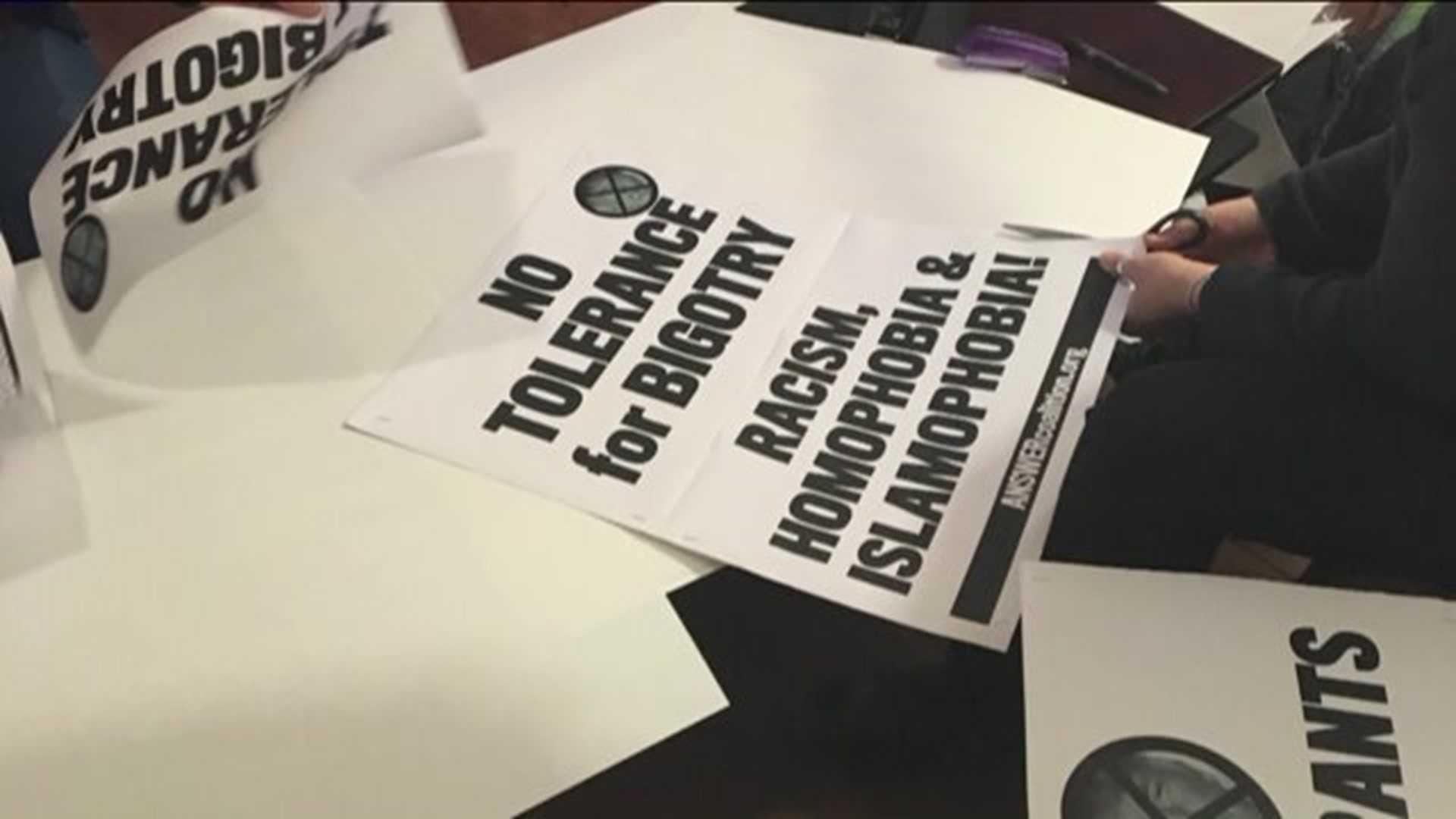 HARTFORD--Donald Trump is visiting Connecticut on Friday in anticipation of the April 26 primary  races.

Trump will be appearing at the Hartford Convention Center, which holds about 8,000, on Friday at 7 p.m. Doors open at 4.

The rally was announced on Wednesday, and within hours an event had been set up on Facebook to organize a protest outside the Convention Center.

Click here for continuing coverage of the 2016 Presidential Election.

The "All Out to Protest Trump in Hartford!" Facebook page is trying to gather those against the candidate to protest in front of the Convention Center. Here is a description of the goals from the page:

When Donald Trump speaks at the Connecticut Convention Center in Hartford on Friday, April 15, we will rally outside to say that Connecticut says no to racism, sexism, homophobia and bigotry of all kinds!

Across the country, Trump's vile rhetoric has been met with strong protest from Arizona to Pittsburgh to Chicago and New York. Connecticut is next: Say no to Trump's racist, sexist, anti-worker hate and build a strong, multi-national, united movement to fight back!"

Also, some of those "attending" the protest are advocating for people to reserve tickets to the event and then not show up so that there are empty seats. Matt Brush wrote, "If you can't make it to this rally/don't feel safe enough to go you can also reserve up to 2 seats at the rally here: https://www.donaldjtrump.com/schedule/register/hartford-ct/ I will not be attending and have reserved my tickets to ensure Trump will have to speak to at least two empty seats. #dumptrump"

Several other posts in the event echo the sentiment. Another even offers up a document from the Showing up for Racial Justice group that lists different messages to write on protest boards and use on social media. 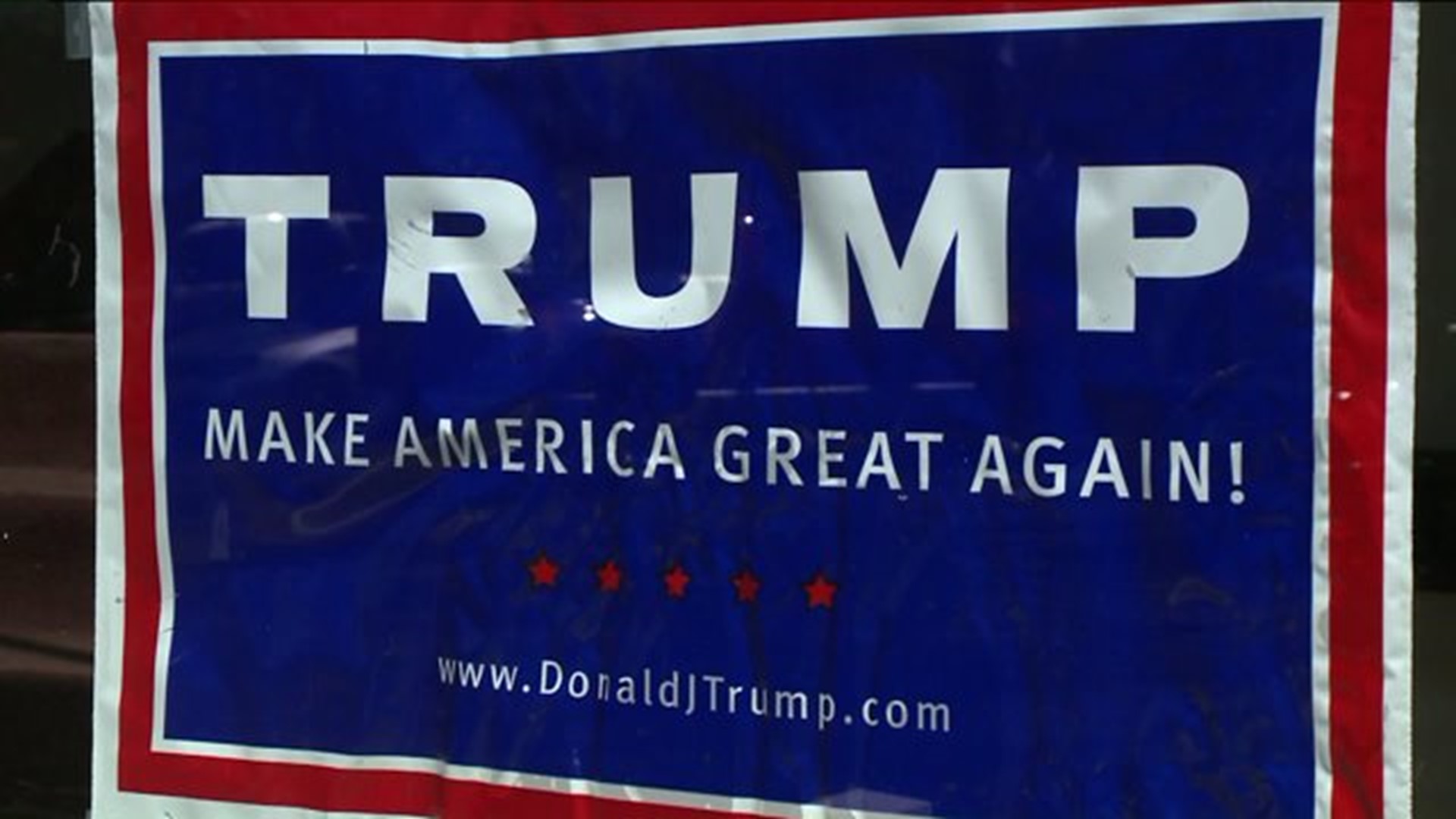 Meanwhile state Democratic leaders are making their thoughts known on the Trump visit as well.

"Oh I have a lot of comments, but I think I'll just keep them in my head," said Gov. Dannel Malloy when questioned by a reporter. "Suffice it to say, and to say it as nicely as possible, that we have substantially different views."

"I think that's not what leadership is," said Saud Anwar, a councilman from South Windsor, about Trump's style. "Leadership is about solutions, bringing the people together, addressing the policy needs that need to be improved to try and make the lives of individuals better."