Protestors speak out against highway tolls in Enfield 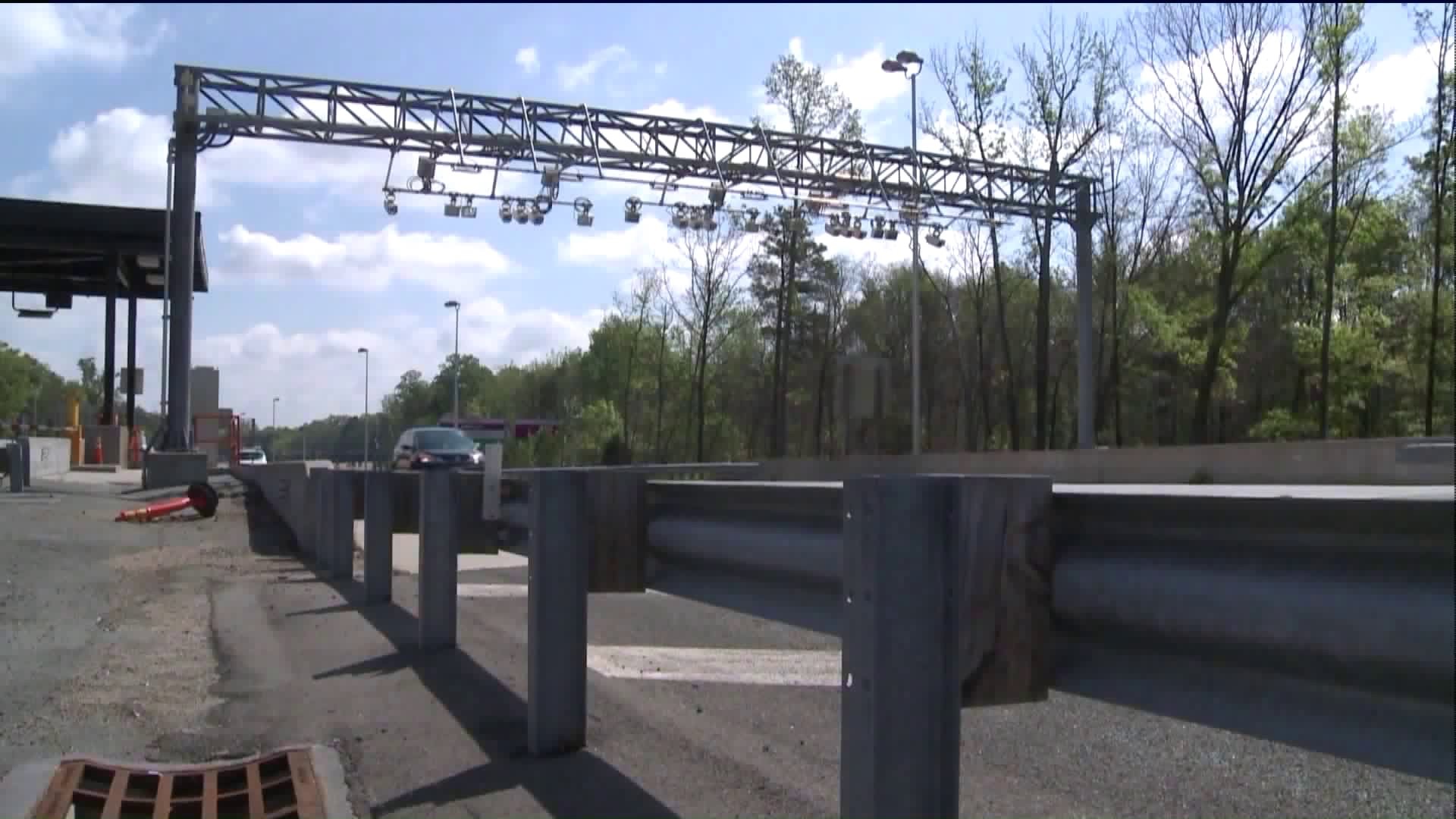 A rally was held by Enfield Town Hall Tuesday evening where people said they are not only upset at the idea of tolls, but the governor broke his promise.

Drivers laid on the horns as they passed by the protestors who held up signs that said "no tolls!"

Residents traveled near and far to stand in the cold to speak out against the governor considering to put tolls for all vehicles.

This comes after the governor said during his campaign he would only toll tractor trailers.

However, on Saturday, a second option came up where he decided to toll trucks and cars.

"That would provide some revenues and enough for us to fix our roads and bridges, but not enough to upgrade our transportation system for the 21st century," said Governor Lamont.

Brian Hutchings traveled all the way from Stonington just to attend the rally and he said with tolls, people will no longer want to travel as much.

"If Connecticut does this, it’s going to be a bad example for the rest of the states and they’re going to do it, so it’s going to make it so expensive to travel," said Hutchings of Stonington.

Lamont mentioned there would be a large discount for in-state drivers and it would generate up to $1 billion annually for transportation, but protestors like Jonathan LeBlanc said that makes no difference.

"Out of staters will cover 40% of it. Yeah, but that still counts for about 600 million dollars coming from your own CT residents," said LeBlanc of Enfield.

FOX 61 reached out to the governor for his thoughts and his spokesperson said:

“This is the beginning of an honest conversation about tolls, not the end. The Governor didn’t present a budget with a gaping hole instead he did put forward two proposals for consideration – one for cars and trucks, and one for trucks-only. Talking about these proposals isn’t something he takes lightly.”

The governor is expected to present his first-ever state budget proposal Wednesday at noon.