Public Gets a Look At New And Improved Holy Land

WATERBURY–  Holy Land  U.S.A.– the religious theme park in Waterbury that once drew busloads of visitors — is beginning to emerge after decade... 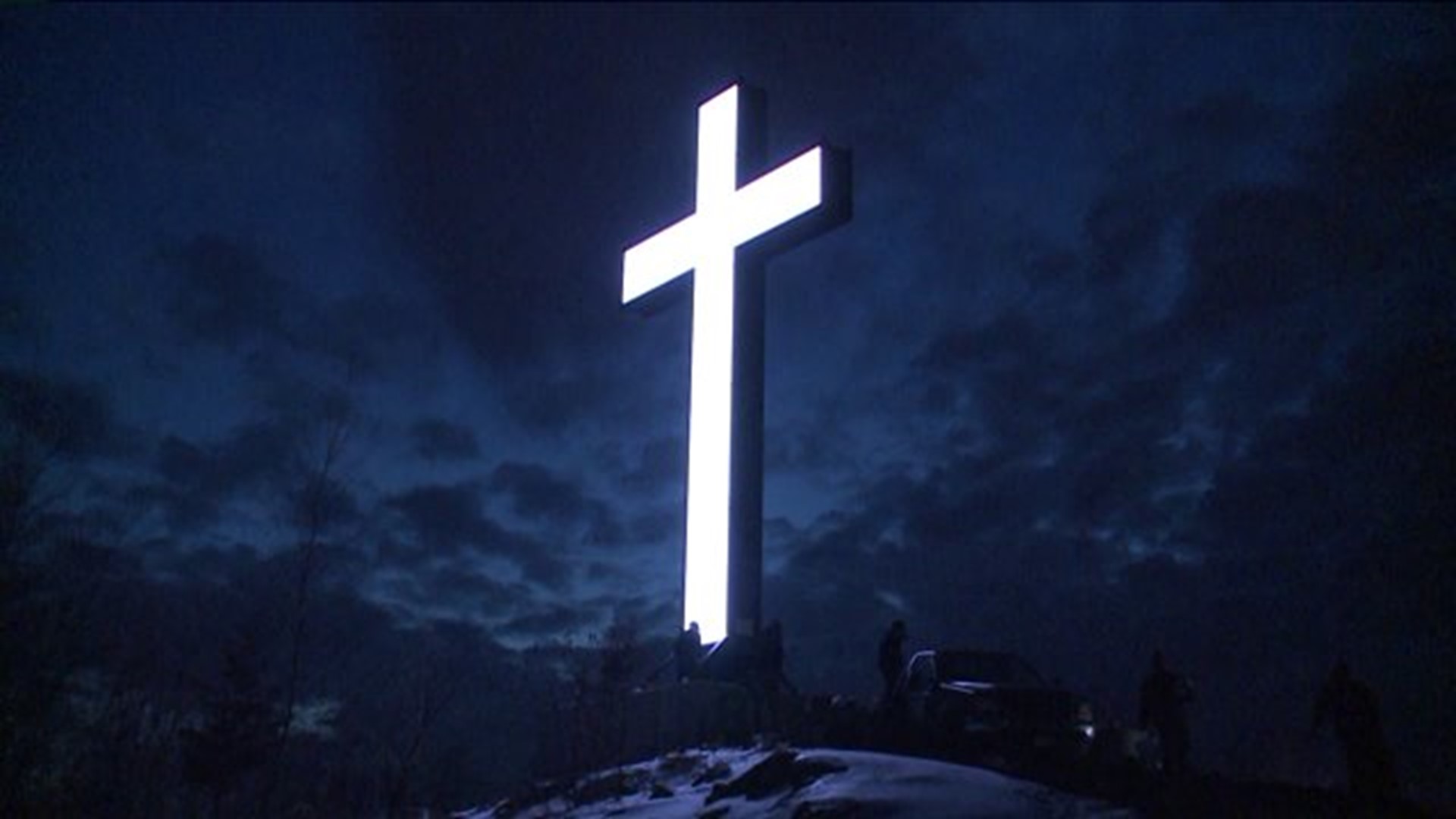 WATERBURY--  Holy Land  U.S.A.-- the religious theme park in Waterbury that once drew busloads of visitors -- is beginning to emerge after decades of neglect.

Forty thousand people visited this park annually it's heyday during  the 1960's.  The park closed in 1984, but it's been in the process of being restored .

On Sunday, Holy Land re-opened for the day to give visitors a chance to see what this park could once again become.

"It  was here for me as a young man growing up. It will help me, and it will help future generations," said Chuck Pagano, president of Board of Directors for Holly Land Waterbury LLC.

On Sunday, an Inaugural Mass  was held inside a chapel on the Holy Land property.

The one building that seemed to be kept in good condition since the park  was closed to the public in 1984.

The grounds---  which include the villages of biblical Jerusalem and Bethlehem have been plagued by vandalism and neglect since the park's closing.

"If  you were here literally six months ago, it looked like a jungle," said Pagano.

The 18 acre park was purchased by a group of local businessmen in October 2013, including Waterbury Mayor Neil O'Leary.

The goal of the purchase was to preserve the park.  In December, a 52-foot, internally lit cross went up on the highest point on the holy land property.

Months of work by dozens of volunteers have transformed the site.

The most visible change is the clearing of hundreds of trees and masses of brush and overgrowth that had covered the entire hill.

Signs posted on the property warned people that the area is a construction zone.

"Although there hasn`t been a lot of care in the past 25 years or so it`s still good shape. We do a lot of work and we continue to do a lot of work," said Waterbury Mayor Neil O'Leary.

Some of the 1,000 visitors on-hand  Sunday noticed the sprucing up.

"Once you walk in,  you  notice a difference," said Waterbury resident Ismail Pagan.

"It shows they take pride in our city, and making it nicer for us," said Wolcott resident Brenda Goldberg.

The work to clear the trees and cleanup the property was  accomplished thanks to volunteers.

Holy Land Waterbury LLC is trying to raise money to continue the cleanup effort through donations and fundraisers.

They've sold between 300-400 engraved bricks which are now located at the base of the large iconic cross.

The ownership group says additional future plans for the park are open for discussion.

"This is open to all. The cross is many different things to many different people, but the fact is the city is amongst  the  most diverse in Connecticut, everyone has come united behind this project," said O'Leary.

The group says this will be a "multi-year" project any volunteer and monetary help will be needed.

Fundraising is expected to continue with the brick drive and the sale of Christmas ornaments. Donations are accepted on the website.

For more information go to: http://www.holylandwaterbury.com/