HARTFORD — In a lopsided vote, lawmakers in the state’s Public Safety and Security Committee have voted to move forward with two pieces of casino-re... 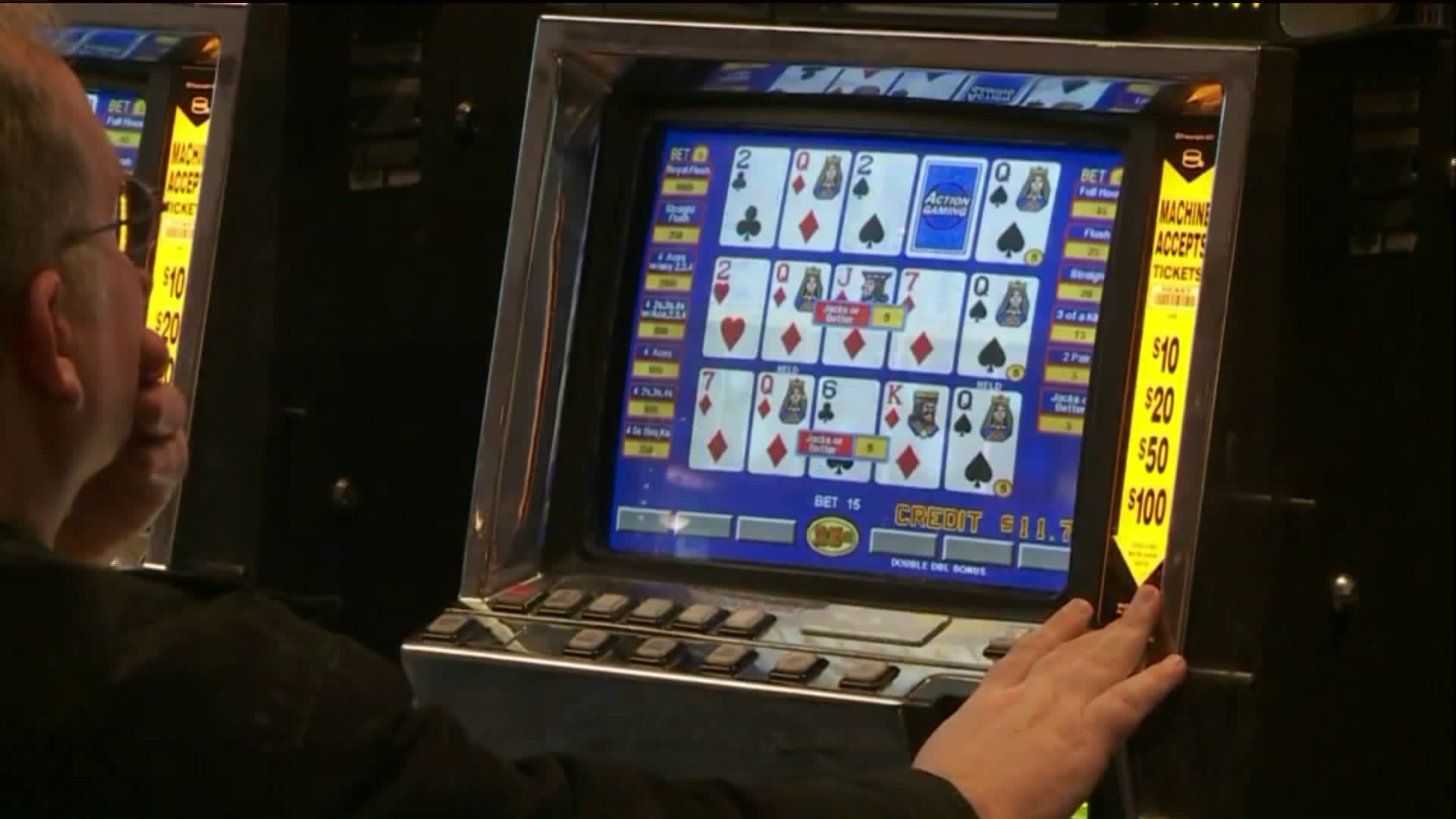 HARTFORD -- In a lopsided vote, lawmakers in the state's Public Safety and Security Committee have voted to move forward with two pieces of casino-related legislation.

The Mohegan and Mashantucket Pequot tribes are joining forces hoping to build a new "satellite casino" to compete with an MGM casino and entertainment complex being built in Springfield, Massachusetts. The tribes operating under the LLC, "MMCT Venture," want to build their facility on non-tribal land in East Windsor.

A major legislative hurdle was cleared when the Committee approved SB 957 in a 20-5 vote which allows MMCT to build the casino in East Windsor on non-tribal land. The second bill, HB 7239, passed in a 21-4 vote. It allows for the casino building process to be opened up to other bidders. Legislation MGM has been pushing for after it stated it had an interest in potientially building a casino in southwest Connecticut.

During a short debate session prior to the votes, legislators voiced support and displeasure at the bills, but the majority agreed the discussion should continue and the committee shouldn't stop the bills from progressing.

"While my personal position hasn’t changed, I think my elected position is that I’m inclined to try and move both bills forward so that both conversations can continue," said State Sen. Craig Miner, R-Litchfield. Miner announced his intentions to vote against the casino bills should they come to a floor vote in the Senate.

The passage of the two bills allows for a vote by the General Assembly in the coming weeks.

"The Public Safety and Security Committee did the prudent thing today in heeding Attorney General Jepsen’s warning and passing House Bill 7239—if there is going to be a third casino, a fair and equitable process executed in an orderly fashion is the only way the citizens of Connecticut can succeed without jeopardizing funding to the state,” said Chief Richard Velky in a statement by the Schaghticoke Tribal Nation. The Schaghticoke Tribe is not yet federally recognized and has pushed for HB 7239 which would allow it to build a casino and compete with the Mashantucket Pequot and Mohegan Tribes.

"The committee’s approval of the competitive bill reflects the realization that it offers Connecticut the best way to achieve the greatest reward with the least risk," said a statement from Uri Clinton, Senior Vice President and Legal Counsel for MGM Resorts International. "A market-driven competitive bidding process is how Connecticut generates more revenue, creates more jobs, and drives greater economic development.  And an open, transparent, competitive process removes the significant risks outlined by the Attorney General that are inherent in a no-bid, non-competitive award that could jeopardize revenue streams critical to state and municipal budgets.  As the legislative process continues, those facts will continue to speak volumes to legislators and to taxpayers."

"We thank the Public Safety Committee for continuing this important conversation," said Mashantucket Pequot Tribal Council Chairman Rodney Butler. "There are more than 9,000 jobs and million in tax revenue at stake for the state. Today's vote takes us one step closer to keeping both right here in Connecticut."

"Many people are promising many things this year," said Mohegan Tribal Council Chairman Kevin Brown. "What we are promising is real - it's founded on an actual track record of partnership with both the state and every city and town in Connecticut, one we hope to continue in good standing for generations to come. We thank the committee for their vote today."