Push to raise legal age for tobacco purchases in CT 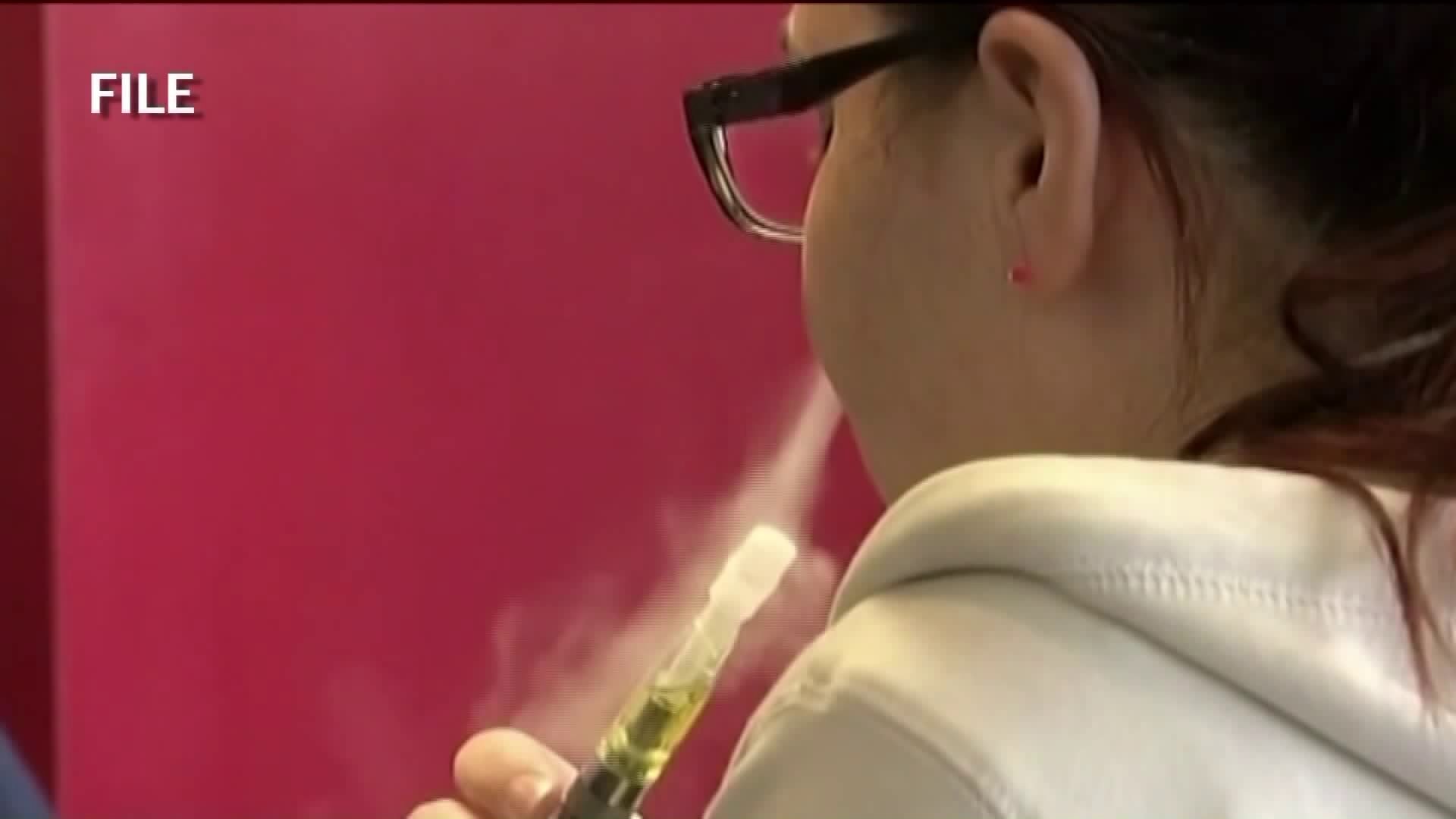 NEW BRITAIN- A 15-year-old female student is facing multiple charges including illegal distribution of marijuana- after police say she brought a vaping pen containing THC to school on Thursday.

Although, teen vaping isn’t just a problem for Seymour as health officials nationwide are sounding the alarm.

State legislators are considering “Tobacco Twenty-One”- a law that would raise the legal age for purchasing tobacco products from eighteen to twenty-one.

“You're getting kids who are purchasing tobacco at eighteen, but by changing it, you could raise the age and further reduce the effect on children and teenagers,” Academy of Science and Innovation junior Syed Ali said.

Students in New Britain participated in a nationwide initiative-Kick Butts Day- on Thursday -with the goal to educate the community about the effects of tobacco and e-cigarettes on youth.

“I have a nephew who smokes and he’s my age, and he constantly smokes and vapes and it's troubling to see, you can see people in the school do it, not even just e-cigarettes but marijuana as well,” Academy of Science and Innovation junior Zoe Till said.

According to Center for Disease Control and Prevention, the main cause of the youth e-cigarette epidemic is juul, a device that looks like a computer flash drive. It's easy to hide in plain sight and can deliver a powerful dose of nicotine.

“Not all teachers know what it is, they just think it's a flash drive, I've been heard of kids going up to teachers telling them that it's a flash drive that they need to charge it and just plugging it into their computer,” junior Molly Corcoran said.

“Students at a young age are starting to smoke and vape, they’re seeing tricks out there,” Health and PE Teacher Kerry Ann Rhoden said.

In Connecticut, 14.7% of high school students use e-cigarettes, according to the CDC.