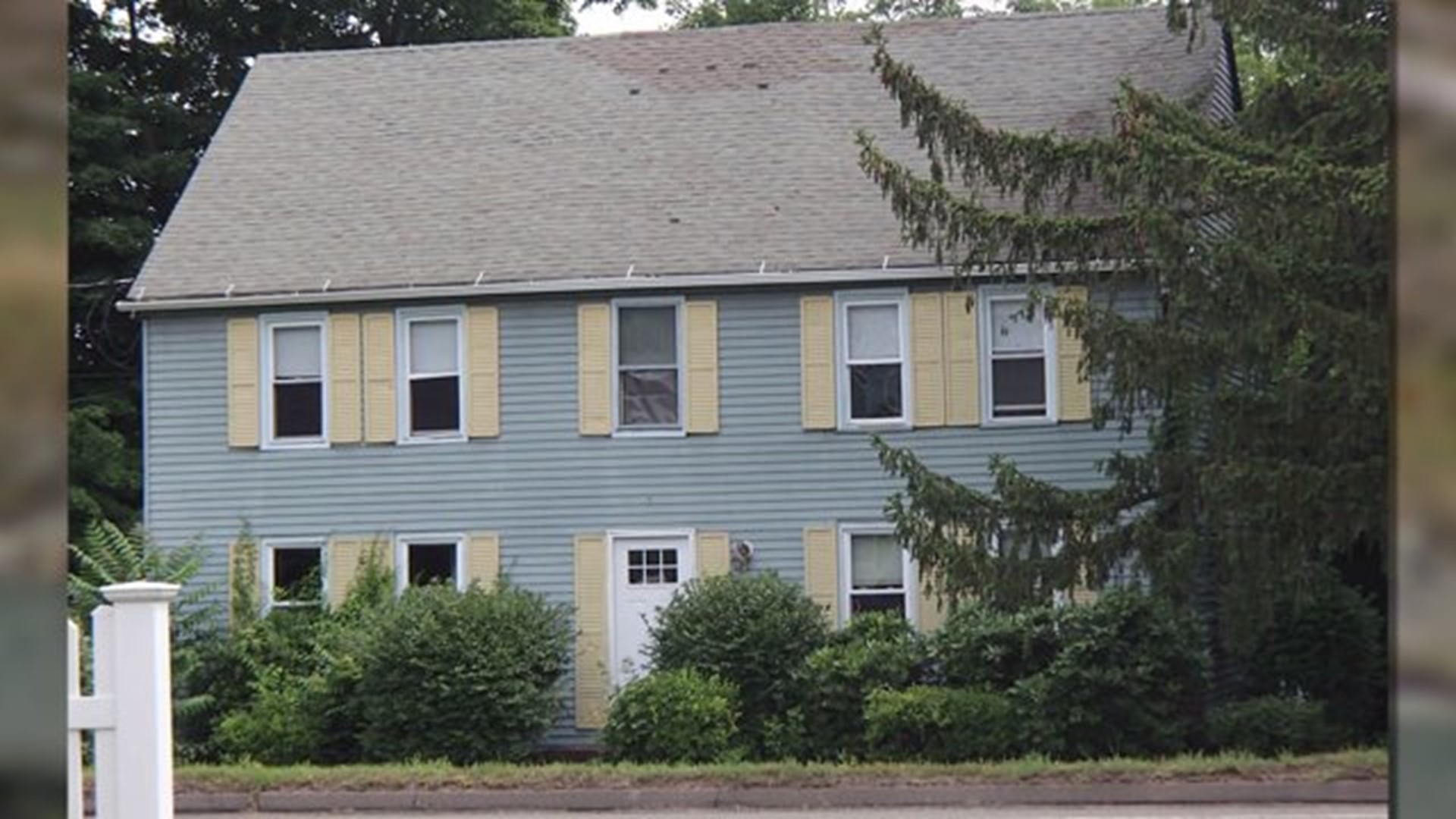 On Dec. 9, the university alerted the town that it was going to demolish three of the six historic homes that it acquired on Whitney Avenue.

But, the school's contractor also wiped out a fourth without providing additional notice.

The Ezra Dickerman House, at 3217 Whitney Ave., was built in 1770 and was one of the oldest homes in Hamden. But, it was demolished Tuesday because Quinnipiac says the Dickerman House and three others were in a state of major disrepair.

"You have to ask where was the whole historic preservation commission as these houses were allowed fall in disrepair," said QU spokesman John Morgan.

But, those in favor of preservation say a better alternative action had been floated at a recent meeting of the historical society.

"Perhaps the college could take that house and others like it and make them into modest commercial establishments to benefit the college -- a bed-and-breakfast, for example," said Town Historian David Johnson.

"That just isn't a feasible option for us to use our students tuition dollars to preserve historic homes," said Morgan.

Because of the age and historical value of the homes, the university was required to wait 90 days from the time it acquired permits to demolish before taking them down.

"We could've taken those homes down back on December 1," said Morgan.

The school says the two remaining historic homes will not meet the wrecking ball. However, one of the remaining homes did have a notice of intent to demolish posted on its front door, as of Thursday afternoon.

"I frankly can't trust anything coming from QU at this point," said Johnson.

The university is not prepared to announce plans for the vacant properties, according to Morgan.

Todd Levine, the Chairman of the Hamden Historic Properties Commission, said the Historic Society is considering filing a lawsuit against the university.