‘Rail Safety Week’ a reminder not to take chances

WALLINGFORD —  With Connecticut featuring nearly 700 rail crossings and 850 miles of railroad tracks state wide, the state Department of Transportation, A... 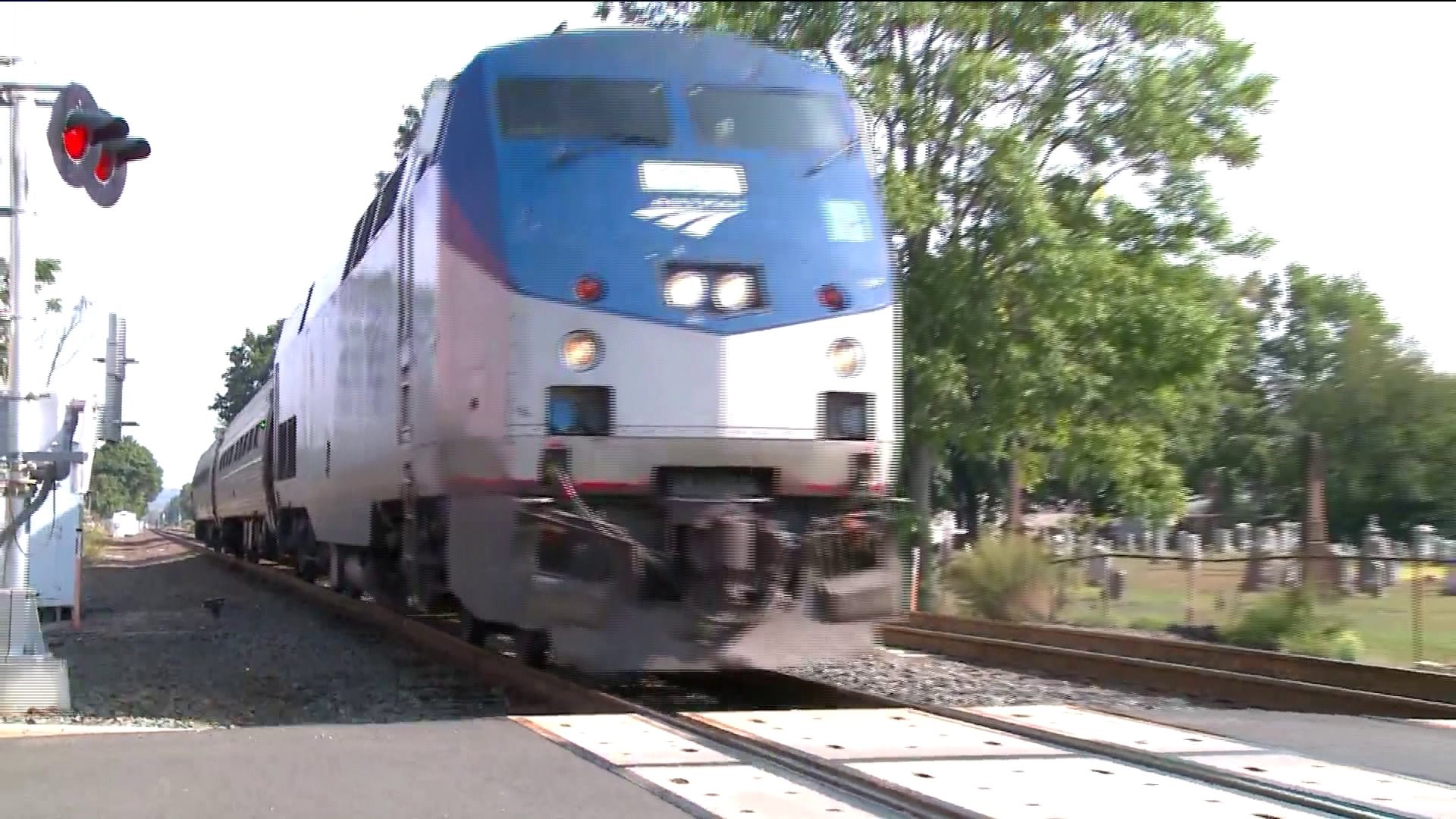 And their message is simple: see tracks, think trains.

Approximately every three hours, somewhere across the country, a person or vehicle is hit by a train.

“In my nine years with the Amtrak police department, I have been the lead investigator on 62 fatal train crashes,” said Det.Rob Hanson, of Amtrak Police, who
investigates Connecticut, Massachusetts and Vermont.

“What’s the number one common thread on everything? It’s that just about everything is preventable,” he said.

Know that walking on railroad tracks or the right of ways on either side of the tracks is illegal.

“When you strike a trespasser, who has crossed the tracks for the last 40 years, in the exact same spot, this is all about changing behavior,” Hanson said.

It can take a train a mile or longer to stop.

“When those red lights start flashing, that means stop,” said Lou Frangella of the Federal Railroad Administration. “That doesn’t mean it’s a caution light and let’s get across as fast as we can.”

Monday’s press conference was held in Wallingford, which has 11 grade crossings. So, education is critical in this community.

“We present the operation lifesaver program to the children in our school district,” said Wallingford Police Chief William Wright. “The businesses along the corridor are well aware of the issues relating to rail safety.”

A new law went into effect three years ago requiring each grade crossing to have blue emergency notification signs, containing the name of the crossing and an 800 number to call with any problems there.

“As a commuter every day, I cross one rail road crossing and notice some unwise decision making by motorists,” said Rich Andreski of the CT DOT.

This Operation Lifesaver initiative includes reaching out to companies, who have large fleets of trucks, to educate drivers.