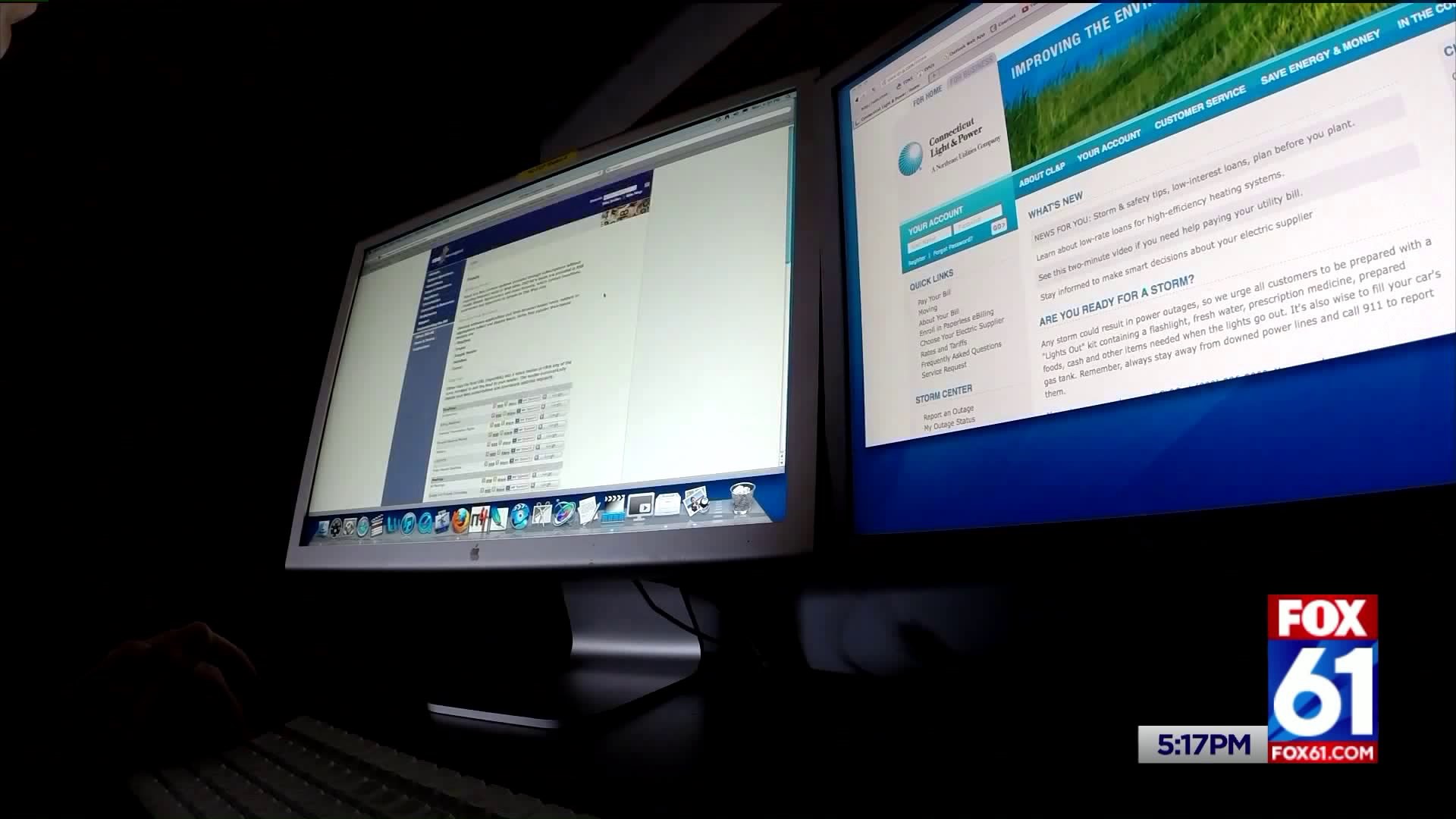 “They first noticed this back before summer at the end of the school year last,” Police Cheif Edward Stephens.

Stephens said school leaders did not alert local police and reported it to a state intelligence center.

Ransomware is a type of malicious software that blocks access to a computer system or data, usually by encrypting it, until the victim pays a fee to the attacker.

“They can change the naming convention, they can change the extensions of the files so your programs won’t even recognize them so like word or excel,” Enterprise Solutions Executive at Kelser Corporations George Kudelchuck said.

The superintendent’s office directed Fox 61 to a statement he gave to a local newspaper where he explained every computer, server as network was affected blocking staff members from their files on the internal drives.

He could not be reached for comment on whether the district plans to pay the ransom and just how much the hackers are asking.

Experts say getting out of a ransomware attack can be difficult without paying up so the key is to have a backup system to begin with.

“They could be stuck if they don’t have their appropriate measures in place so you need a disaster recovery solution in place but if you don’t have that they may be stuck,” Kudelchuck said.