Renovations set to begin on Hartford building vacant for decades

HARTFORD — Downtown Hartford is set to see construction begin on yet another new apartment building. Girona Ventures and Wonder Works Construction and Dev... 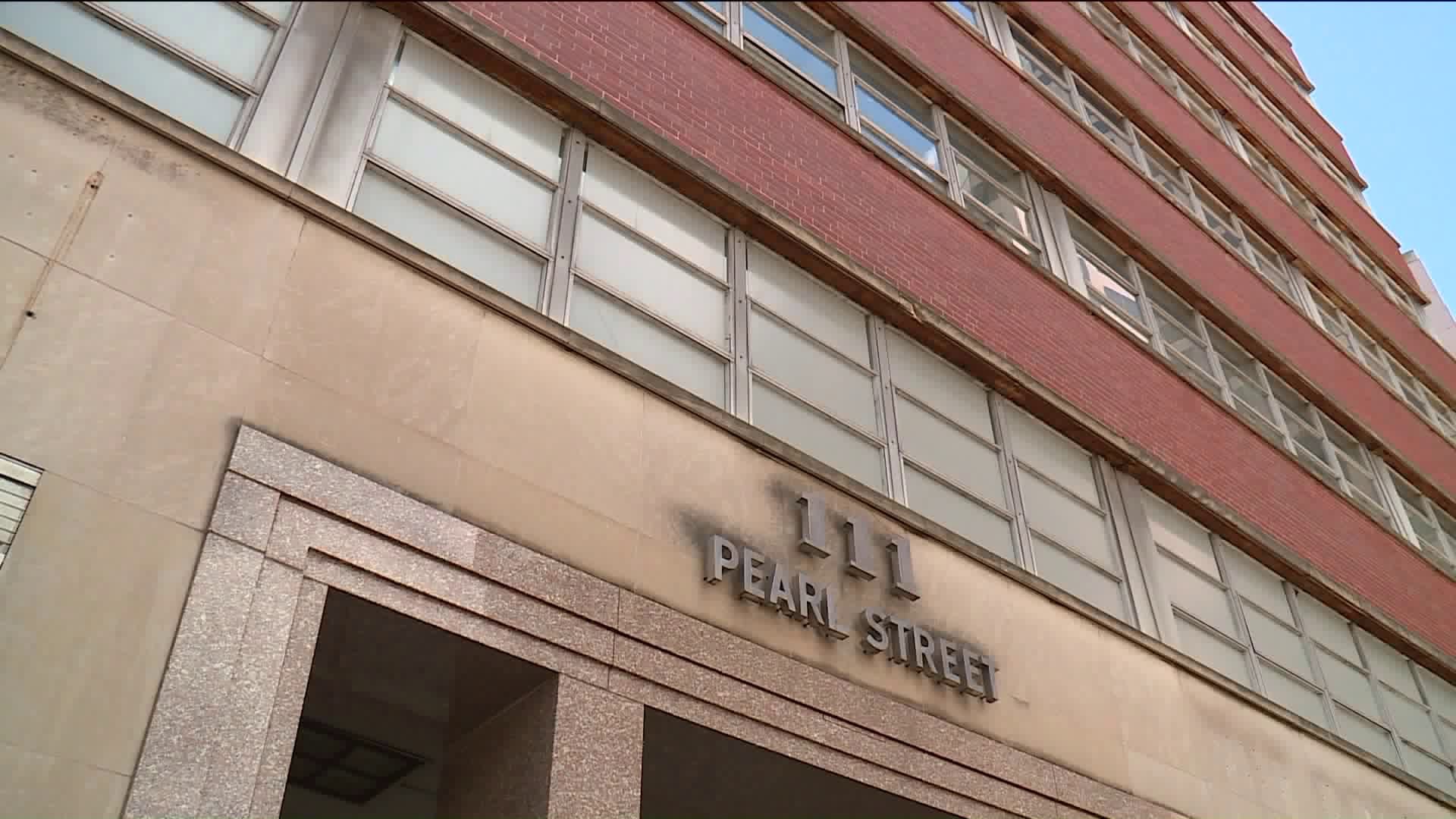 HARTFORD -- Downtown Hartford is set to see construction begin on yet another new apartment building.

Girona Ventures and Wonder Works Construction and Development Corporation have announced the purchase of vacant office buildings at 101 and 111 Pearl Streets.

Jeff Ravetz, President of Girona Ventures, says the buildings will be renovated into retail space, plus 258 mostly studio and one-bedroom apartments, renting for roughly $1,100-$1,400 per month.

"We feel the pulse changing here," said Ravetz, when discussing Hartford. Both developers also partnered to open the Spectra Apartments on Constitution Plaza back in 2015.

Ravetz sited several factors that make Hartford an attractive investment. "It's a Capitol city. It's a university town. It's on a river. It's off the highway," said Ravetz.

Ravetz said he believes Hartford is going through a transformation and experiencing urban growth.

Brian Boyer with MetroHartford Alliance also sees the value in adding housing downtown. "You can just walk out of your apartment and head down the street and you have all these restaurants right around you," said Boyer.

Boyer pointed to the importance of keeping people in the city after work. "It's important for us to really populate the city after 5 o'clock when people are done with work," said Boyer.

Chase Holmes moved to Hartford a year ago from Atlanta for work. "It's a commuter city, right?" said Holmes. "They plug in at eight and they unplug at 6."

Although Holmes does still see Hartford as a commuter city, he also sees improvements. "There's some cool little bars around the area," said Holmes. "Having the ballpark within walking distance is a huge avenue. Cost effective as well. So I can definitely say it's on the ups."

Renovations on the Pearl Street properties will begin the next few weeks. The new apartments are expected to open in mid-2019.