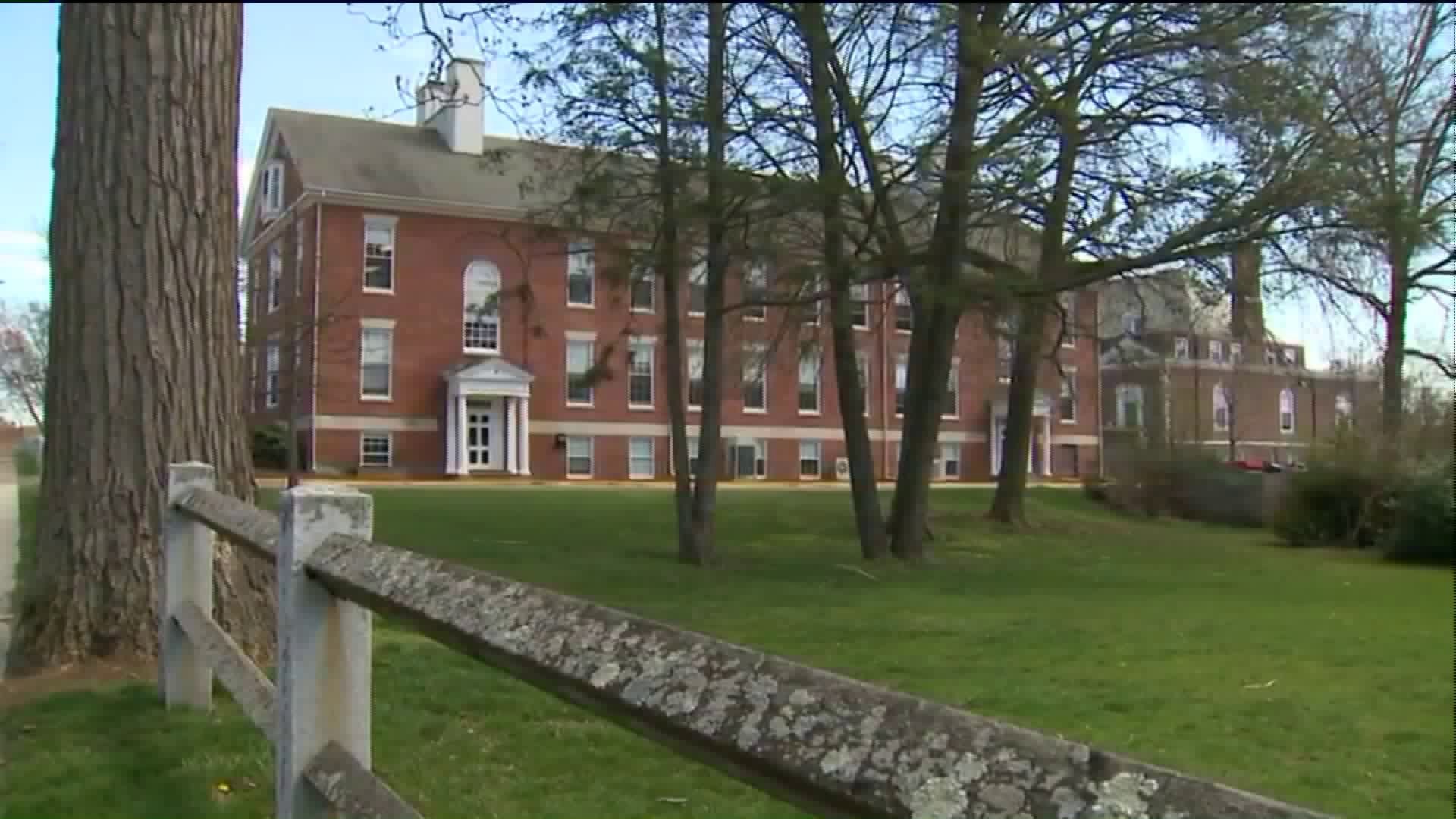 Some of the abuse was never reported and some reported cases were kept secret within its walls.

"A prestigious school. It's probably the best school for children to participate and go to," said Wallingford resident, Natalie Corris.

Choate hired a law firm out of New York to investigate after alumni came forward about their abuse that had occurred on campus.

The final report details stories from 24 former students, ranging from inappropriate touching to rape. 12 students who accused former Choate faculty and staff members are named in the report in cases dating back to the 1960s.

The report found that when there were substantiated claims of abuse it was handled internally and quietly and never reported to police and only reported to DCF in one instance in 2010.

Despite that, Defense Attorney Norm Pattis, said it's not immediately clear from the report that any of these victims have a claim against the school.

"I think Choates going to be a hard target to hit here," said Pattis.

In some cases the school did take action but a court of law would determine if they did enough to make sure that person did not re-offend.

"Once you learn you have a problem," said Pattis, "if you take corrective steps that mitigates your responsibility so I think the question in the choate case will be did they do enough to mitigate or did they foster a permissive culture."

In response to the report's findings, Choate released said "On behalf of Choate Rosemary Hall, we profoundly apologize. The conduct of these adults violated the foundation of our community: the sacred trust between students and the adults charged with their care."

In the report, Rivera-Murillo said that he denied the allegations of sexual misconduct at that meeting, but he agreed to leave the school because he was not prepared to fight a “huge institution” like Choate. He said that he also told administrators, “If I did something that bad, I honestly would remember it.”

The report states, "Although Choate did not provide a reference or recommendation letter for Rivera, he taught or worked as an administrator at schools including Henry Abbott Technical High School in Danbury, Connecticut; Harrison (New York) High School; and Newtown (Connecticut) High School. Until April 2017, Rivera was the Principal of Wamogo Regional High School in Litchfield, Connecticut. In March 2017, Choate wrote to the superintendent of Rivera’s school district and informed him about this matter. Rivera was placed on leave in March 2017, and he resigned on April 6, 2017. "

The full report can be found here.