HARTFORD —  A state report released Friday revealed that Hartford Public Schools have failed to respond to child abuse and neglect allegations for several... 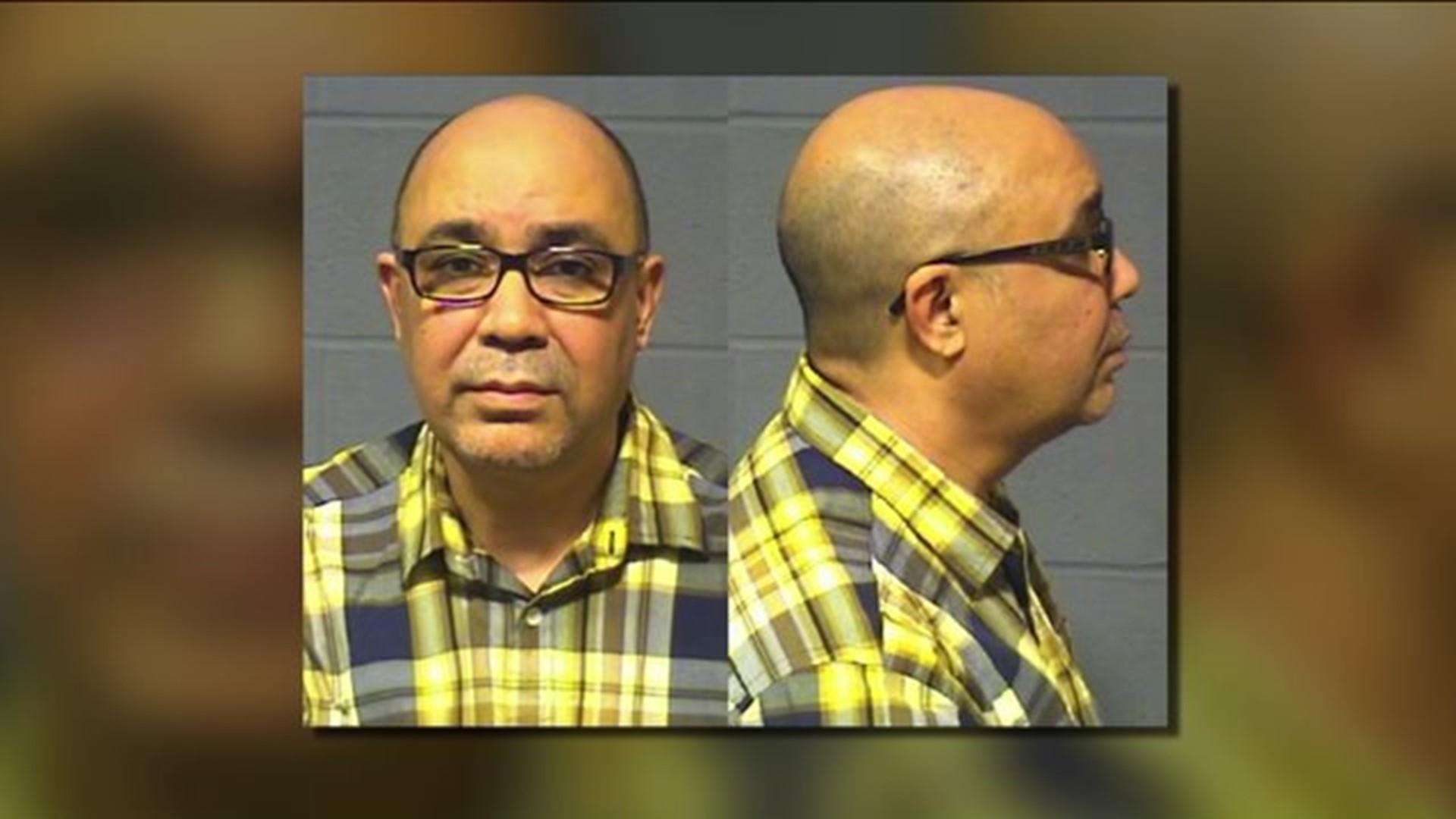 On February 10, Sarah Eagan, State Child's Advocate, released a report after a nine-month review of the policy, procedures and practices of the Hartford Public Schools district following the case of a Hartford School official, Eduardo Genao, 57, of Hamden. Genao has pleaded not guilty for allegedly sending explicit text messages to a 13-year-old girl.

Eagan says the report was conducted at the request of Hartford's Mayor, Luke Bronin, after public complaints were reported regarding possible knowledge of a prior concern about an employed director of the Hartford Public Schools having inappropriate contact with a child. In addition, Eagan says Bronin asked for an in-depth review when reporting suspected abuse or neglect, as well as its policies and practices regarding compliance with federal Title IX obligations.

“This report reveals a decade-long failure to protect children in our schools, and the Board of Education and District leaders must take immediate, aggressive steps to fix it,” said Bronin. “This is about kids’ safety and well-being, and I’m outraged at the level of dysfunction and lack of accountability that has apparently existed for many years.  I’m grateful to the Child Advocate for agreeing to conduct this review, and I’ve made clear to District leaders that this needs to be priority number one.”

Eagan said the report, which consisted of welfare records and interviews with people aware of the district practices, found that Hartford Public Schools failed to do the following:

Acting Superintendent, Dr. Leslie Torres-Rodriguez, said she wants to work hand-in-hand with the Board of Education and administration to make sure this system is fixed as soon as possible.

“Today we are announcing a series of steps we will begin taking immediately to correct the problems the Child Advocate uncovered in her review as well as a comprehensive draft action plan for the Board’s review and adoption," Dr. Torres-Rodriguez said.

Dr. Torres-Rodriguez thanked the Office of the Child Advocate for providing them the next steps that aim to not only better the system, but also protect the children. You can find those recommendations here.

“I want every relative of every schoolchild in Hartford to know that I will not rest until this system is fixed,” said Dr. Torres-Rodriguez.

"The vast majority of teachers and administrators and everybody in the Hartford Public school system has the well being of kids at their heart," says Mayor Bronin. "But it’s important that we put policies in place and also a clear expectation anytime there is any suspicion whatsoever that a child especially a vulnerable child, a special needs child may be facing mistreatment or neglect in any way that that is reported immediately.”