HARTFORD — A new report is out identifying hundreds of deteriorating bridges in Connecticut. According to TRIP, a national non-profit research group, more... 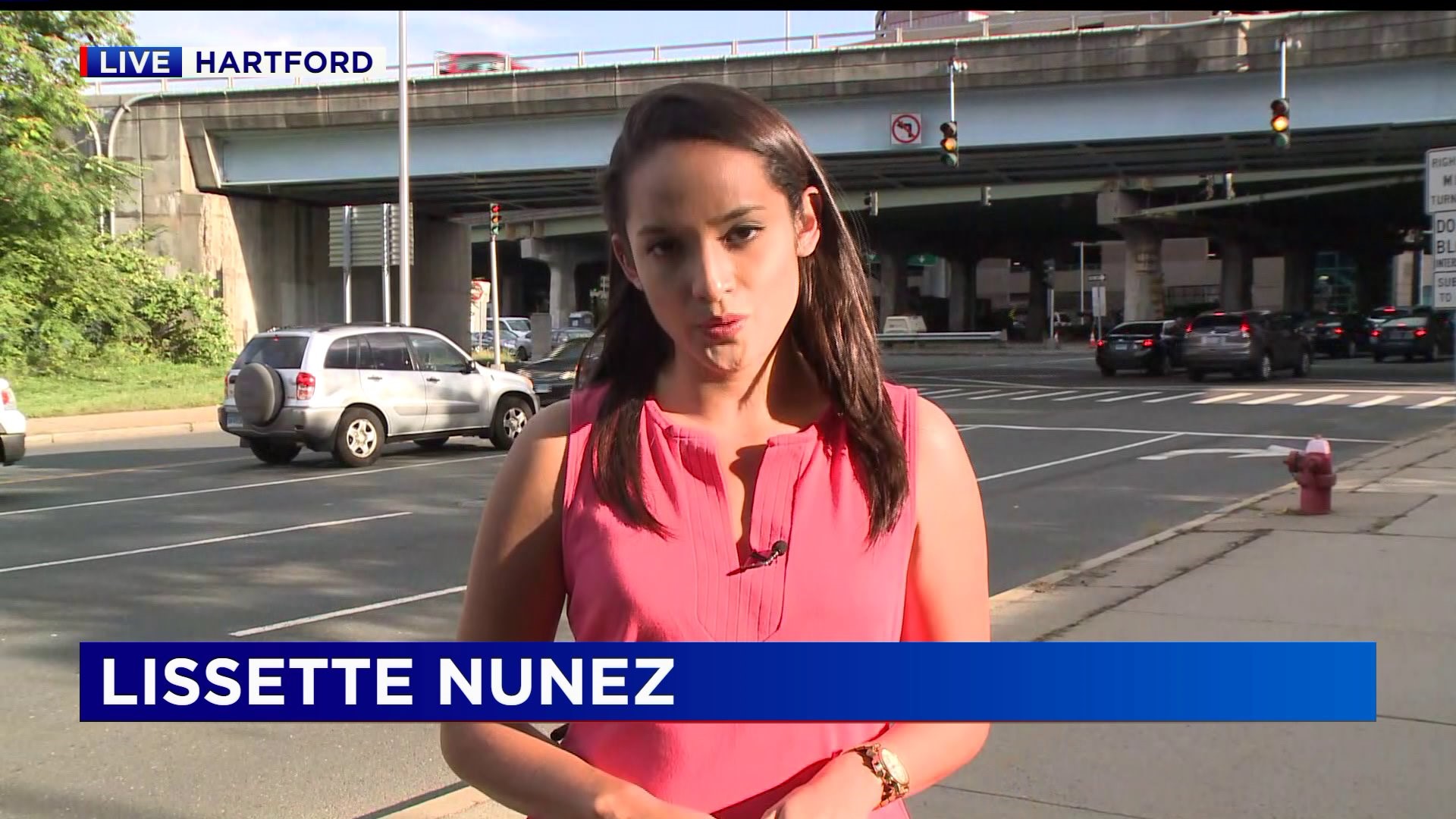 HARTFORD -- A new report is out identifying hundreds of deteriorating bridges in Connecticut.

According to TRIP, a national non-profit research group, more than 300 bridges in Connecticut, carrying over 4 million vehicles every day, are structurally deficient and in need of repair or replacement. TRIP used data from the state Department of Transportation

The report says that bridges that are structurally deficient have significant deterioration to the major components of the bridge.

The report states that 8 percent of bridges in Connecticut have significant deterioration.

Lawmakers met in Hartford to review the report and discuss possible solutions.

There are 4,254 bridges maintained by state and local officials. The group says those bridges are crossed daily by 4.3 million vehicles.

The study, presented to state lawmakers Thursday, also found that 59 percent of the state's bridges are 50 years or older, the fourth highest rate in the nation.