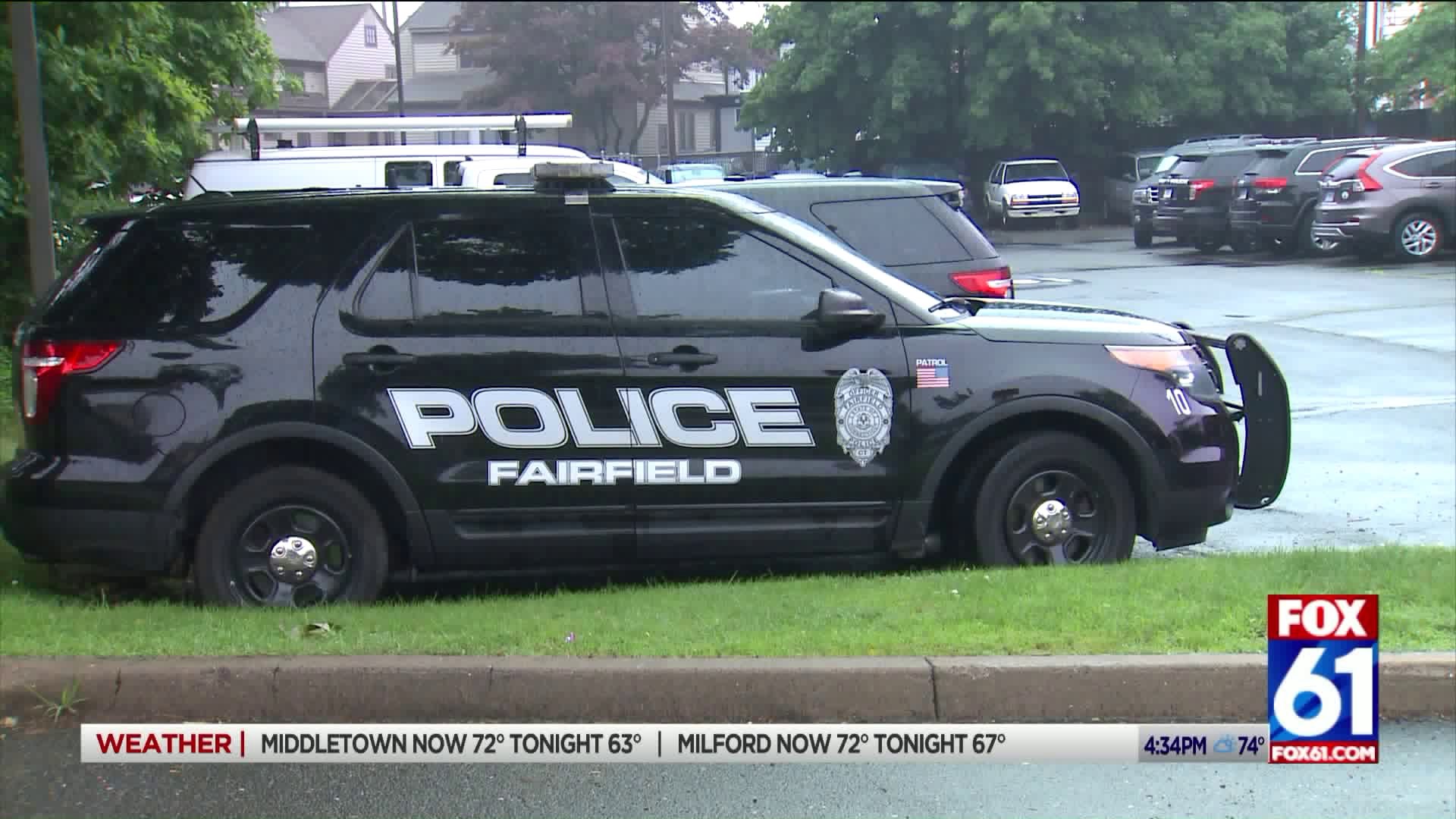 HARTFORD — Connecticut’s Racial Profiling Prohibition Project just released their traffic stop data and findings for 2017. The data shows that some police departments are doing better than others, when it comes to racial equity in traffic stops.

The Fairfield Police Department was one of four municipal departments identified as having a racial disparity in traffic stops. State Police troops C and K were also identified in the research.

At the Legislative Office Building Tuesday, the Racial Profiling Prohibition Project said they believe that the statewide numbers are moving in the right direction, though, they won’t know that for sure until the 2018 numbers are released. Len Barone from the Institute for Municipal and Regional Policy said, “We are making progress in Connecticut and we are heading in the right direction.”

The Connecticut Racial Profiling Prohibition Project identified six police agencies with racial disparities during 2017 traffic stops. Tamara Lanier, the Vice President of the New London NAACP said, “Hopefully it’s a red flag for these towns to say that I really need to look at my policing strategies and how we can do better at policing in a way that’s non bias.”

The data analyzed all 542,000 traffic stops from 107 law enforcement agencies across the state. They analyzed everything from gender to age, to race. 16% of all traffic stops involved a black person, and 14% involved a Hispanic person. “We can’t jump to conclusions that a Department is engaging in profiling just because they are identified with disparities,” said Barone.

State Police Troops C and K were identified, along with Derby, Meriden, Wethersfield and Fairfield. When asked if any of the police stations mentioned were a surprise to her Lanier said, “No. No. Some of them are frequent flyers on the report.”

In a statement the state police said,

“All the data regarding the State Police is not available because the research is ongoing.”

Derby Police said the “ethnicity breakdown of of the estimated driving population is based on census data that is nearly a decade old.”

Chief Chris Lyddy of the Fairfield Police Department said this is a training opportunity on several levels for them. He says he’s confident his officers don’t racially profile. Chief Lyddy said, “I don’t believe they do. My confidence is high. But given this report I also have a responsibility.” As for why his department is listed. Lyddy says their driving population is unique. “We believe that a simple car accident on I-95 can push tens of thousands of cars into our community and onto our local streets.”

Traffic along Route 1 plays a big role. 87% of the traffic stops on the Route 1 corridor were non residents. Fairfield has a police department of 108 officers, 9% are of color.