HARTFORD — Governor Ned Lamont invited Republicans over for a cocktail reception on Valentine’s Day and this is just days before he delivers his much-anti... 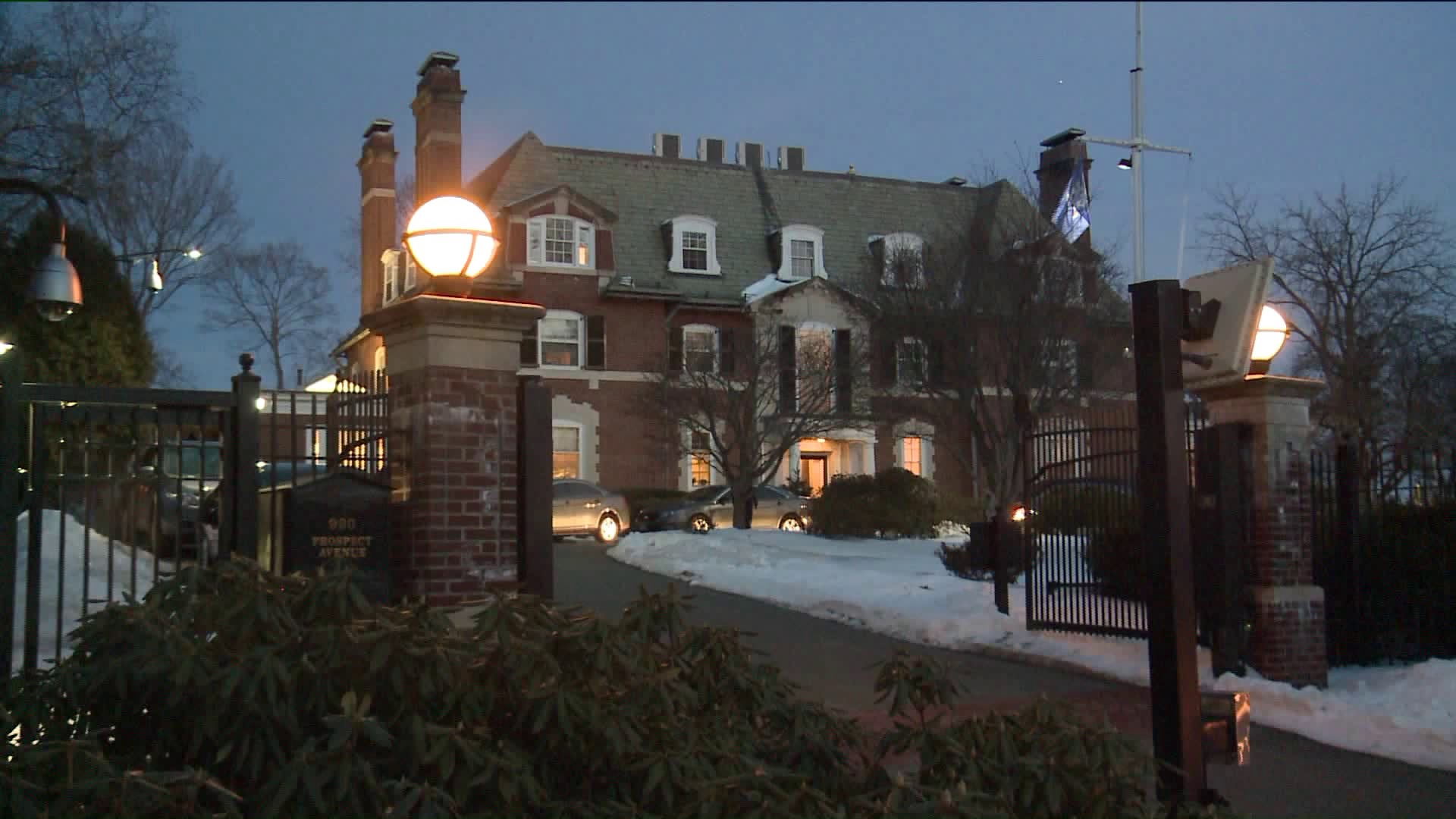 HARTFORD -- Governor Ned Lamont invited Republicans over for a cocktail reception on Valentine’s Day and this is just days before he delivers his much-anticipated budget address.

State Representative Tom O’Dea laid out a list of suggestions for the governor with hopes he would listen.

“For $250 million, out of as in 2025, we can eliminate the state tax, gift tax, tax on social security and tax on pensions. I told him it’s worth ten times that. If he was able to do that, the Lamont Administration could make Connecticut one of the best places to retire,” said State Representative Tom O’Dea.

Deputy Republican Vincent Candelora said he is delighted to accept the invitation as it marks a refreshing way for the governor to get to know his lawmakers.

“We all represent the betterment for the State of Connecticut, so I think just getting together, getting to know each other and breaking that ice as we go forth and have a very difficult budget process, I think it’s good for the governor to get to know us all individually,” said State Representative Vincent Candelora.

State Representative David Rutigliano said his constituents in Trumbull are looking for more job opportunities and are against the idea of tolls.

“The ability for Connecticut to grow jobs, have tax increases possibly, most of our constituents are against tolls so I’d appreciate the opportunity to have that conversation with him,” said State Representative David Rutigliano.

FOX 61 caught up with Holly Cheeseman representing East Lyme and Salem who said for once she wants people to be optimistic about Connecticut.

While bipartisanship was in the air on Thursday, all eyes will be on Governor Lamont’s budget address when he presents it next week.