WEST HAVEN — With a reported increase in ticks, concern is growing for Lyme and other tick borne diseases, but researchers may be one step closer to a cur... 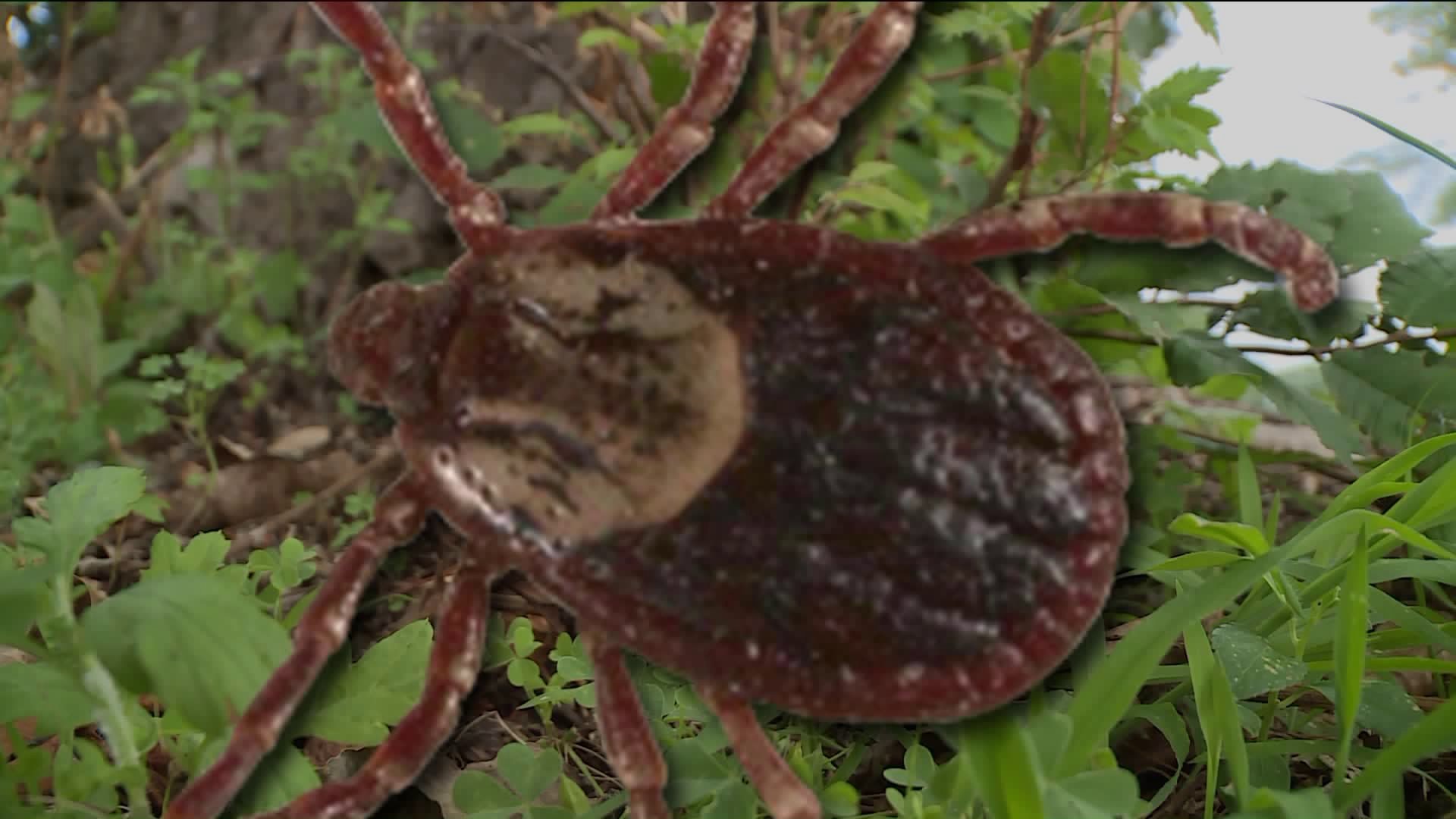 WEST HAVEN -- With a reported increase in ticks, concern is growing for Lyme and other tick borne diseases, but researchers may be one step closer to a cure.

Dr. Eva Sapi, Chairwoman of the Department of Biology and Environmental Science at the University of New Haven believes the sweetener, Stevia, may be the ingredient for a cure.

As Director of Lyme Disease Research at UNH, Sapi and a group of students have been testing the sugar substitute against the bacteria that causes Lyme disease, Borrelia burgdorferi.

The group tested the effectiveness of Stevia in fighting Borrelia burgdorferi compared to several antibiotics, including doxycycline, cefoperazone, daptomycin, and even combinations.

In a research paper published in the European Journal of Microbiology and Immunology, the group outlines that the liquid form of whole-leaf stevia extract has found the most success in preventing the Lyme causing bacteria.

Sapi was in the process of cancer research when she was diagnosed with Lyme Disease. As a researcher, she said her natural instinct was to try and find out more.

"I was terrified to learn that not much is known about what is really working for this disease," she said. " That was my goal, I was on a mission, I mean when I recovered I promised myself that we find something."

She said she came across research that revealed sugar was used with antibiotics to kill Ecoli, so she decided to try every sugar substance she could come across on Borrelia, finding Stevia to be most effective.

Sapi believes the Borrelia is mistaking Stevia for food and is taking it in, which is in turn, killing it.

"I don’t know if we’ll find a cure but something is really working," Dr. Sapi said. "Just because it works in a test tube doesn’t mean its going to work in a human body so we didn’t stop."

The method is now going to clinical trial on patients of Dr. Richard Horowitz in Hyde Park, New York, to test its effectiveness. In the meantime, the group at UNH is continuing the research in the West Haven based lab with the plan to test on Zebrafish.

"The nice thing about Zebrafish is their immune systems are relatively similar to us," UNH graduate student Michael Oldakowski said.

He said the plan is to inject the Lyme Disease causing bacteria into the fish embryos and then test the different antibiotics, including Stevia, on the fish.

Since published in 2015, Dr. Sapi said the group is continuing research and still finds Stevia as the best method to fight the bacteria. She said the group has also yielded positive results from bee venom; however, she doesn't find it to be as safe as the sugar substitute.

"We believe that nature put Borrelia on this planet and nature will provide a solution for it too," Dr. Sapi said.

Using a CDC estimate, The Department of Health reports about 30,000 cases of Lyme disease in Connecticut every year.