HARTFORD — A week after Teri Morrison told HUD officials about mice in her apartment, she says nothing has changed. “Nothing has been done since that meet... 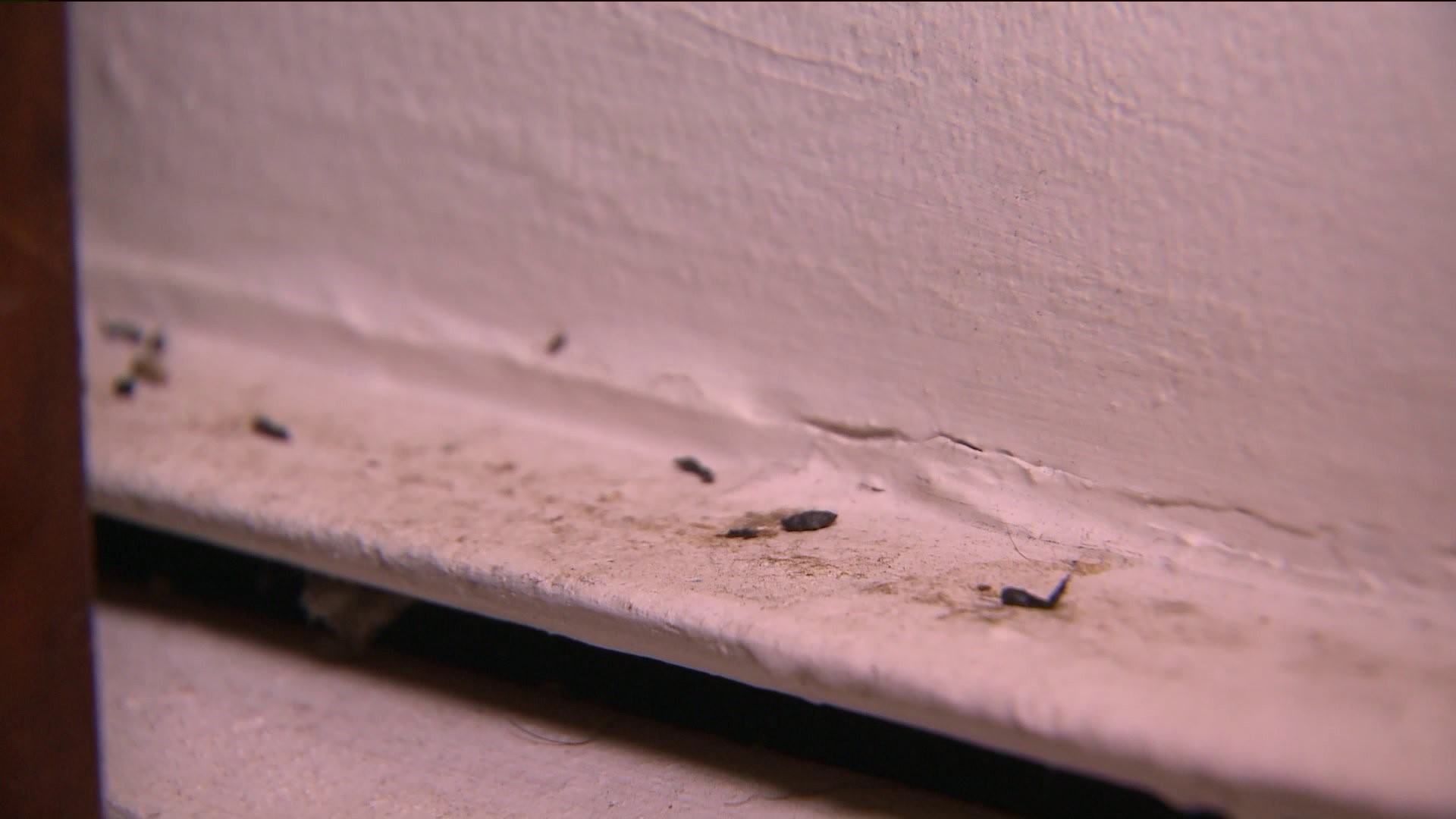 HARTFORD -- A week after Teri Morrison told HUD officials about mice in her apartment, she says nothing has changed.

Morrison and other tenants of the Clay Arsenal Renaissance Apartments aired their grievances last week about units filled with mold, broken windows, and infestations of cockroaches and mice.

Morrison says maintenance only patched the problem by putting down glue boards or spraying foam in the baseboards.

“They’ll foam it and the mice just eat right around it.”

Upstairs, a similar story in Jeslyn Seyon's apartment, where the mice are paying daily visits.

“My son opened this drawer one day and it was a nest of babies in it, said Seyon.

HUD says it met Tuesday with property owner Emmanual Ku, and will be training maintenance workers in the next week or so to take care of the infestation issue and prevent it from reoccurring.

HUD says it is also bringing in a rodentologist, and Ku is planning to bring in a second exterminator, after training is complete.

Morrison says she too sees mice every day and has lived with the problem for three years, so she's ready for a serious solution, and fast.