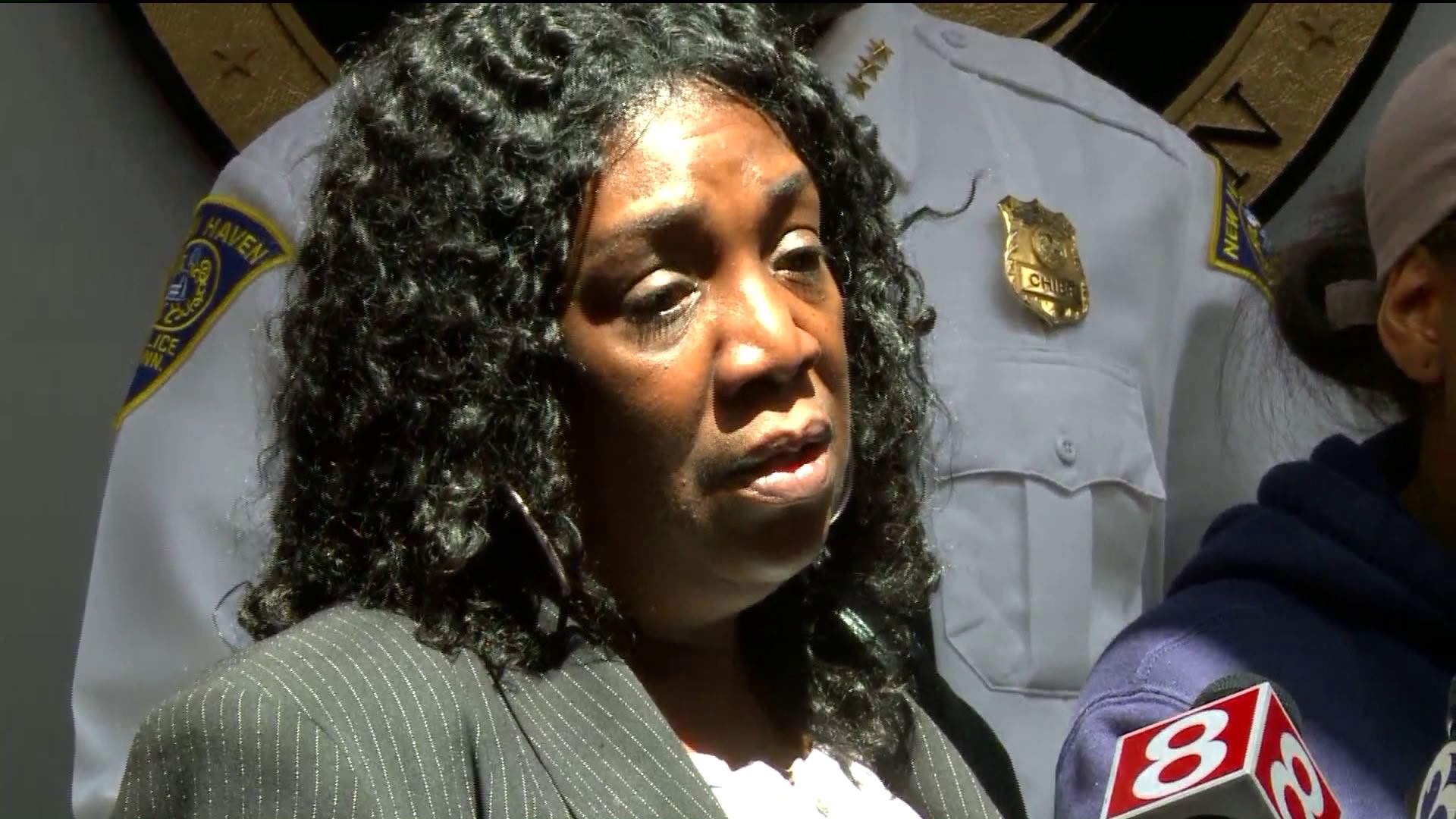 NEW HAVEN -- New Haven police said a manhunt is underway for 41-year-old Tramaine Marquese Poole of New Haven after he allegedly shot and killed a mother of two.

New Haven police said that at around 10:15 p.m. Thursday, they rushed to the intersection of Wintergreen Avenue and Wilmot Road for a report of a shooting.

Officers arrived and found a 28-year-old woman who was shot dead inside her car. The victim's two young children, ages 6 and 11, were in the car when she was shot. Detectives believe she was targeted.

On May 7, officers were called to the 161 block of Henry Street to investigate a reported shooting. The caller, a 36-year-old New Haven woman, called police as she was being driven to the hospital. She said she'd been shot by her husband.

Police say the two shootings may be related, and are being investigated as such.

Poole is considered to be armed and dangerous. Anyone with information on Poole and/ or his whereabouts is urged to phone police. There is an active arrest warrant for Poole for the May 7 shooting, charging him with first-degree assault, risk of injury, criminal possession of a firearm, carrying a pistol without a permit and unlawful discharge of a firearm. 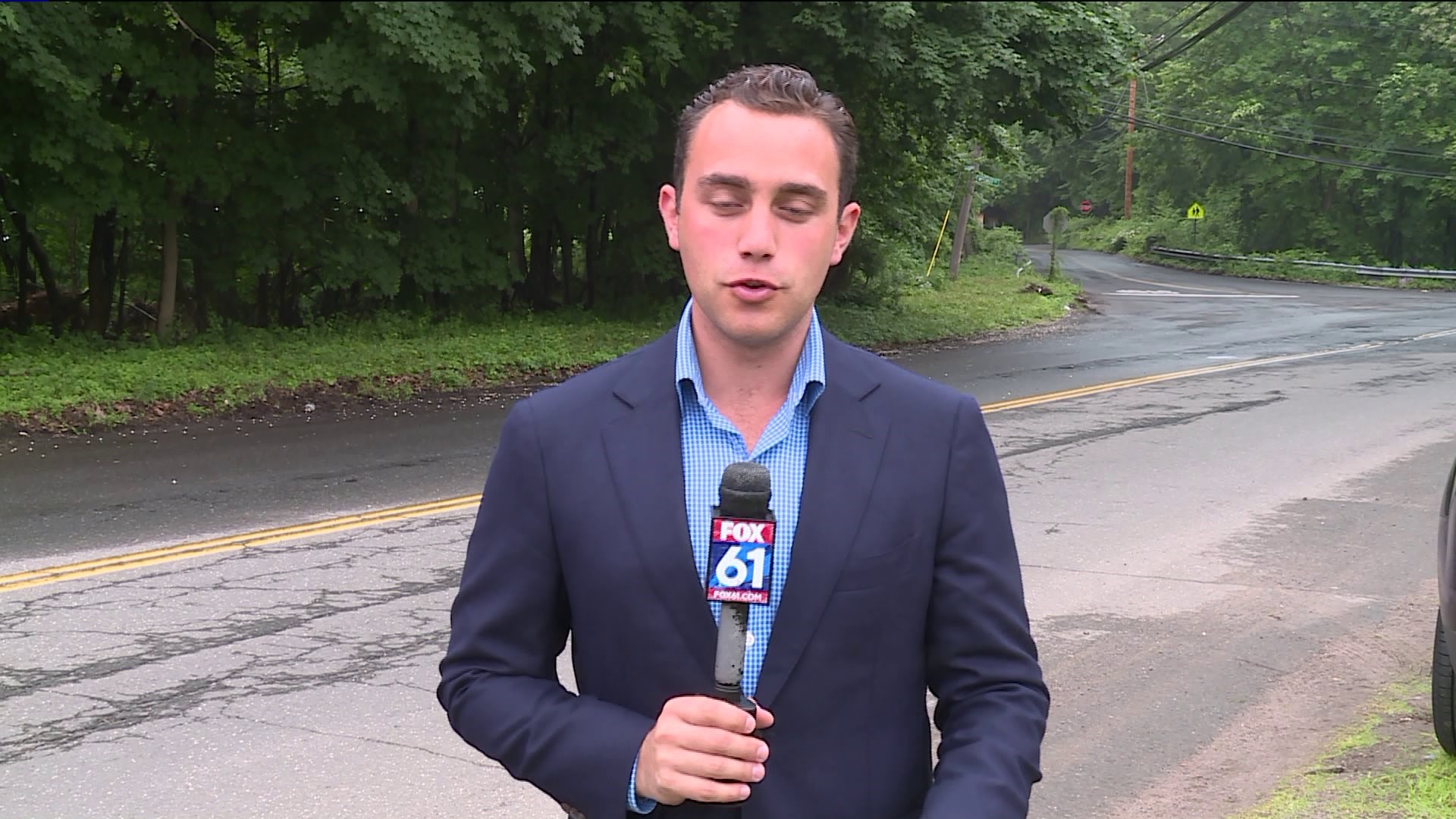 He is described by police as being a black man with a medium complexion and a full, not thin, face. He is about 5’11” tall and weighs about 160 pounds. He has short dark-brown hair, brown eyes and is clean-shaven. He has tattoos on both arms. He may be wearing a disguise, including a dreadlock wig.

Anyone who witnessed this crime or who may have information is urged by police to call them at 203-946-6316 or Text-A-Tip. Text “NHPD plus your message” to 274637 (CRIMES) Calls may be made anonymously.

A cash reward is being offered for information leading to the arrest of New Haven suspect accused of fatally shooting a mother of two.