HARTFORD —   A seven year project is nearly finished. The first phase of the $50 million Willow Creek Apartment is now complete and the apartments are now... 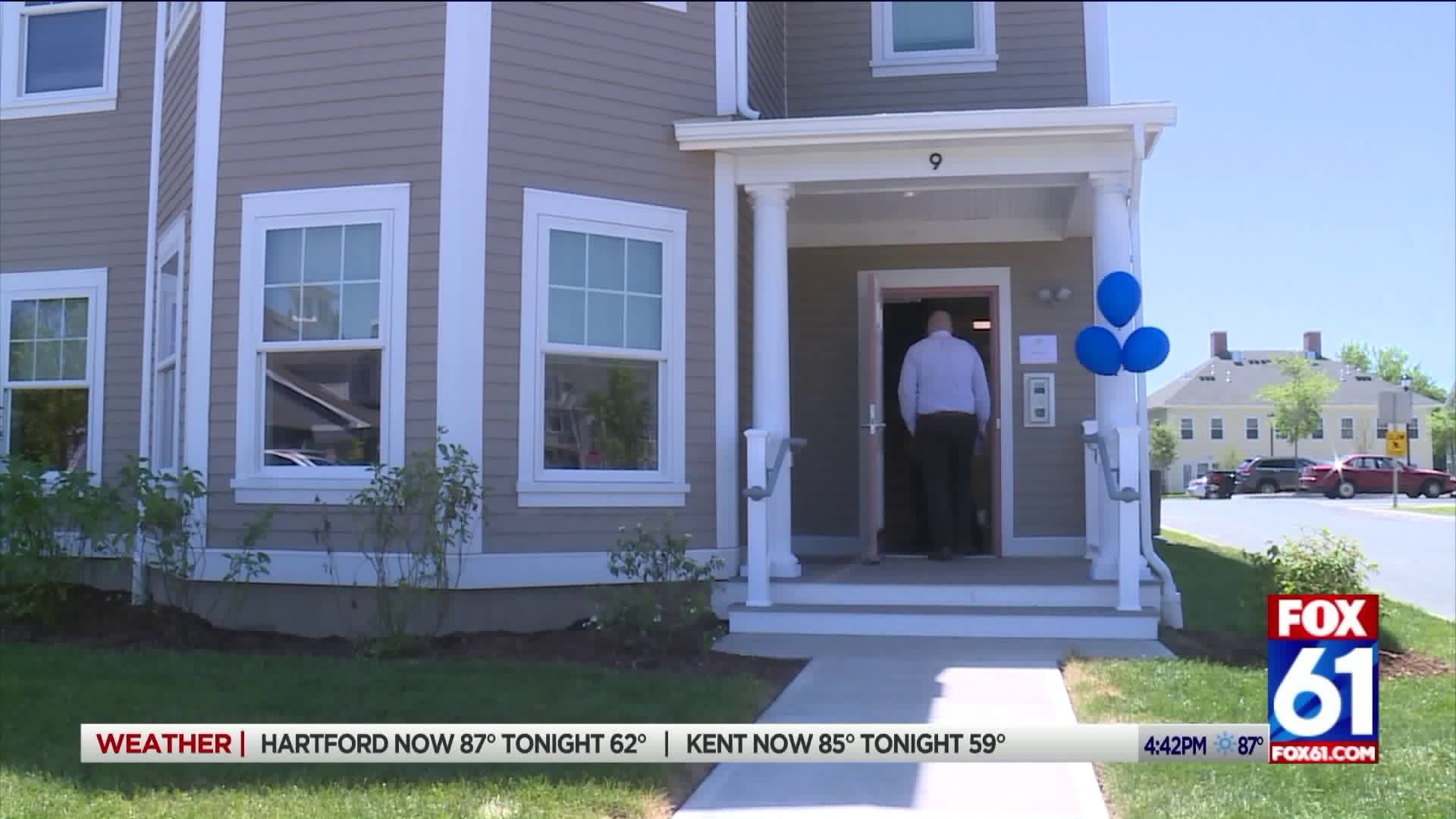 The first phase of the $50 million Willow Creek Apartment is now complete and the apartments are now move-in ready.

The project replaces the 1950's – Era Bowles Park housing complex that was falling down.

Bowles Park had 410 units but only 70 residents were living in Bowles Park prior to the demolition and rebuild. Those residents were relocated but will be some of the first to move back in to the redeveloped space.

A third of the funding for this project came from public funding and grants the remaining funds came from private sources.

Those partners were in attendance Tuesday afternoon at the ribbon cutting ceremony.

Also in attendance Mayor Luke Bronin, who said “this is a transformative project for this neighborhood here at Blue Hills, this is a beautiful new development that replaces what was increasingly blighted, dilapidated, deteriorating housing that had been built after the second world war.”

When completely finished the 61-acre property will feature 400 new apartments.