NEW BRITAIN– Ride sharing companies are reminding people to remain vigilant and check for any suspicious activity as a University of South Carolina studen... 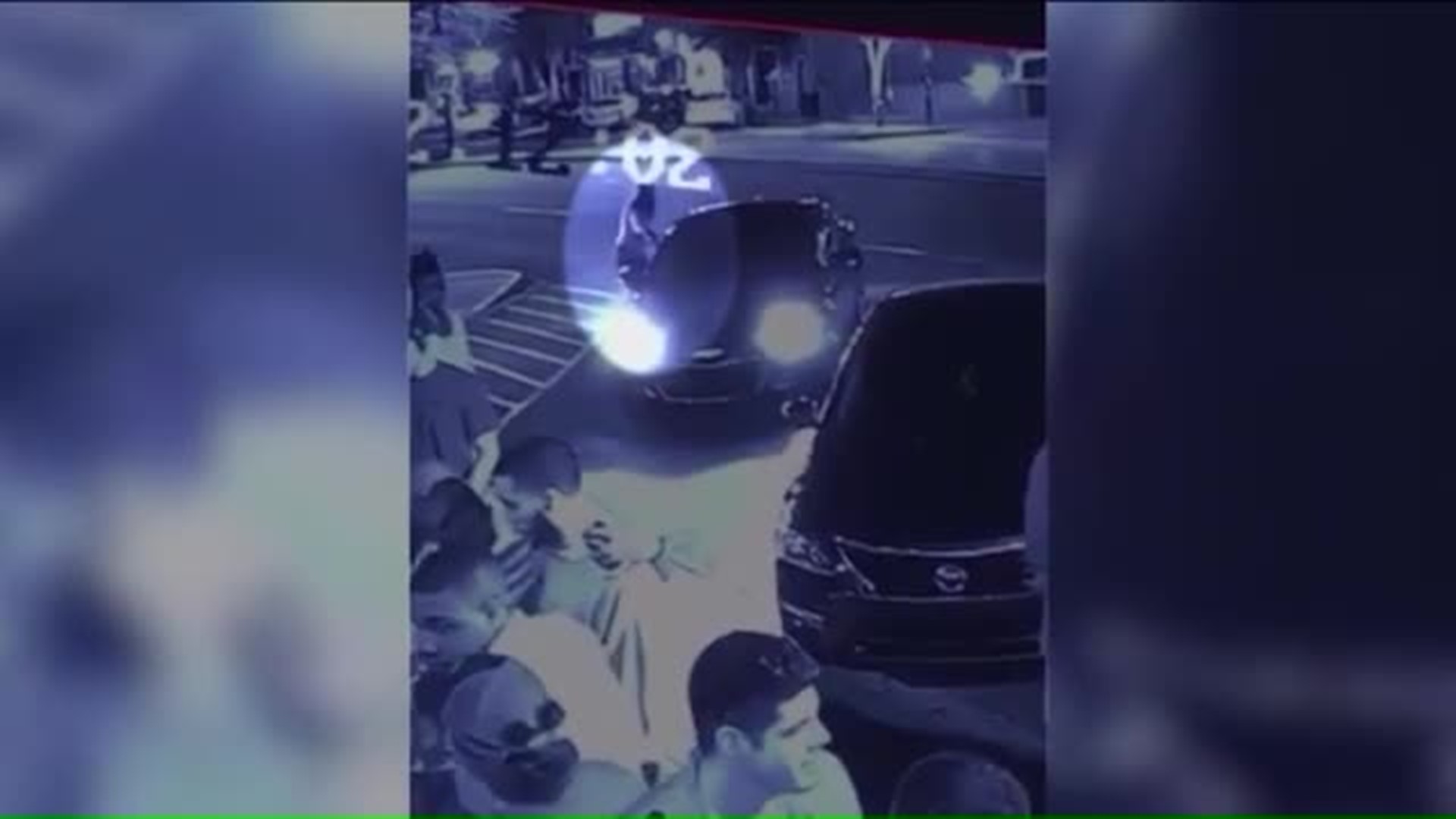 NEW BRITAIN-- Ride sharing companies are reminding people to remain vigilant and check for any suspicious activity as a University of South Carolina student is set to be laid to rest after police say she was killed when she got into a car she thought was her Uber.

Ride sharing companies are reminding people to remain vigilant and check for any suspicious activity.

Police say in the surveillance video you can see 21-year-old Samantha Josephson getting into the car early Friday morning, it would be the last time she would be seen alive.

Her body was found about 14 hours later in a field 90-miles away.

A 24-year-old man Nathaniel Rowland is now charged with her murder. Uber and Lyft have confirmed he was not employed by either company.

This prompted response from many college campuses and students.

Lauren Cavalieri who attends Central Connecticut State University said, “I was surprised, but then again you hear stuff like that all the time and it really is scary and I think people should be paying close attention because if it would be like me or my friends that would be just tragic.”

Ride sharing companies like Uber and Lyft say before anyone gets in a vehicle you need to check a few things.

Make sure all the information matches like the driver’s name, photo and license plate number.

According to Uber’s website, if you’re riding alone, sit in the backseat versus the front seat.

This ensures you can safely exit on either side of the vehicle to avoid moving traffic, but officials warn against child safety locks because in the South Carolina case a child lock played a factor in preventing Josephson’s escape.

Kara Lanz said, “Usually I never go alone, I’ve heard all the stories. It always kind of makes me nervous. So, whenever we are waiting we always call the number to make sure they are outside and that it is their car. Make sure we going to the right place to make sure nothing suspicious is going to happen.”

To keep anything from happening, Uber and Lyft suggest using the feedback feature so bad reviews can be investigated.